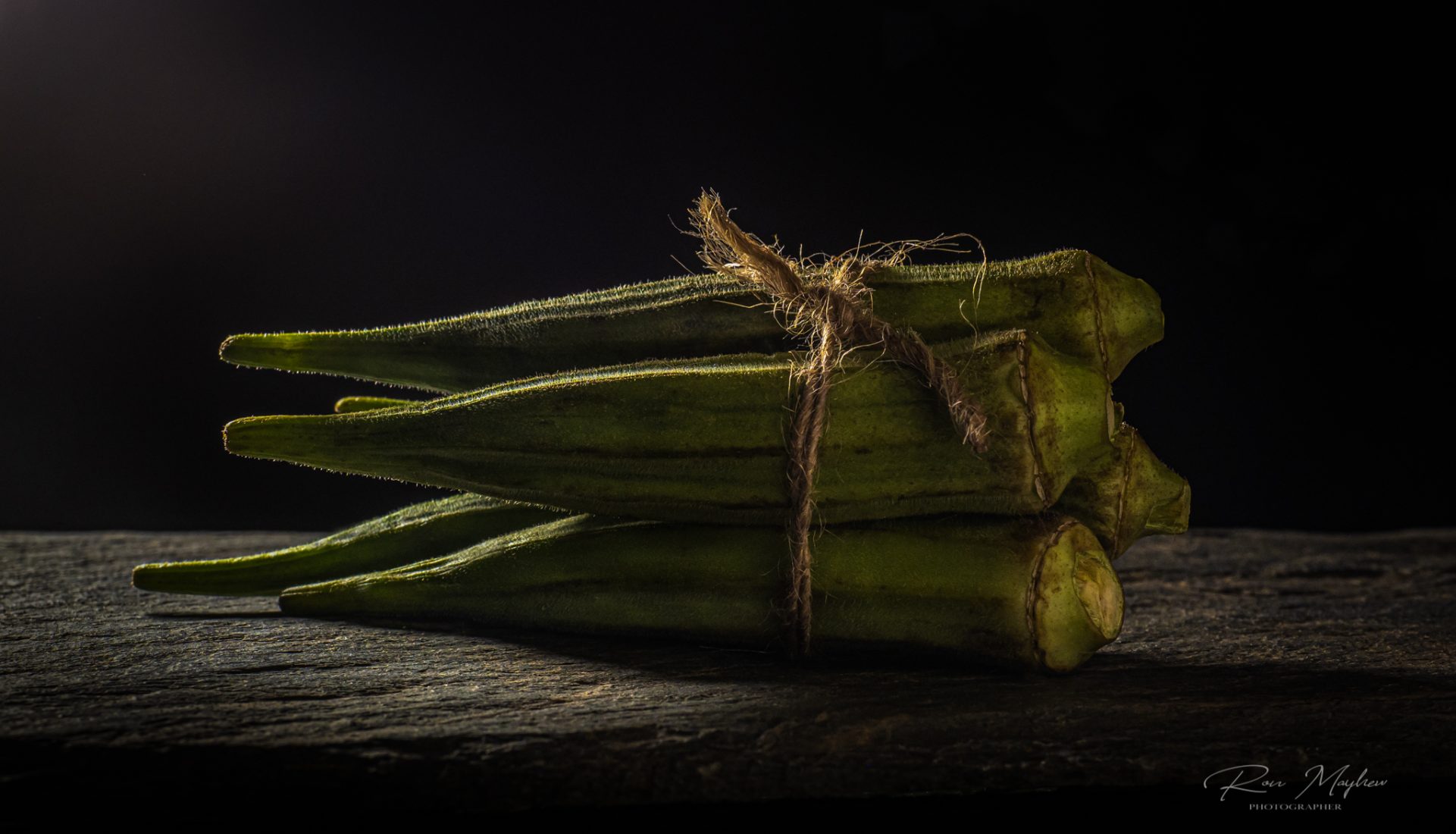 A Bunch of Okra- 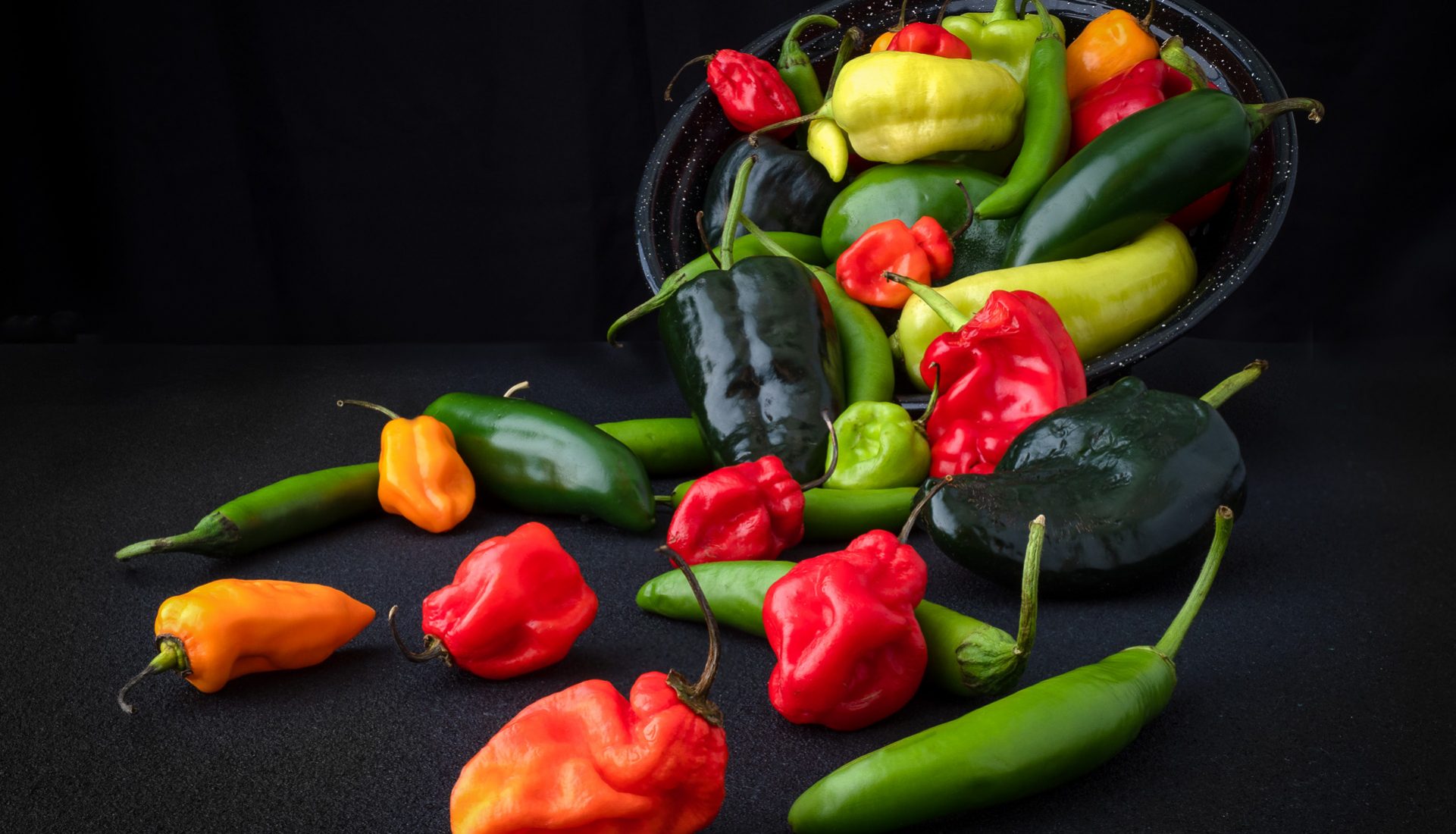 Cornucopia of Chili Peppers A variety of chili peppers spill out of a colander. Hardly a traditional cornucopia reminiscent of an end-of-summer harvest. But every bit as colorful. Back in… 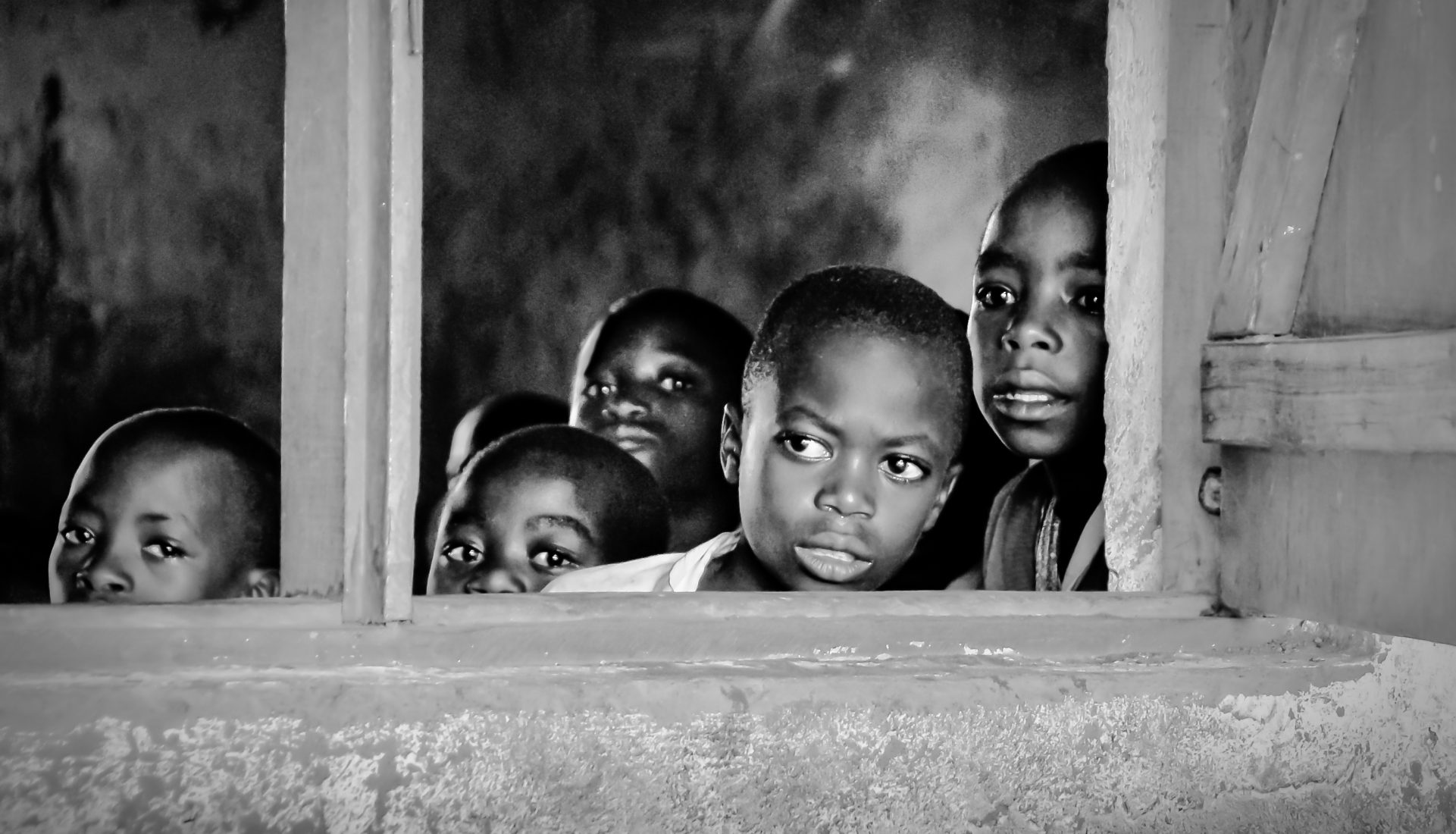 Young African school children peer through the open window of their classroom near Ilula, Tanzania. More on "African Eye" can be found here. 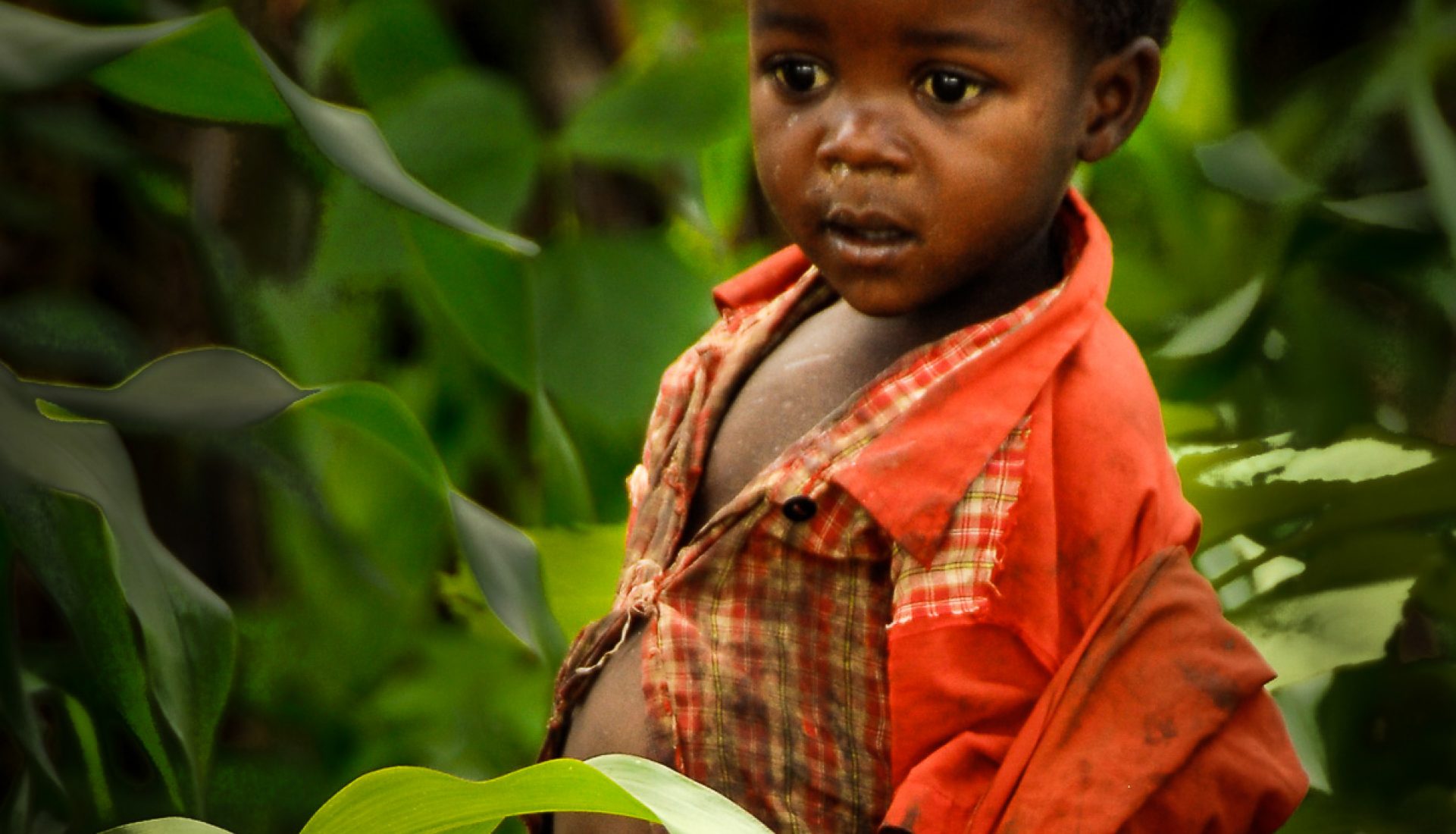 Just a picture of a cute kid standing in a corn field in rural Tanzania. Right? Look closer. See his distended belly? The child is malnourished while surrounded by plenty. Poultry, goats, and pigs are being raised in the immediate area, as well as guinea pigs that many families grow for protein. Vegetable gardens, like the corn patch in the picture, are common. So what's the problem? Parasites are my guess. Clean drinking water and general hygiene are missing. Although there is plenty of food, intestinal parasites cause malnutrition and general poor health. 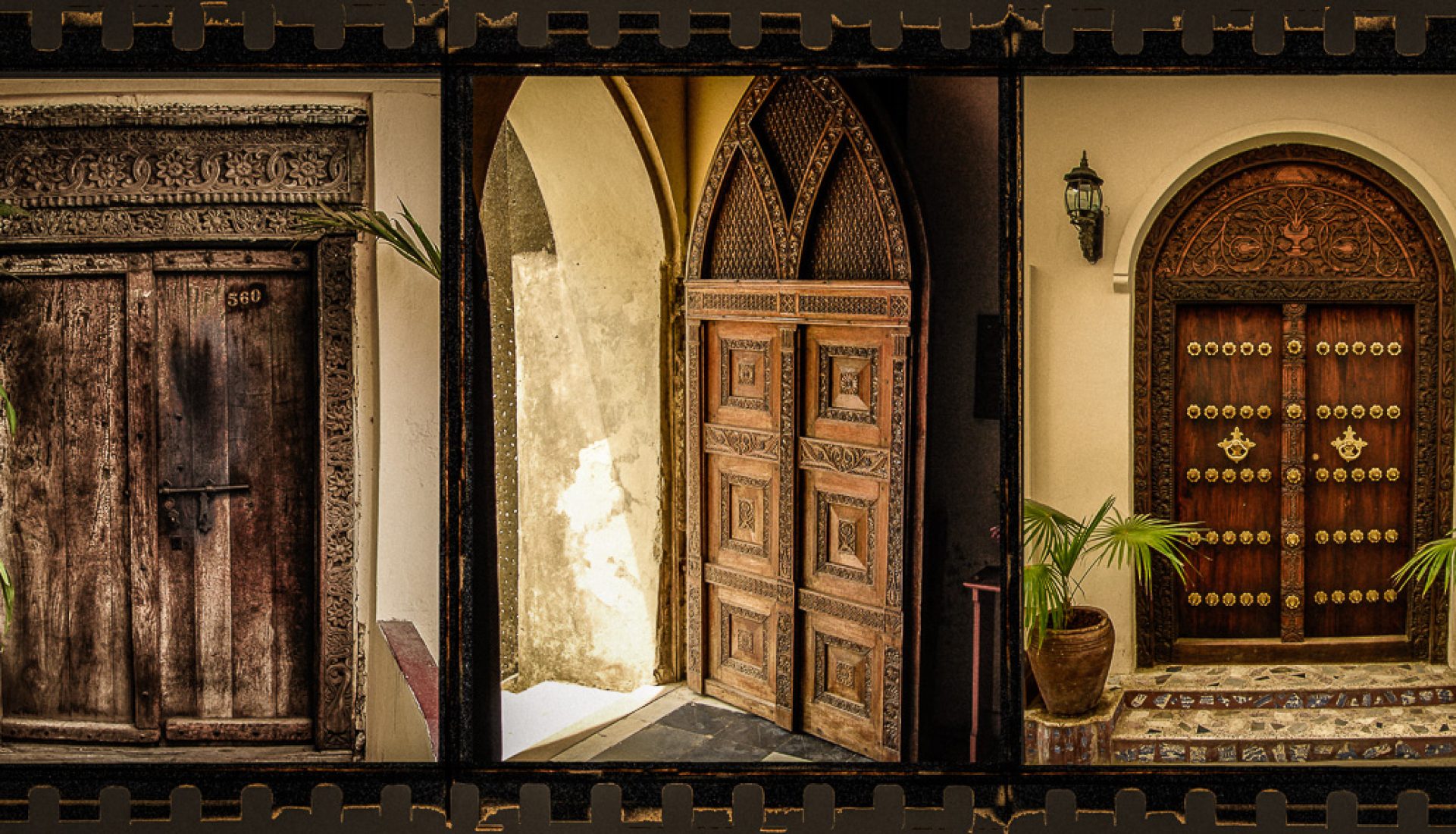 Late afternoon and the sun is getting lower, the shadows longer. Giraffes of all sizes are peaceably browsing the acacia trees though aware of our presence. We must linger; the setting demands it.The immensity of the Serengeti and knowing that life here has changed little in millions of years is humbling. As idyllic a moment as I can recall. 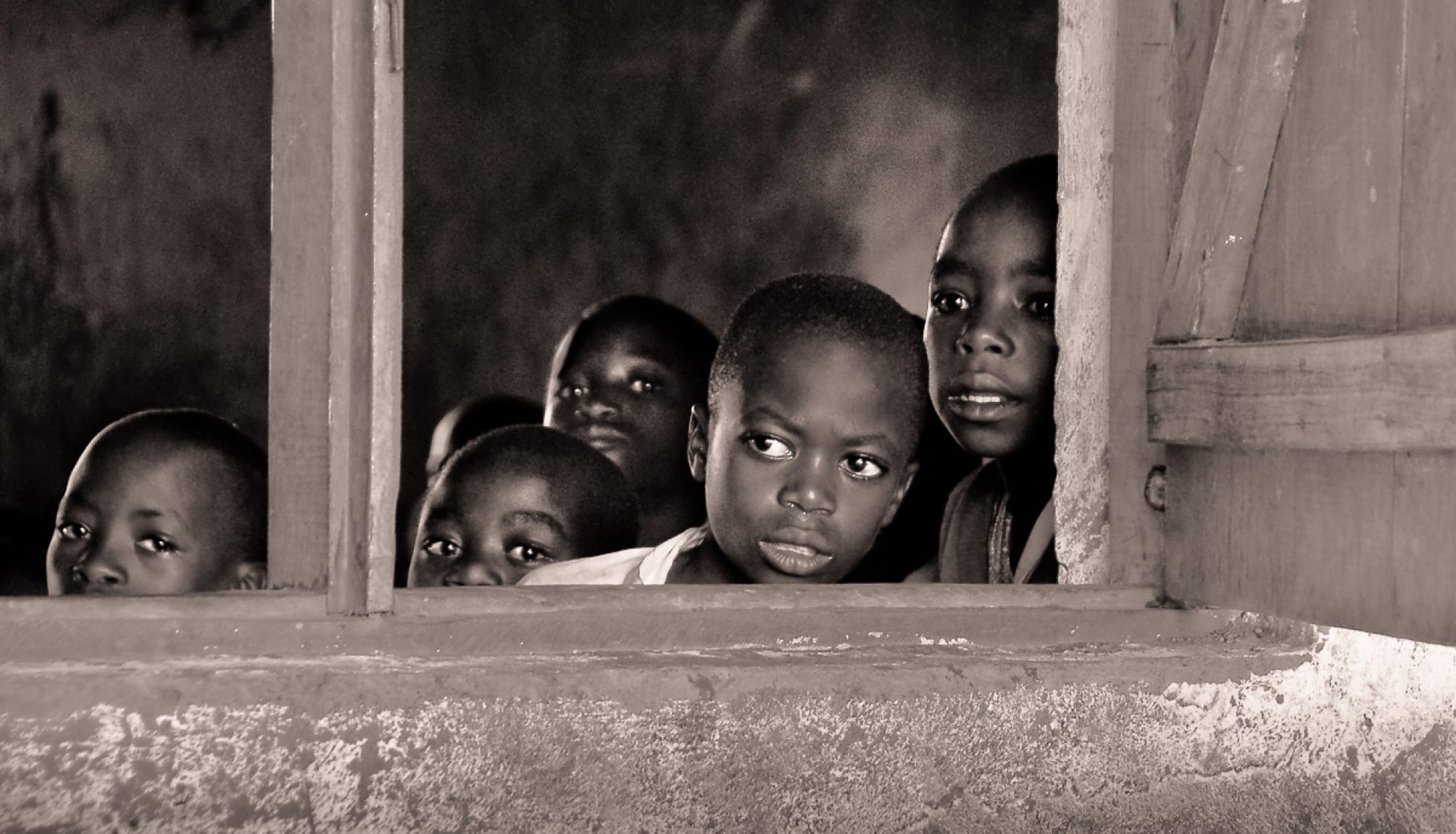 Young school children peer through the open window of their classroom. Their eyes are wide with wonder and curiosity at these light skinned strangers wandering around their campus. These kids, and they are the lucky ones... 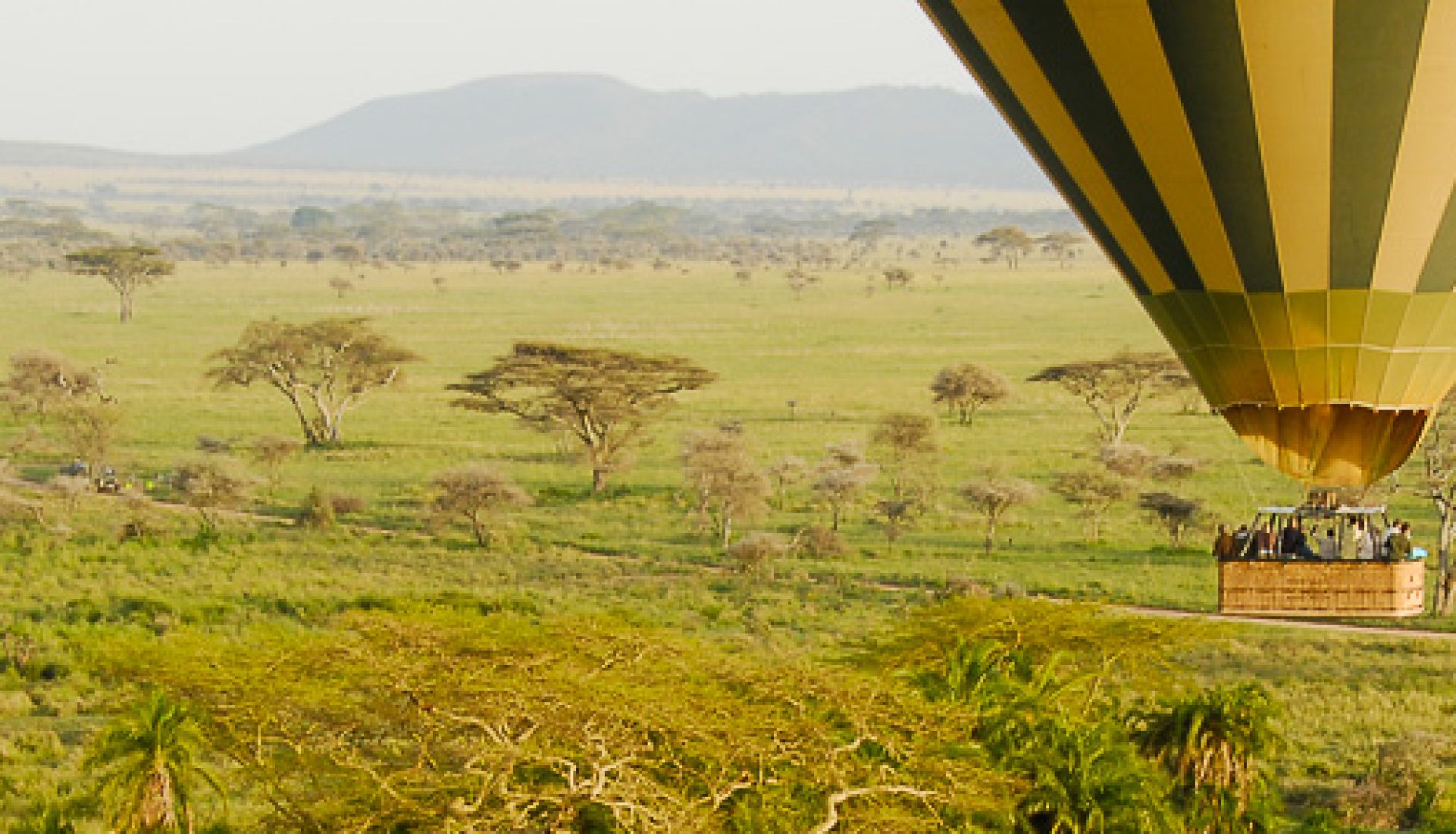 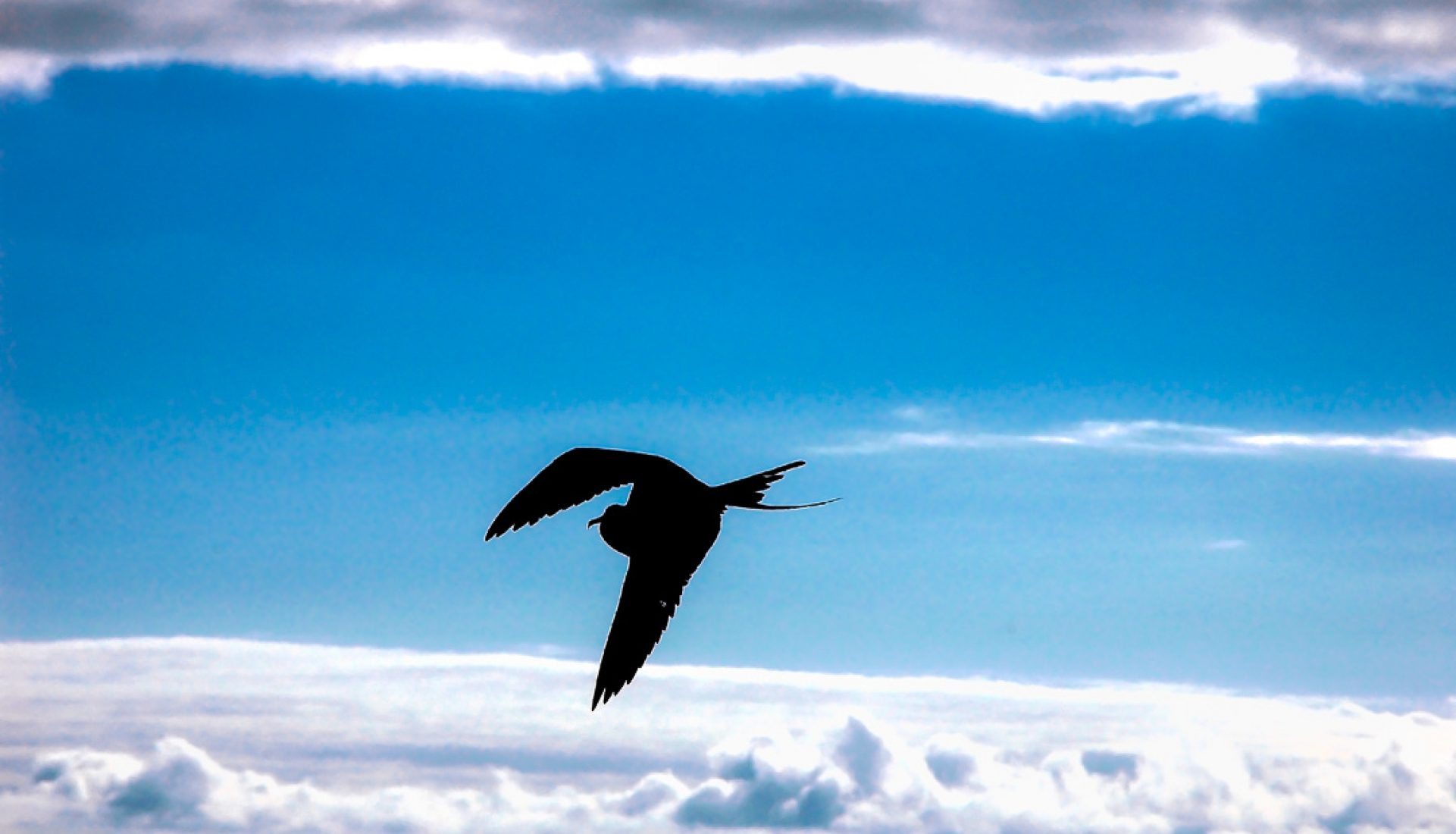 Most of us are a curious sort. Always wondering what's next, what's over there, what's around the curve in the road. Some of us are "Big Picture" ponderers. What is beyond… 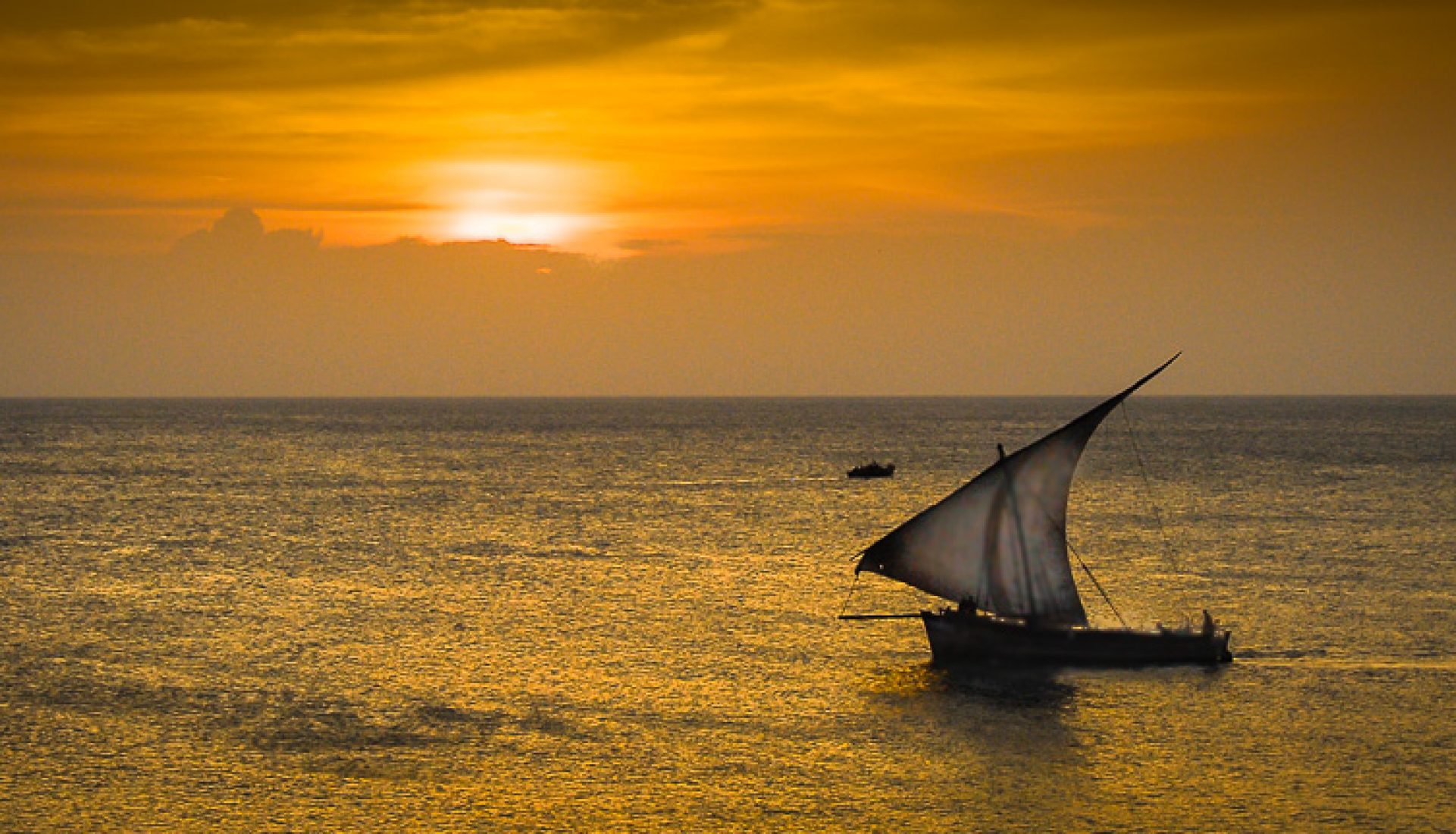 Zanzibar. For me just saying “Zanzibar” conjures a foreign, very exotic, and faraway place. A bustling place of new sights, sounds and aromas. A place of ancient looking shuttered apartments…