These are heady times for the people of Cuba. Exciting times for sure, 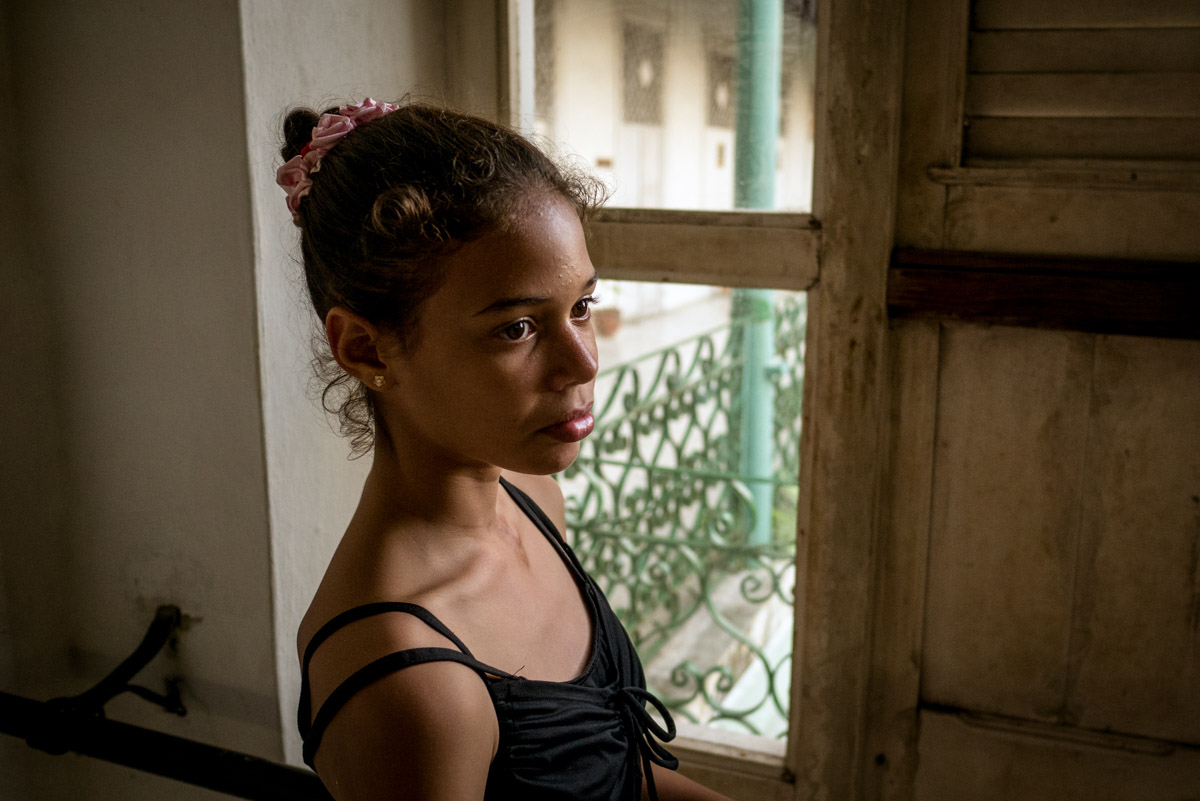 but fraught with uncertainty. The re-opening of diplomatic relations (embassies in Havana and Washington are set to open July 20) and the inevitable lowering of the decades-long embargo will bring unknowable change to our island neighbor to the south. Cuba, a country of incredible natural beauty, remains much as it was sixty years ago. Her people are warm, friendly and welcoming. Havana was surely one of the most beautiful cities in the world in the mid 20th Century. She is still beautiful, but sadly, a beauty of decay. But there is a rhythm of life there,  a sensuality like no place else. A photographer’s dream. But, tourists are washing ashore in unprecedented numbers and many of them are Americans thanks to the relaxed travel restrictions announced by President Obama in December 2014. Tourism is flourishing causing a chronic shortage of hotel rooms. Carnival Cruise Lines has just announced it will begin sailing to Cuba. This symbol of wasteful, hedonistic capitalism arrives in Havana. The irony defies my understanding.

Havana is poised between two conditions of equal mortal peril. On the one hand, not enough money, which is the present state, and on the other, too much money, too fast. Lack of resources prevents the Cuban government from halting the physical collapse of the city, which progresses at an alarming rate, notwithstanding the showpiece restorations in Old Havana… At the same time, the flood of North American investment that will follow the inevitable lifting of the punitive U.S. embargo could set off equally dangerous forces of uncontrolled development. ___Mario Coyula Cowley 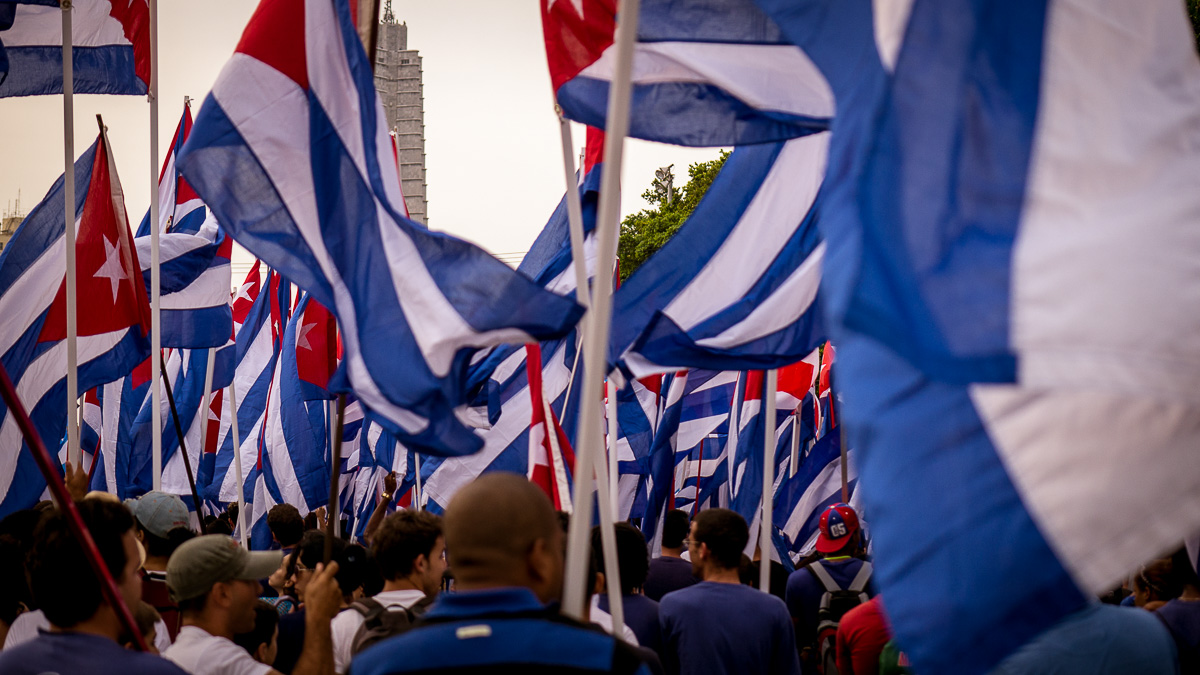 For Cuba, change is in the air. This is absolutely the best time to visit. I so firmly believe this to be true that I will be taking a small group of photographers and non-photographers legally to Cuba for a week beginning November 30, 2015. This promises to be a trip of a lifetime. Cuba’s future remains largely unwritten, but dramatic changes are on her horizon. We will experience Havana with her grand colonial architecture and warm, friendly people. A city little changed in over six decades. You will marvel at the world’s largest collection of classic American cars, aka “Yank Tanks,” as they ply the streets of Old Havana. The Parque Central, Havana’s only Five Star hotel, in the heart of Old Havana will be home for the week. We will dine at many of Havana’s best restaurants, spend time with artists, dancers, musicians. Visit an organic farm in the stunning Vinales Valley, a UNESCO World Heritage Site. Take in a baseball game. The list goes on. 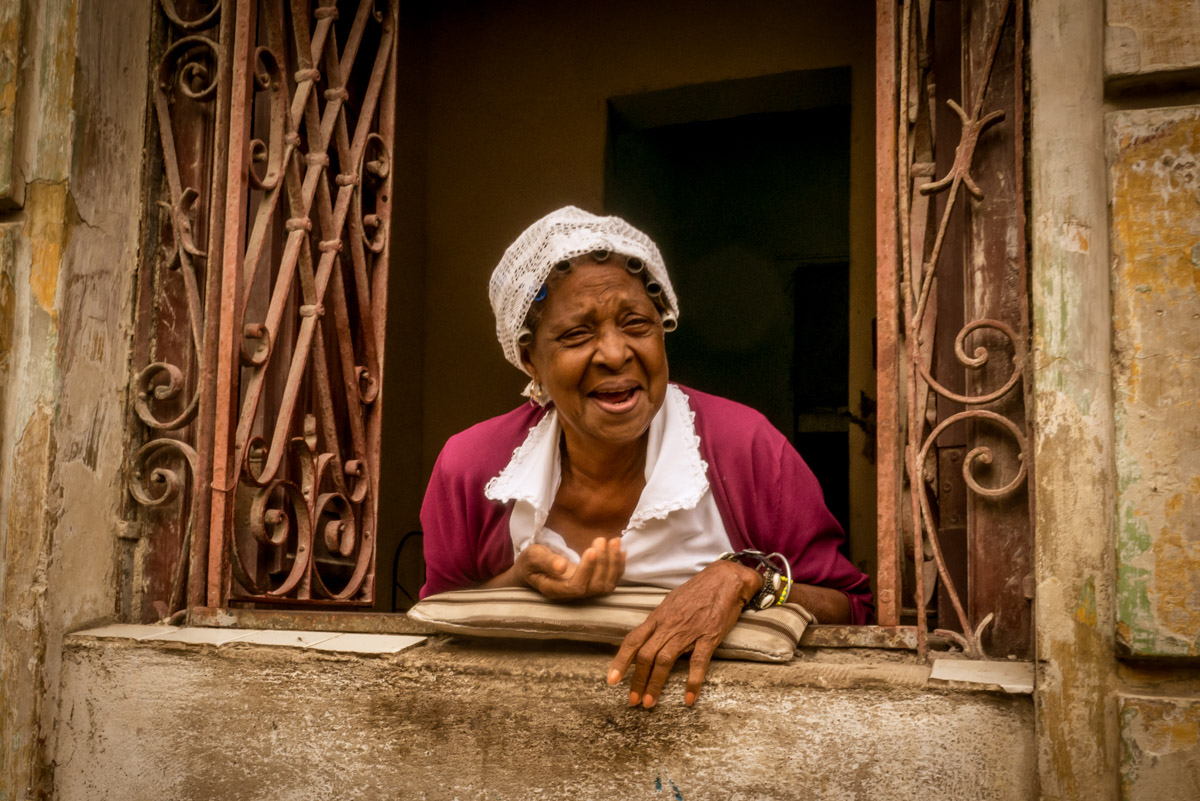 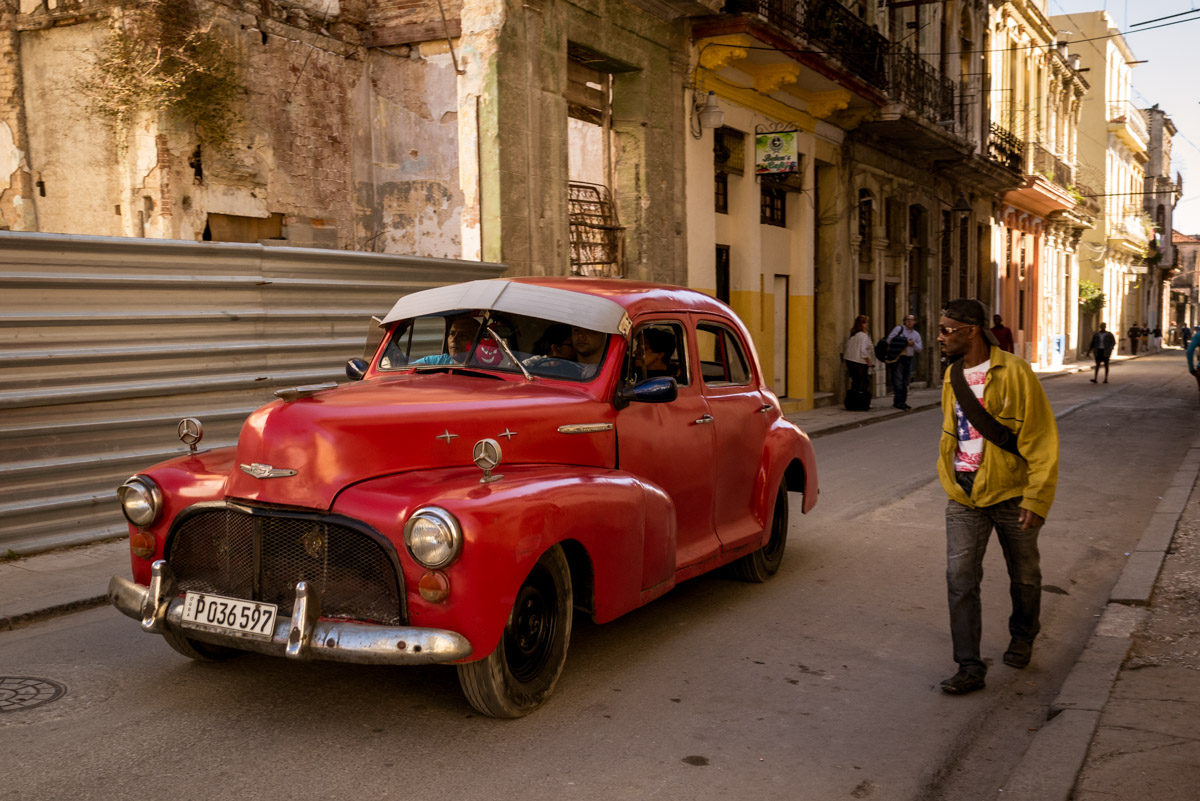 Think you may be interested in this unique opportunity? There are just a few spaces left so you must act soon. For an overview of the trip click here. 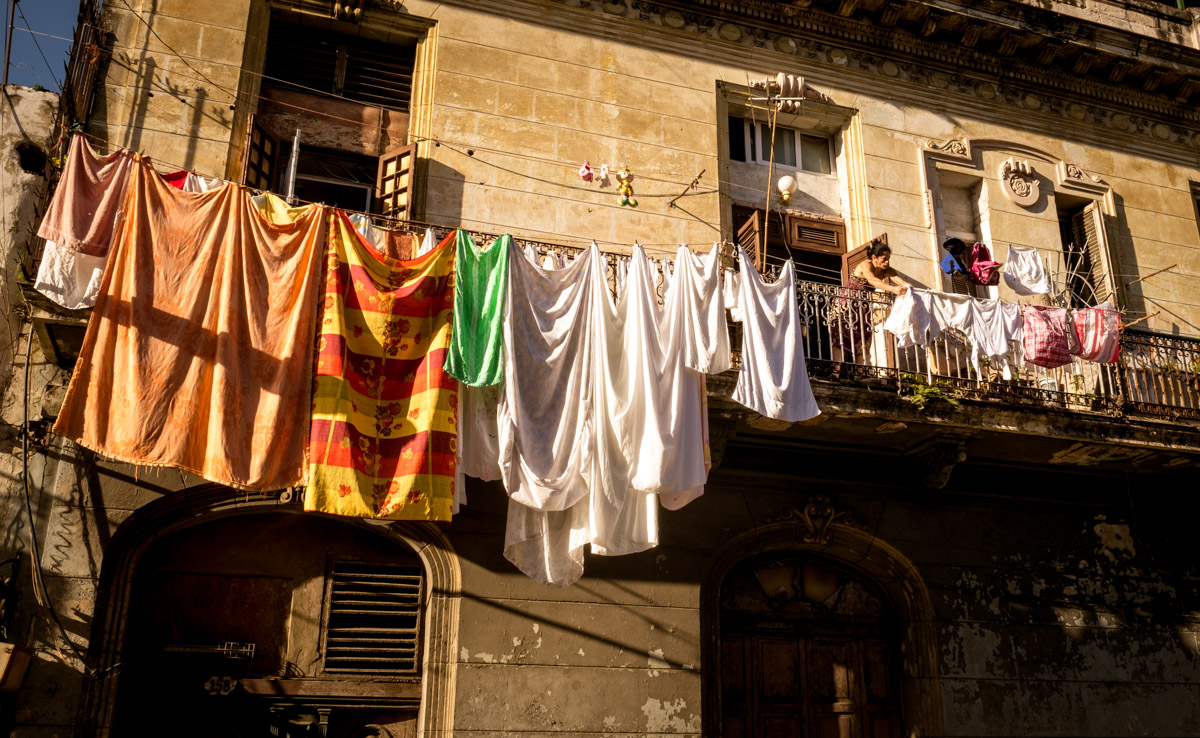