Long ago and far, far away, deep in a  most distant solar system, scientists have discovered, what they believe to be, intelligent life on a tiny, strange-looking, reddish planet. Because of this tiny celestial body’s reddish hue and the greenish gaseous plumes constantly being emitted from her polar region, the astro-scientists have named their newest find, Planet Tomato. 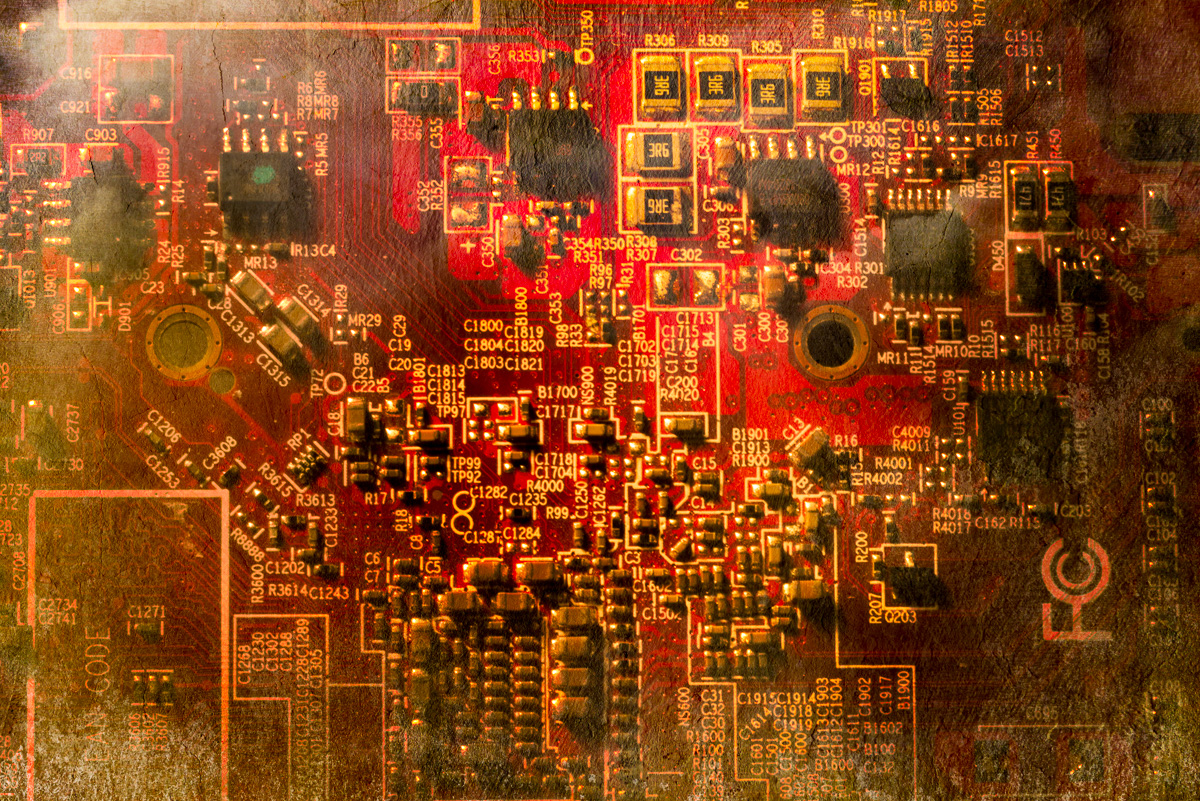 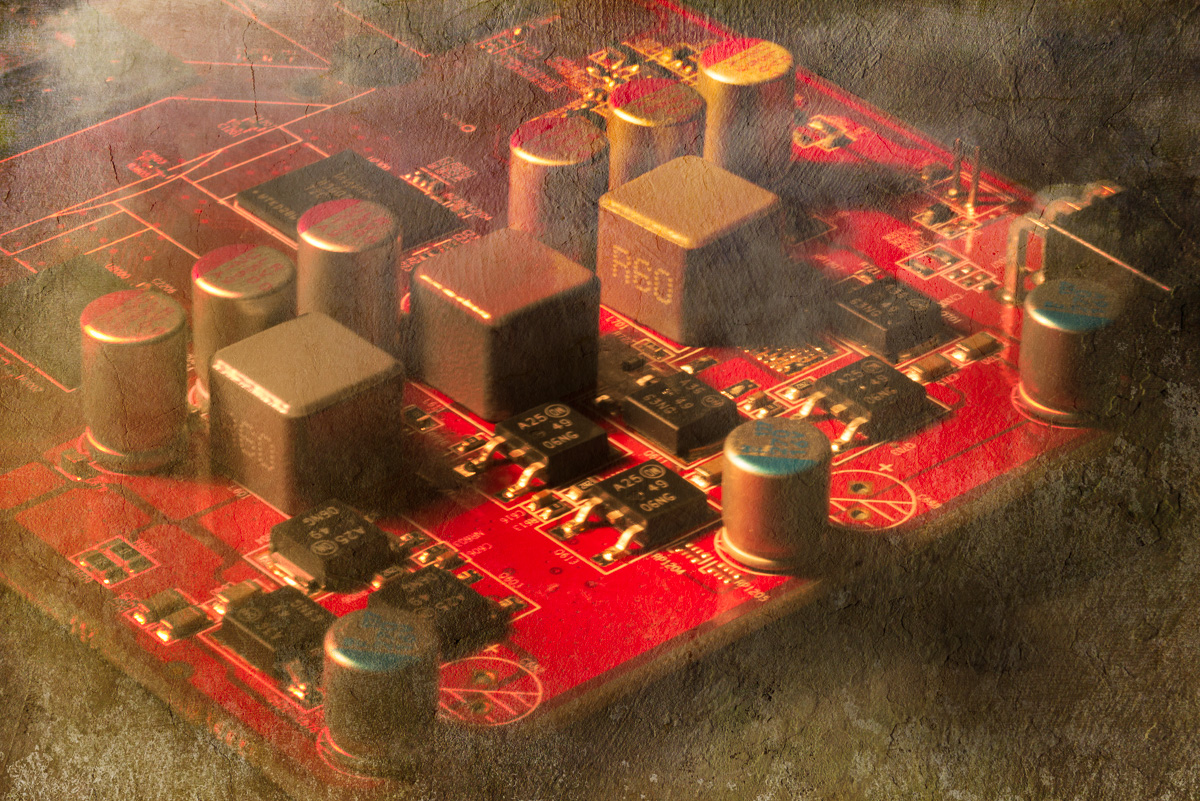 Now for the really exciting news. Thanks to our secret Inter-Galactic Deep Space Probe (IGDSP), recent flybys and brief orbits of the little red planet, we have just  received incredible images of the orb’s surface. The astronomers are ecstatic. The lead scientist, Dr. Larry Chewbacca, is quoted as saying, “it’s almost certain there is intelligent life on Planet Tomato. Just look at the photographs. Civilization almost certainly exists. Why they seem to have streets, and roads, and factories, and urban sprawl, and everything.” 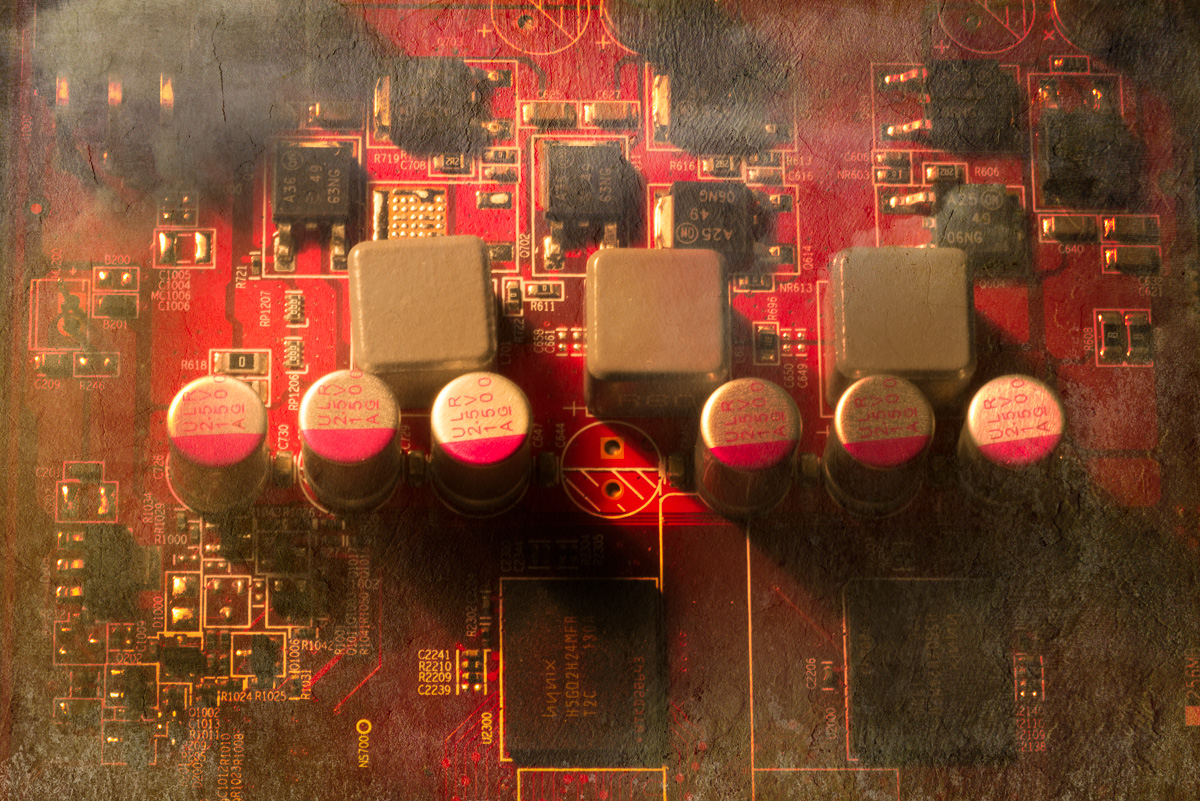 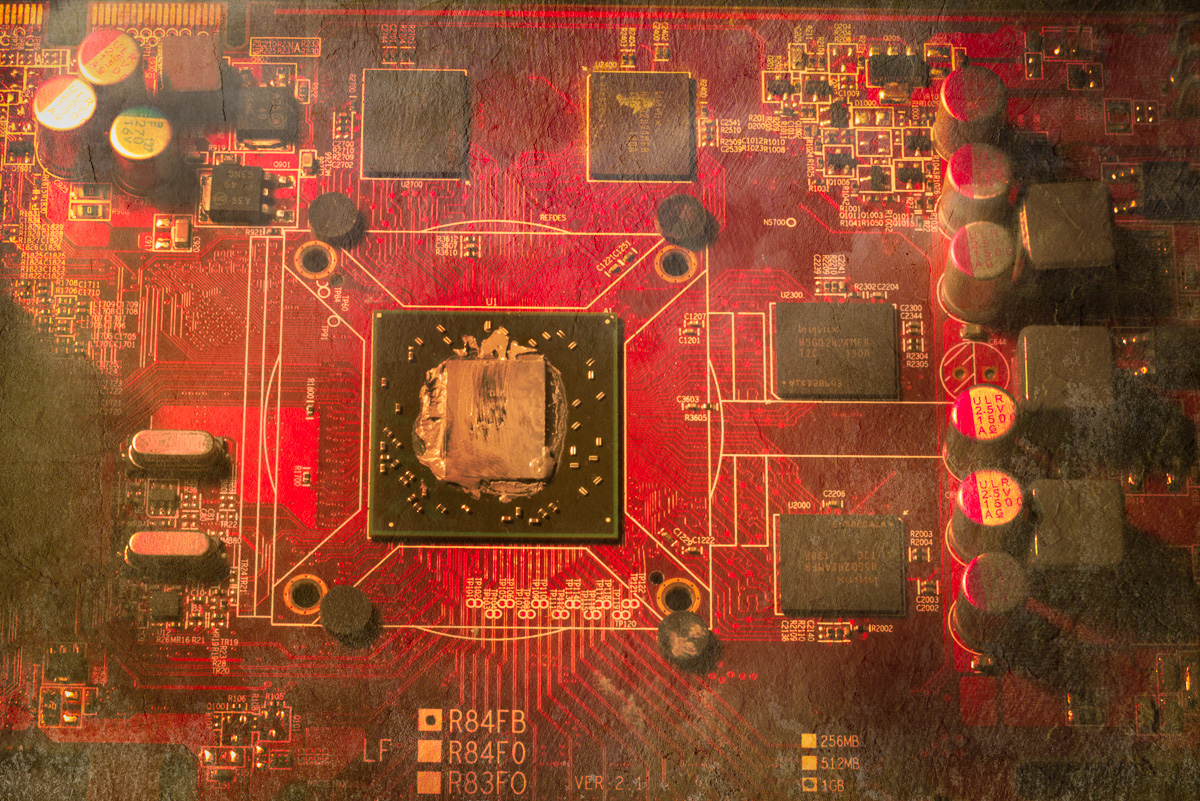 When asked if he thought there is some form of life on Planet Tomato and will they have a sufficient level of intelligence to be able to communicate with us? Dr. Chewbacca scoffed and said, “Based on this country’s  recent election and our dysfunctional government, it is all but certain the intelligence of Planet Tomato’s civilization far exceeds ours.” When asked if he thought the little red planet would be paying us a similar visit anytime soon, he replied, “Why would they?”

The Children, Our Future – Portraits 3

The Beauty of Decay Close Upl

At the Museum, Looking at Art Distracted