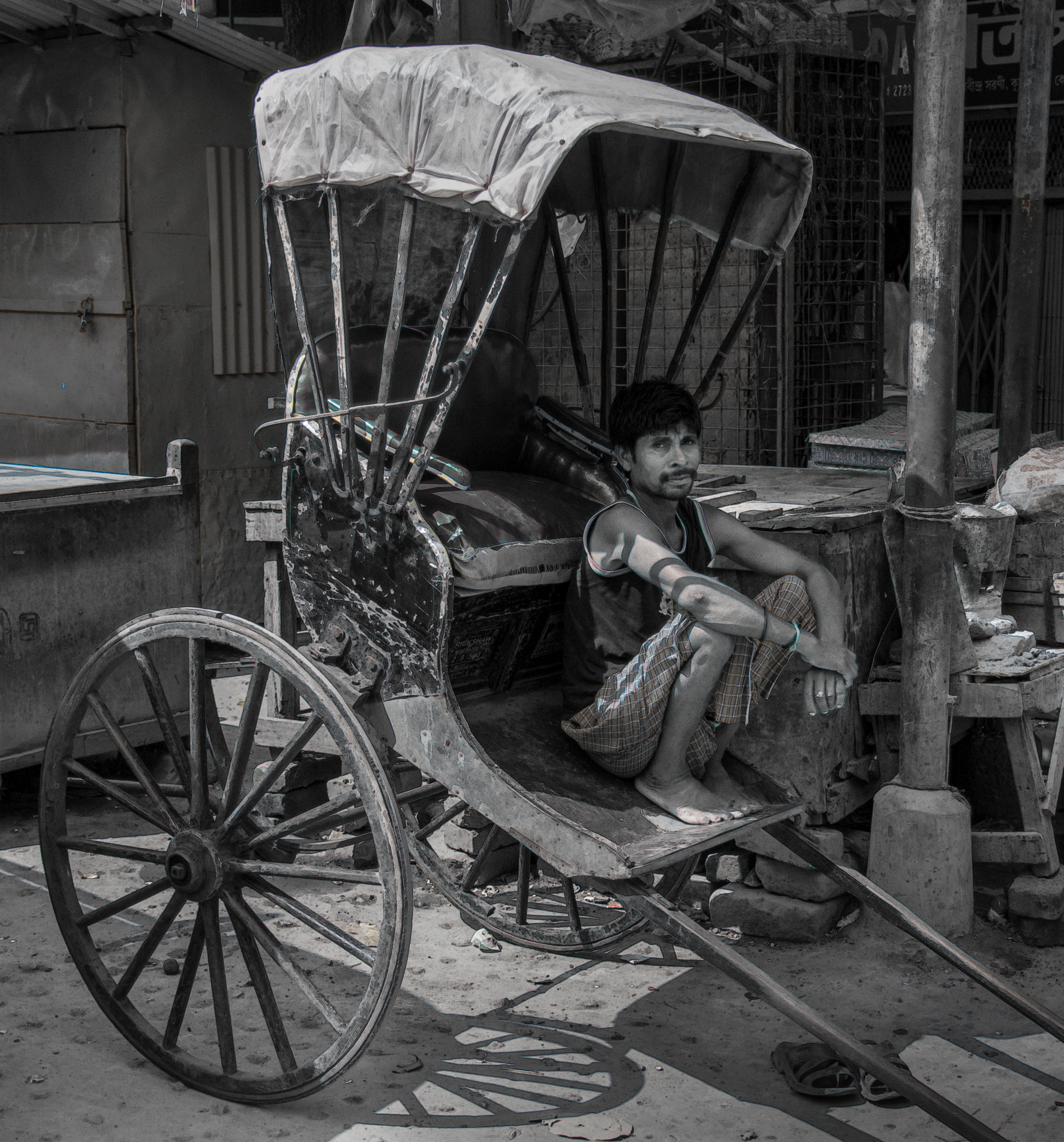 For most of us, it is difficult to watch a person being used as a beast of burden pulling another person and their belongings. It seems inhumane, all the more because of India’s caste system. Nonetheless, rickshaw wallahs (pullers) are a ubiquitous part of Kolkata, India. In fact, rickshaws have plied the streets of this city for over a century. They first appeared in the late 1800s, brought by Chinese traders to transport their goods. 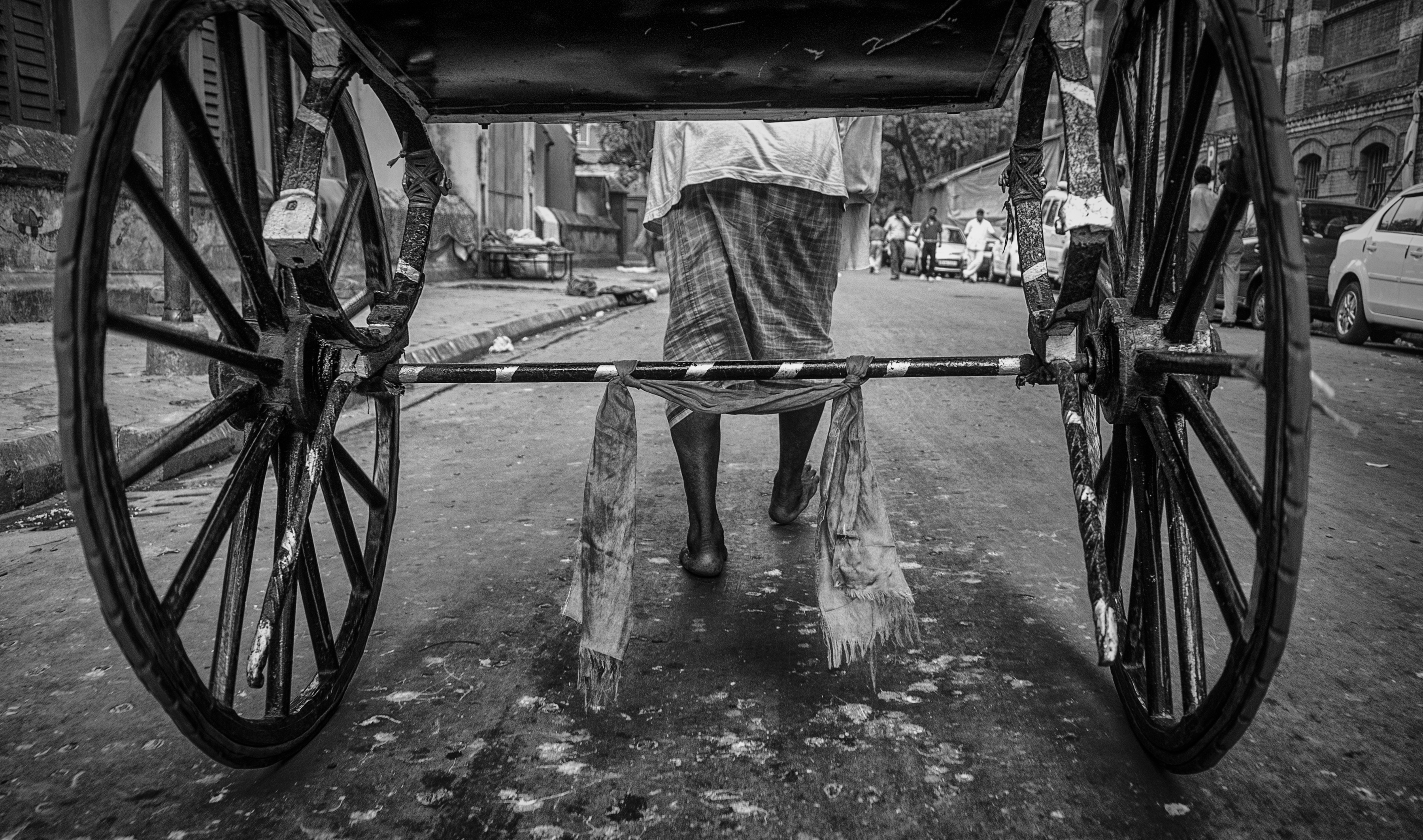 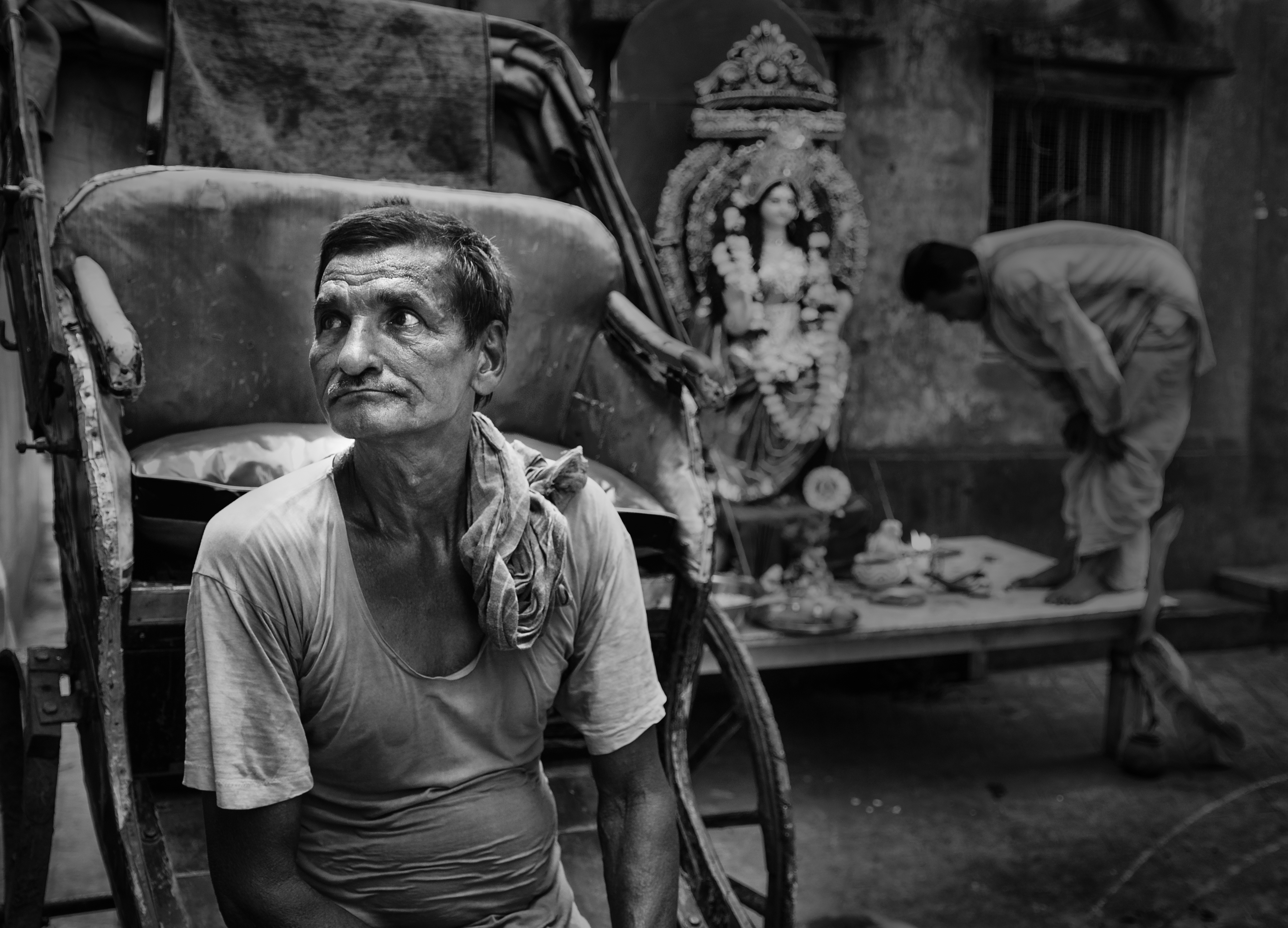 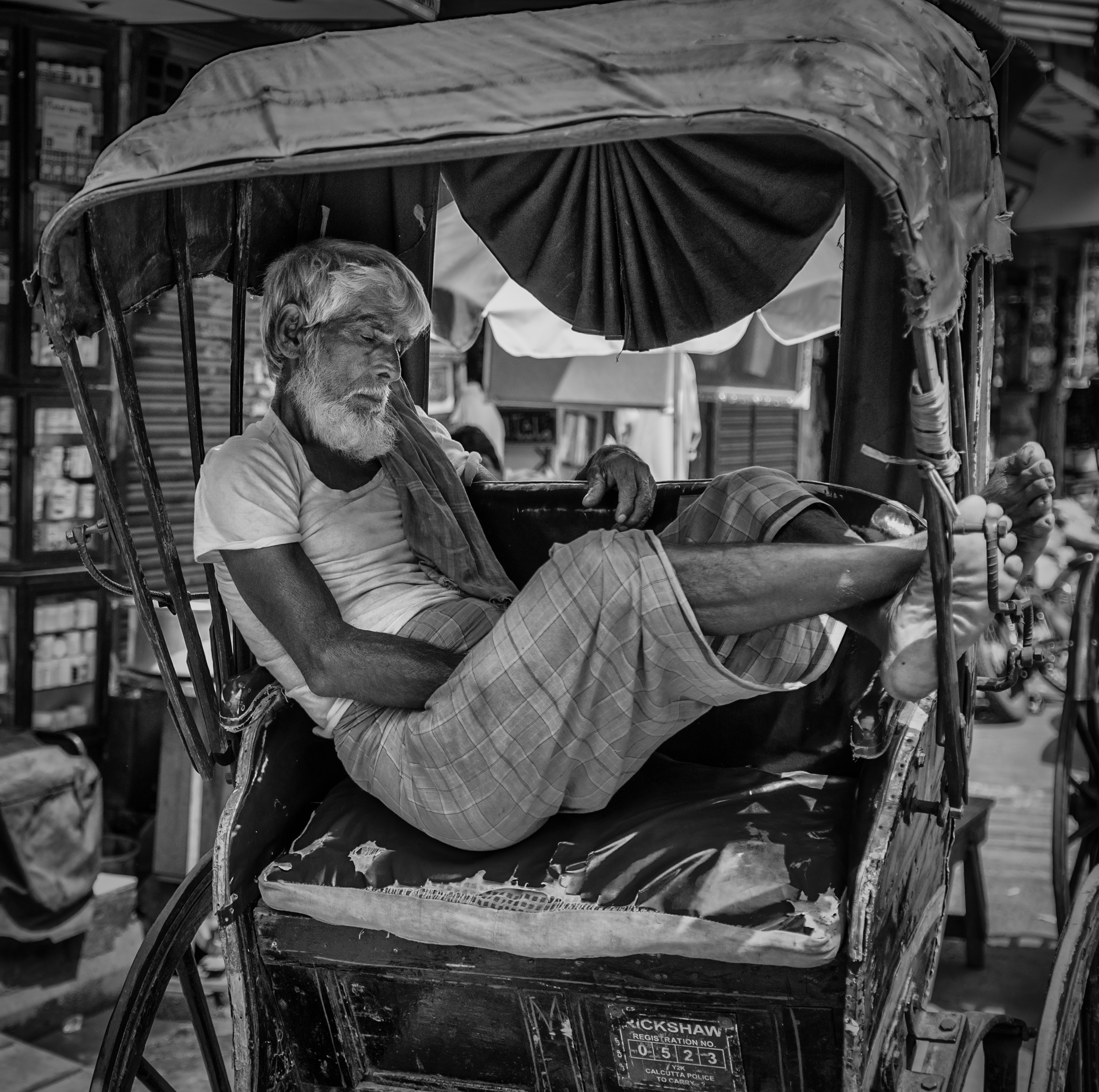 A rickshaw wallah’s life is hard. His day typically starts at 5 am delivering goods to merchants around the city. Then, he may take children to school, trusted and relied upon by the family. After a short rest, he continues delivering clients and their goods around the city until way past dark. All of this for about $3 per day. Out of that meager income, comes rental for the rickshaw, bribes to the police, a meal and a loft to sleep in, along with other pullers. In spite of the hard work and low wages, the pullers are proud of what they do and of the relationships they have with their customers. 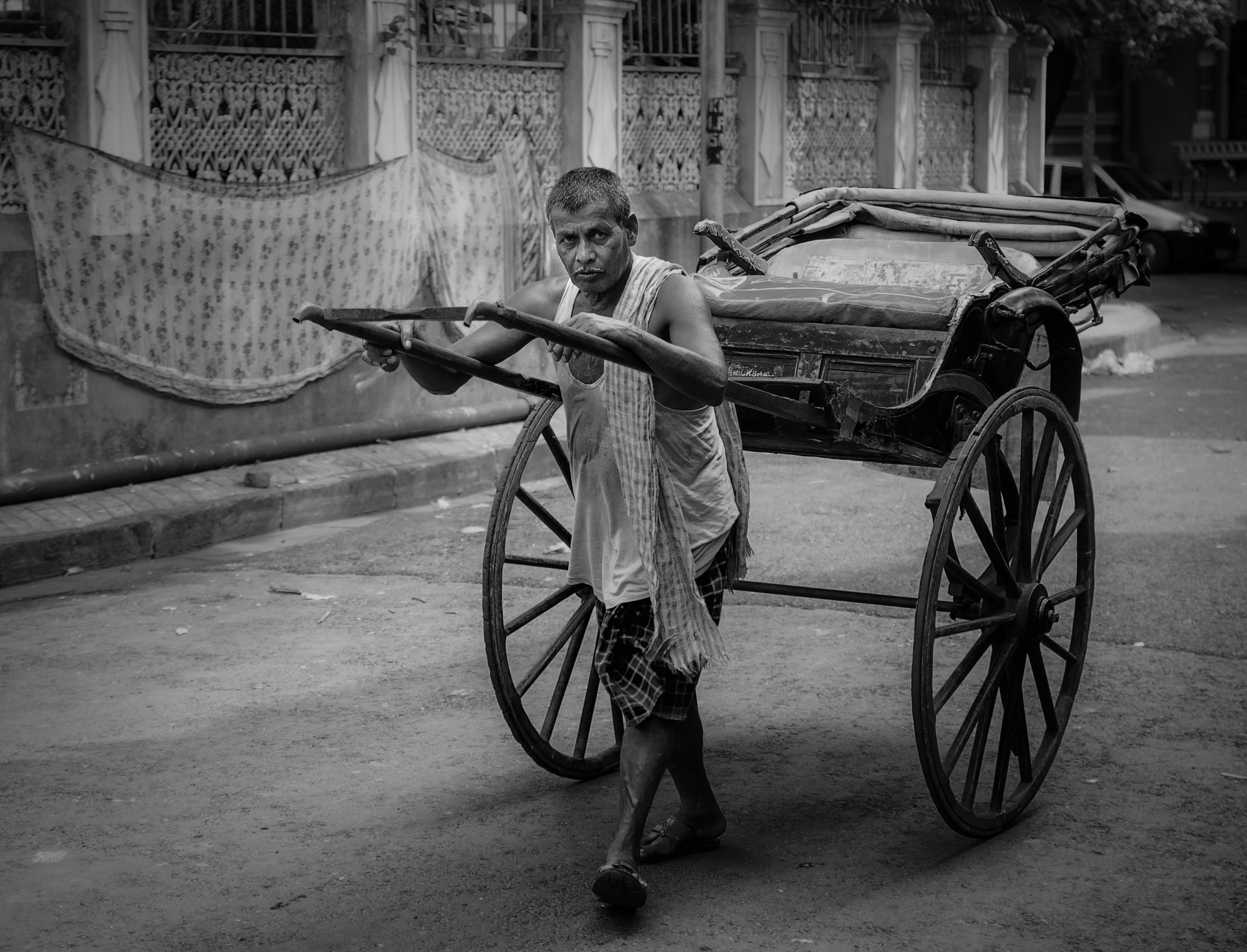 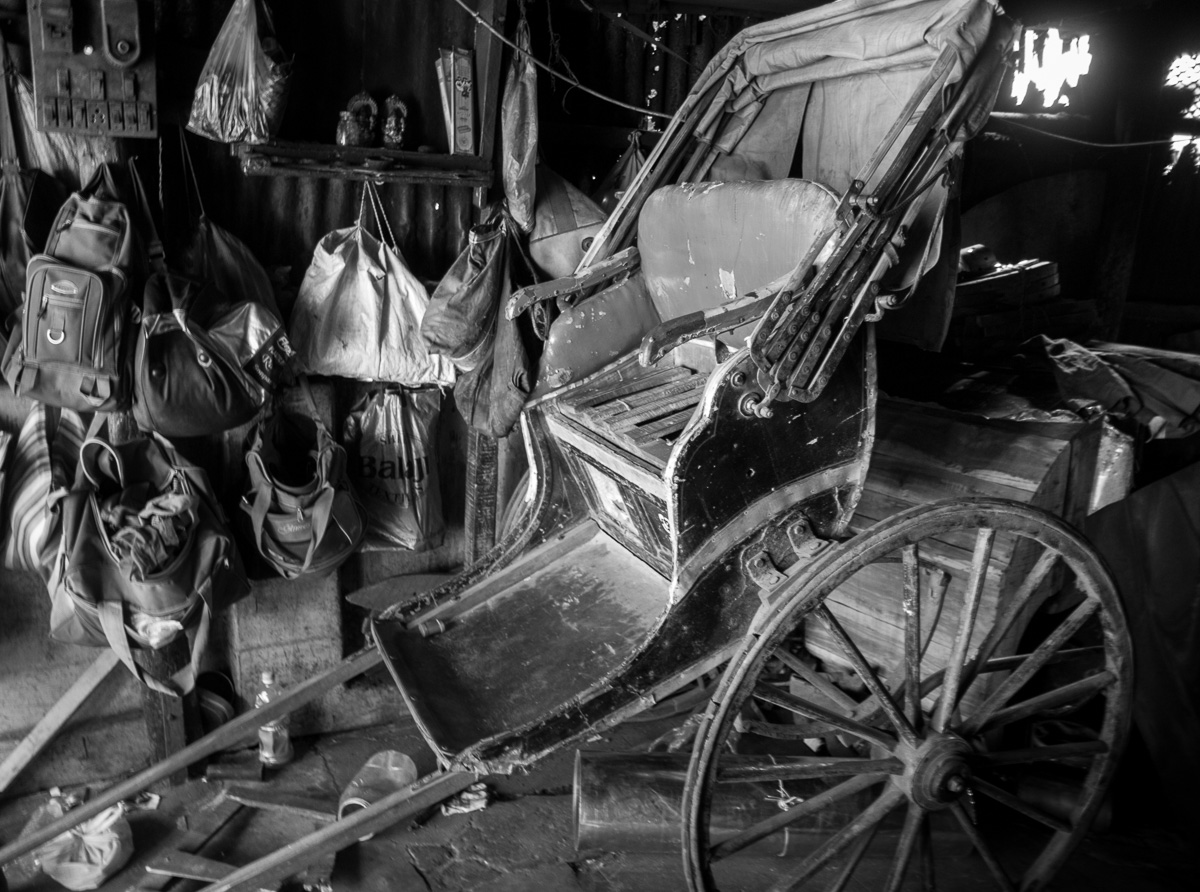 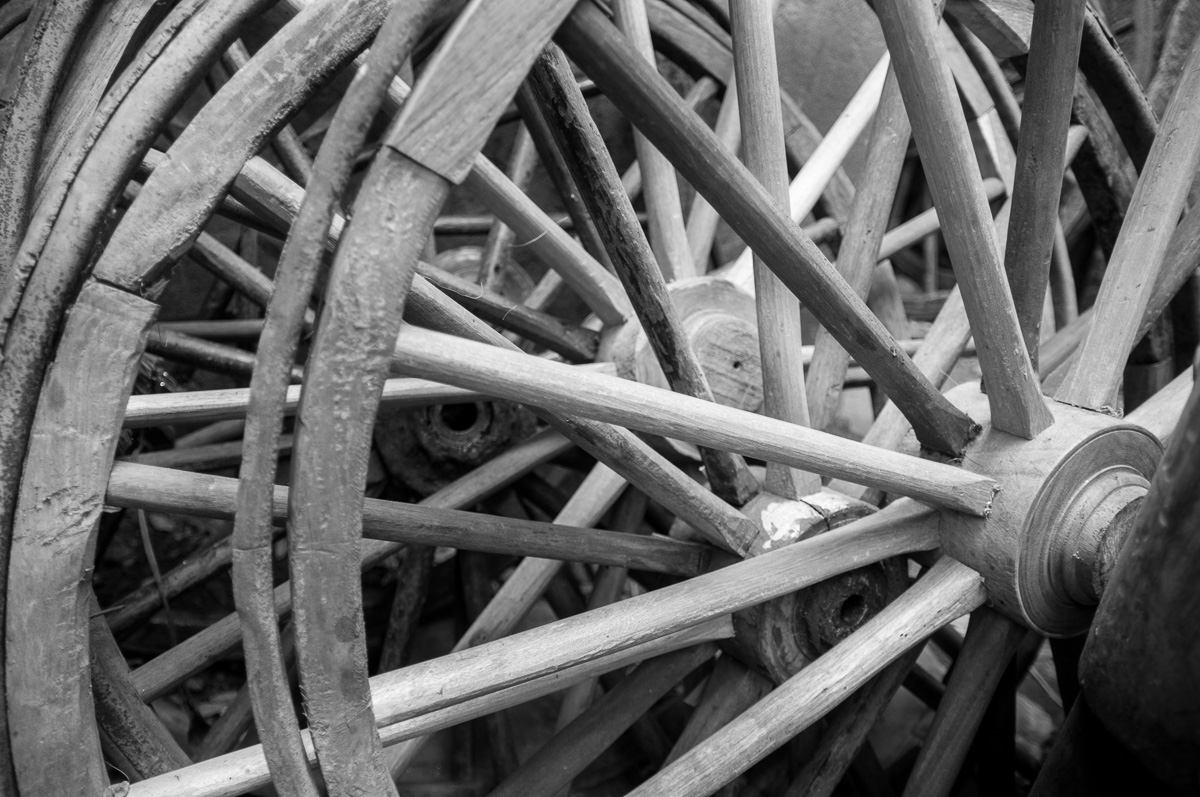 When the monsoons arrive in Calcutta, as they do each year, the streets flood. Taxis, lories, streetcars all become waterlogged and useless. The rickshaw wallahs are all that keep the good and people moving through the flooded narrow lanes and alleys of Old Calcutta.