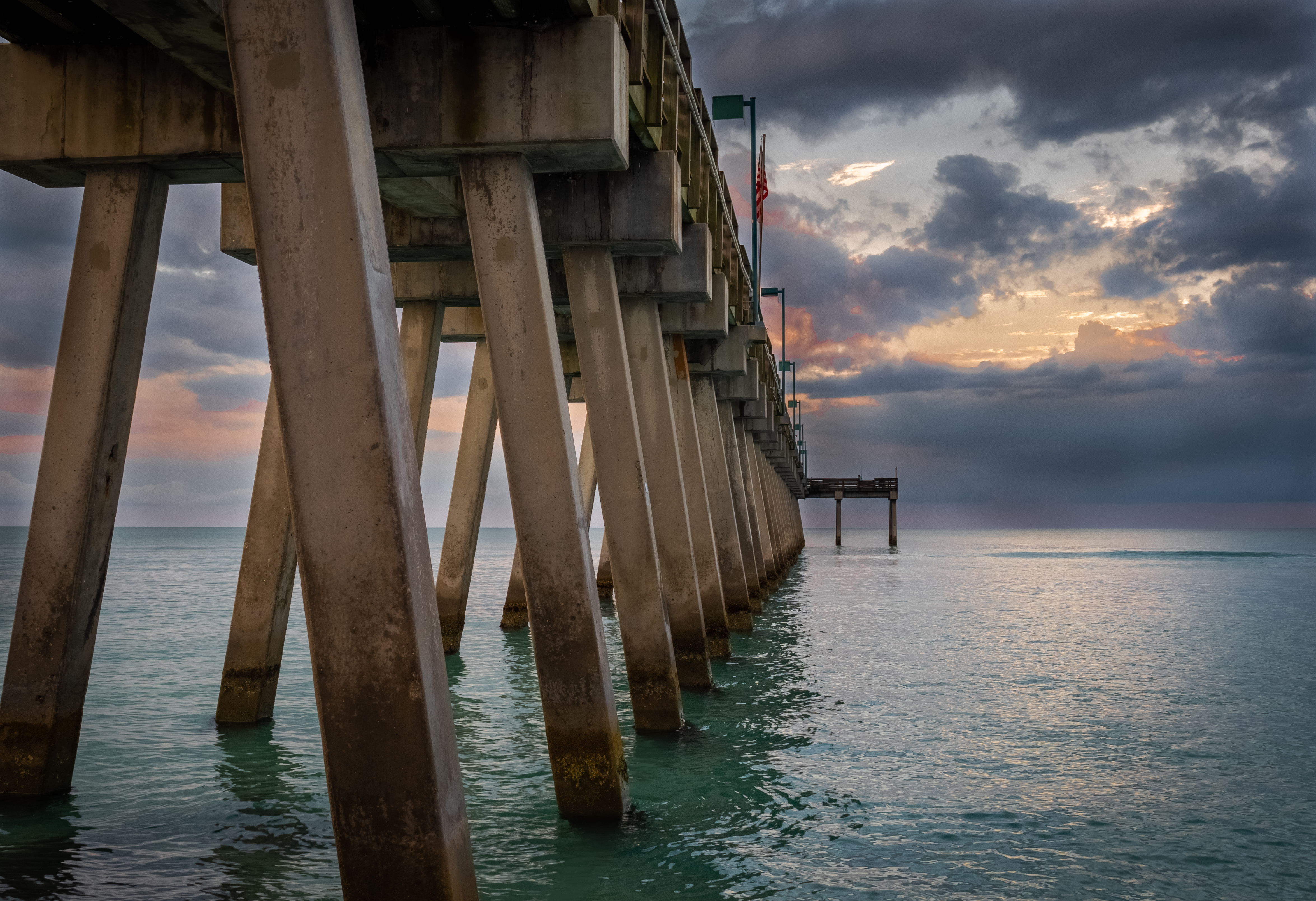 I hadn’t been out shooting lately. I needed some shutter therapy but have been too busy with other stuff. There’s a fishing pier some thirty miles from away, along the Gulf Coast in Venice, Florida. The sunsets anywhere on Florida’s West Coast are often spectacular and I thought there was potential. Afternoon thunderstorms were in the area which I hoped might move off the coast just in time for the setting sun. 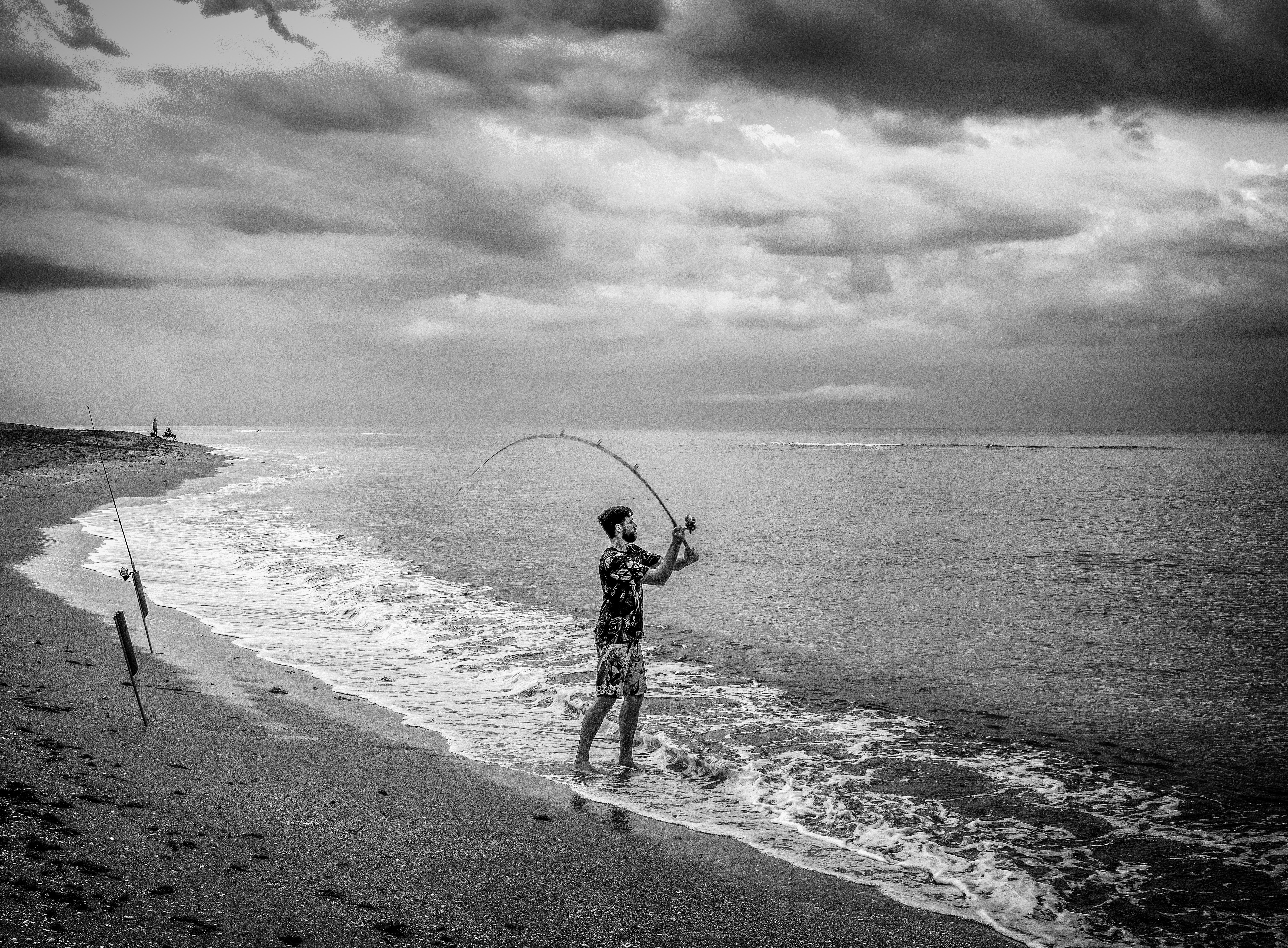 So, off I go driving through torrential downpours for 45 minutes to get to the pier. Just as I had hoped, the rain stopped, the storms moved out to sea. Perfect, except the clouds moved too far, too fast and the setting sun was all but lost to the clouds. 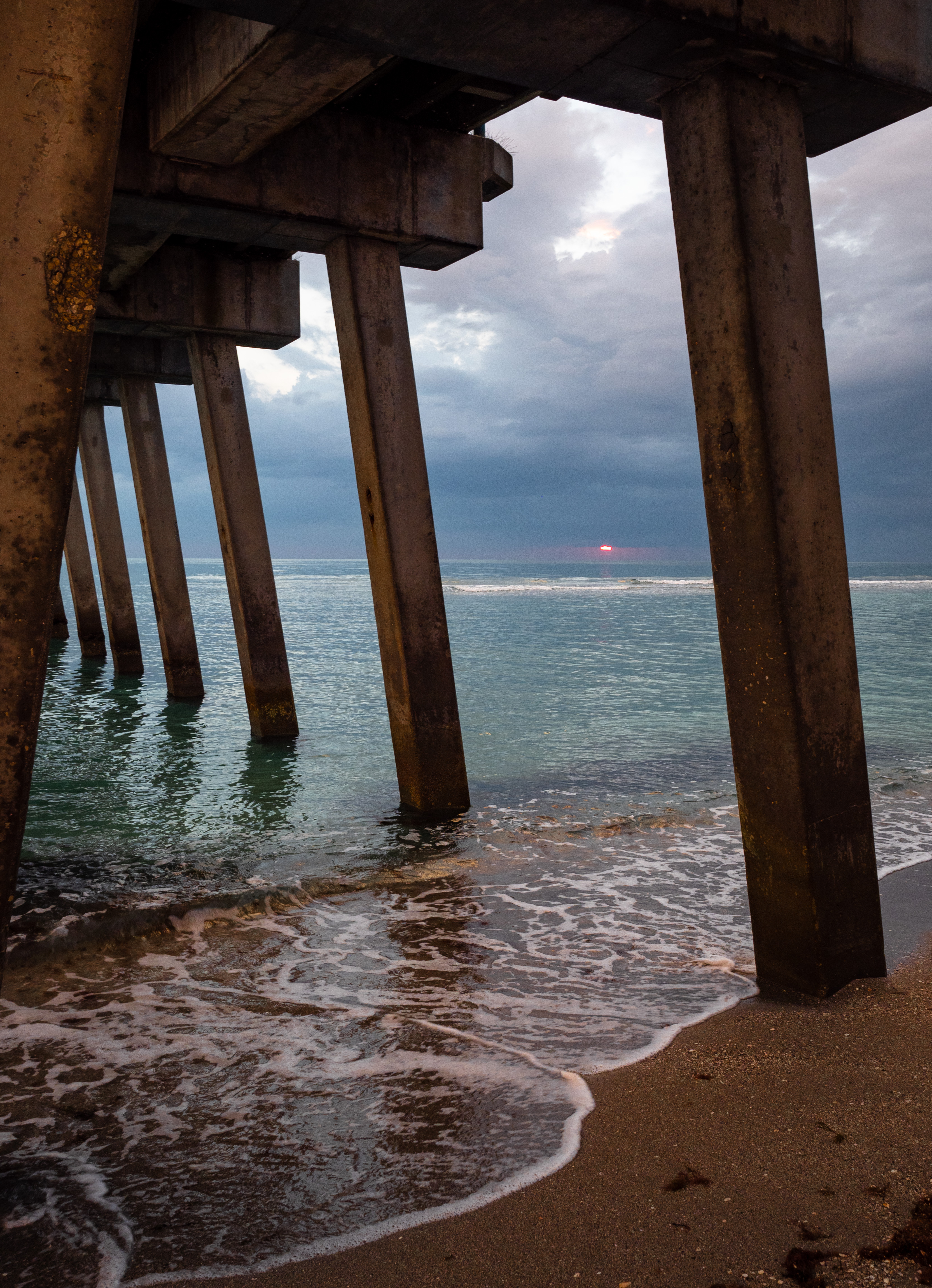 And that’s what happens when you chase sunsets while at odds with the weathers gods.

Yes, We’re All Shivering, but There are Better Days Ahead