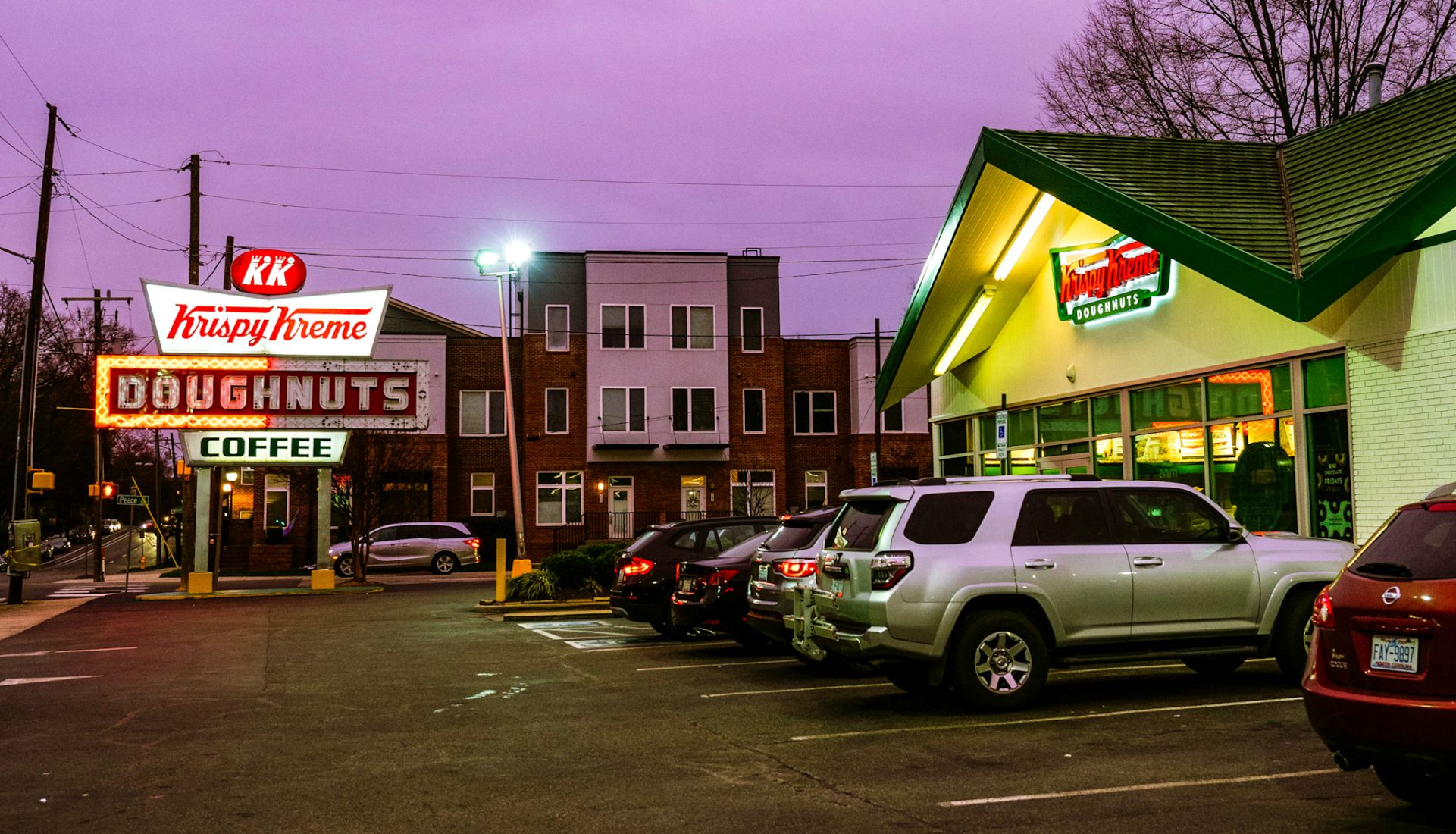 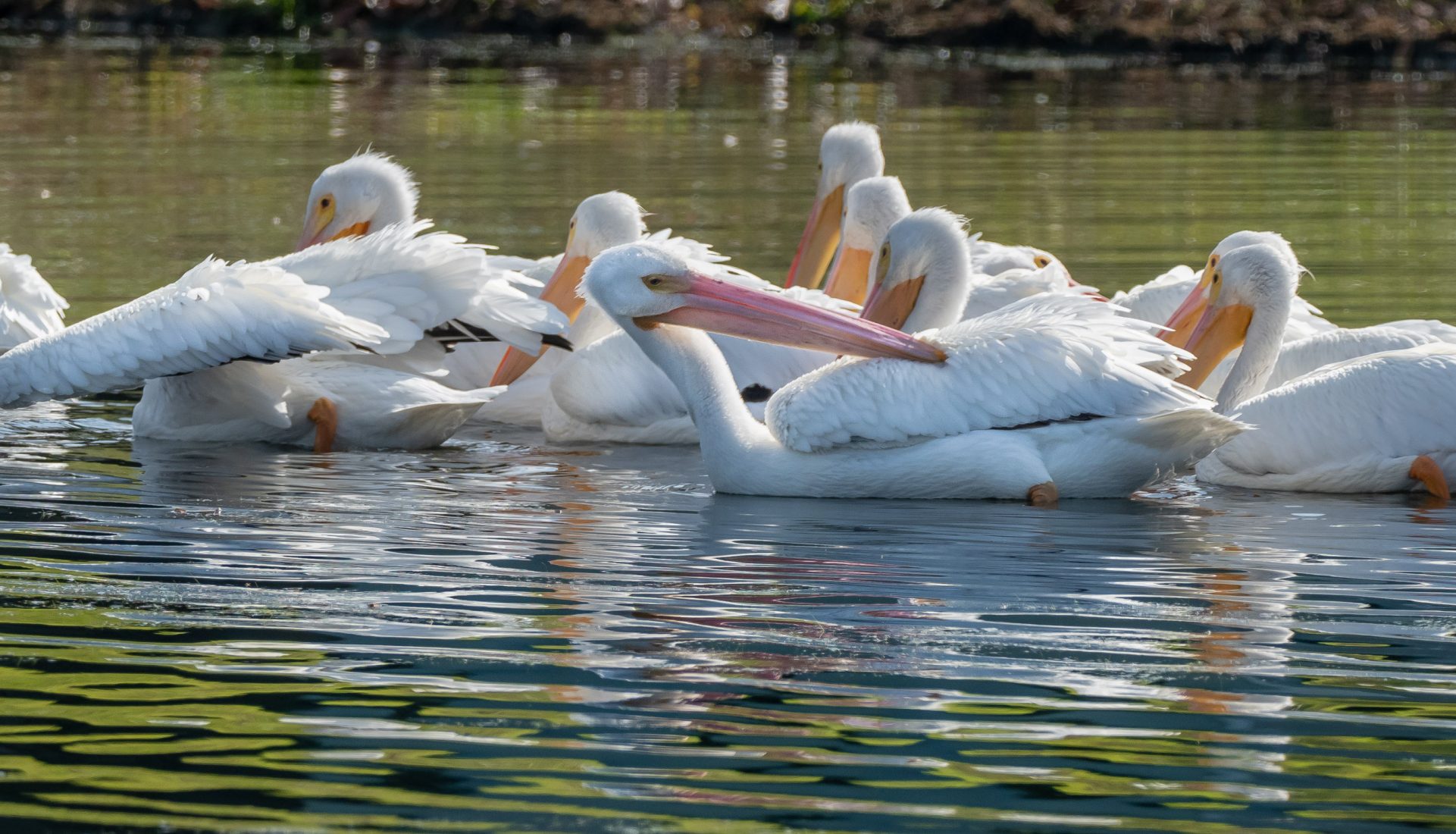 What a treat! A flock of about twenty White Pelicans paid a visit to our little pond behind the house earlier this week. These pelicans winter in SW Florida and… 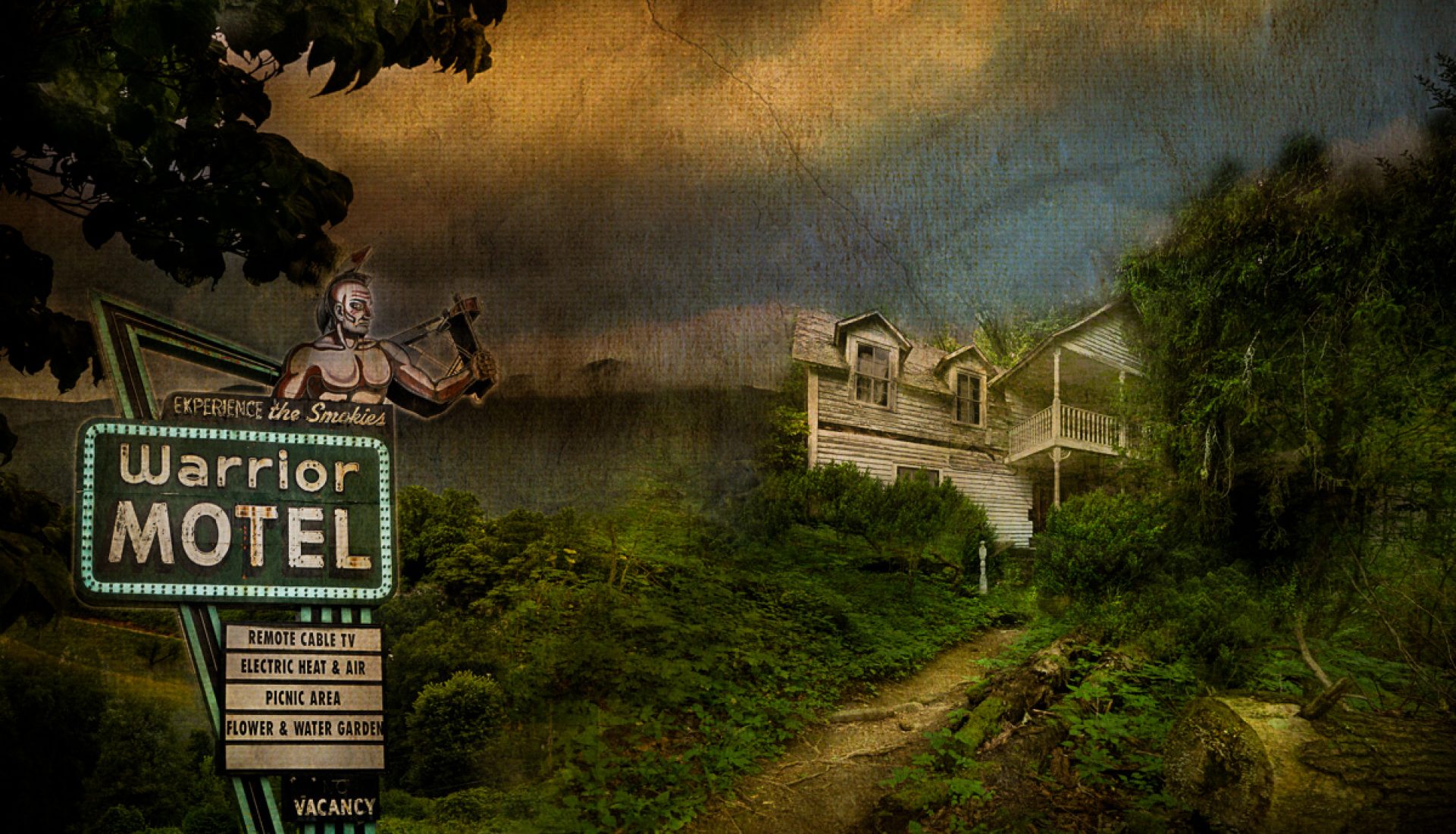 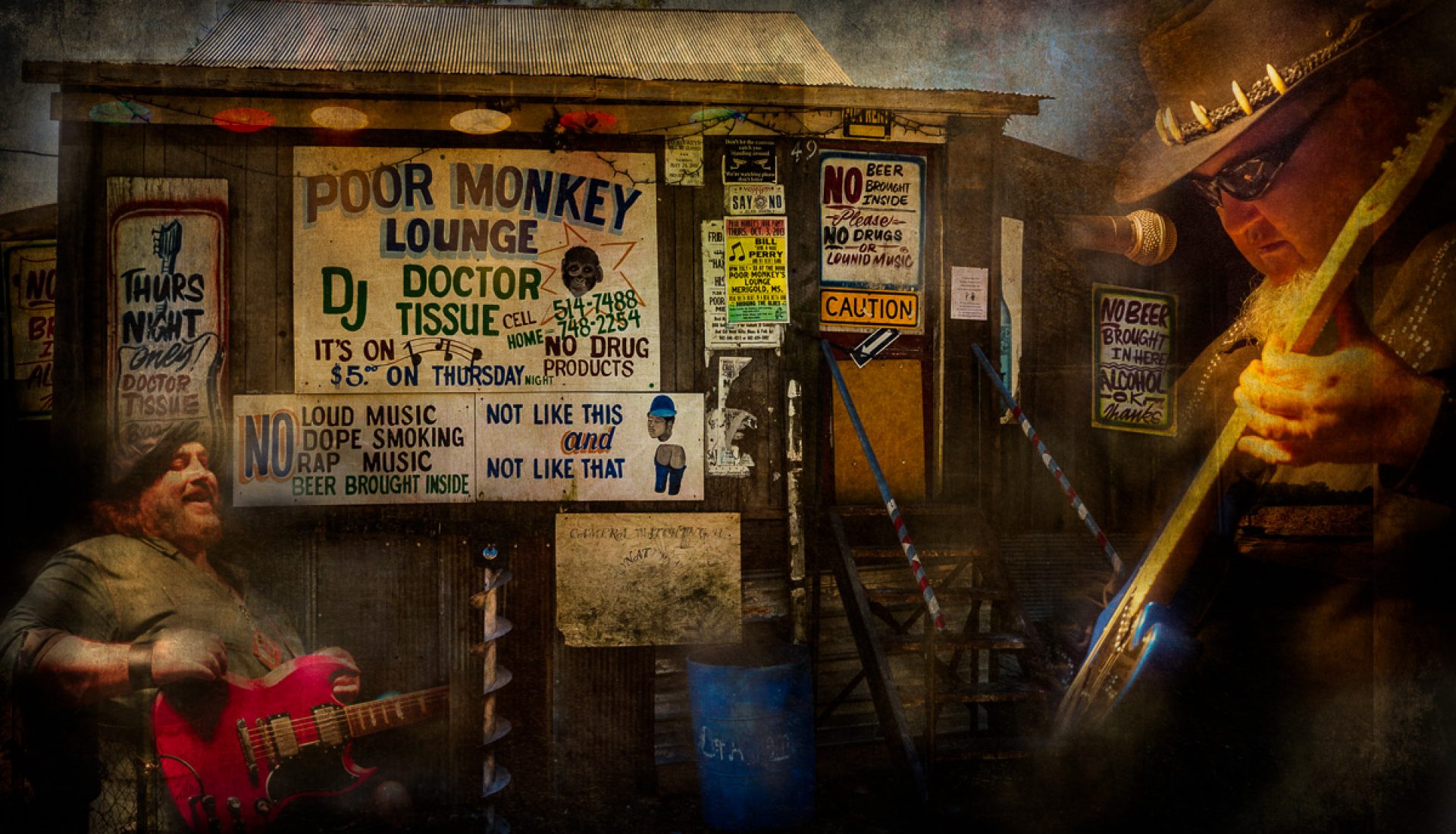 You see, just finding the Poor Monkey Lounge isn't easy. I asked directions from an older gentleman wearing bib overalls and a straw hat as he walked down the shady side of First Street in tiny (pop 428), downtown Merigold, MS. "You ain't from around here are you," he responded, with a squint and just a bit of disdain. His face brightened slightly as he proceeded to give me directions. I got lost anyway. 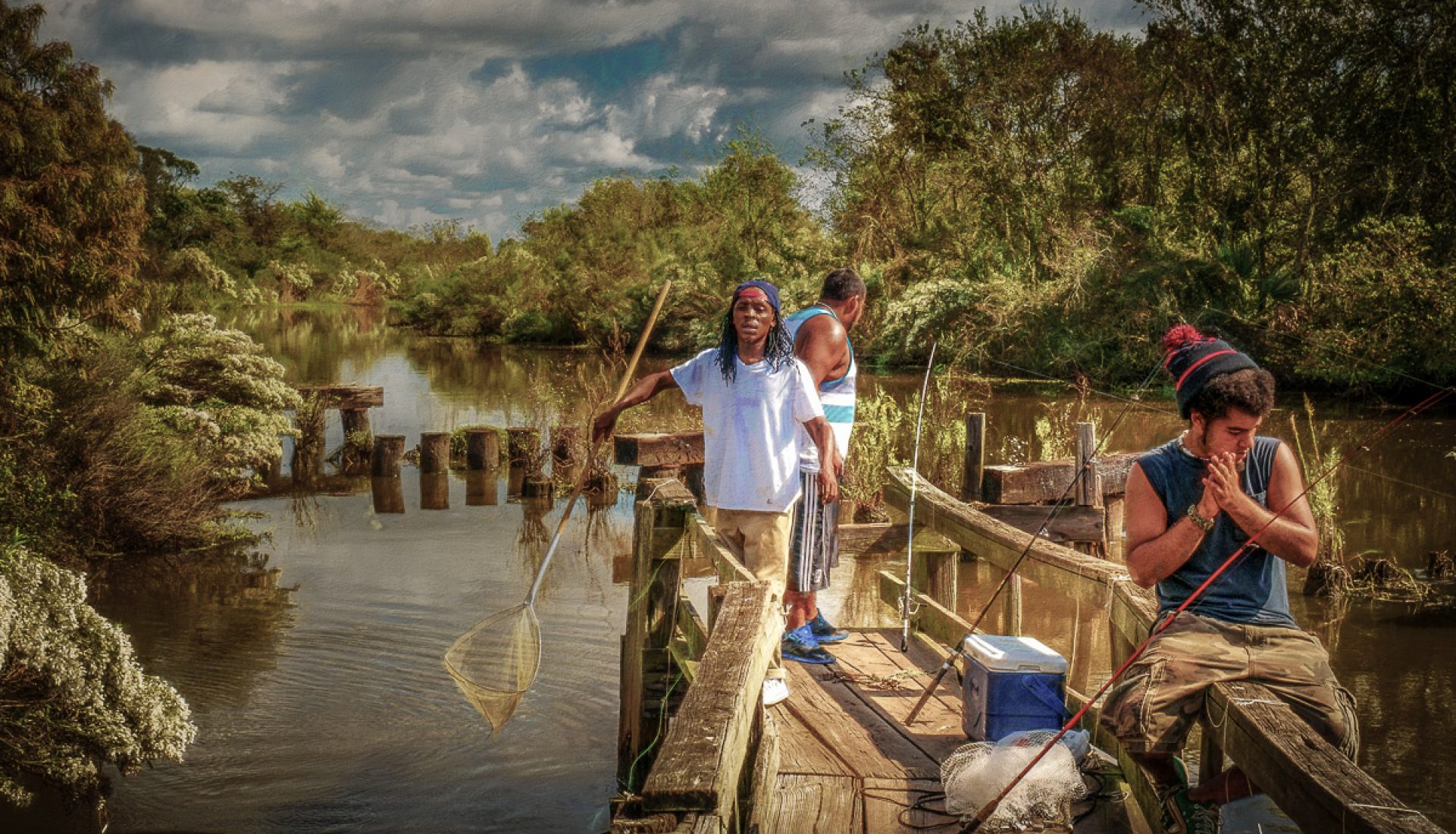 As the saying goes, "A bad day fishing is better than a good day working." And these guys are making the best of a late summer's day of fishing deep… 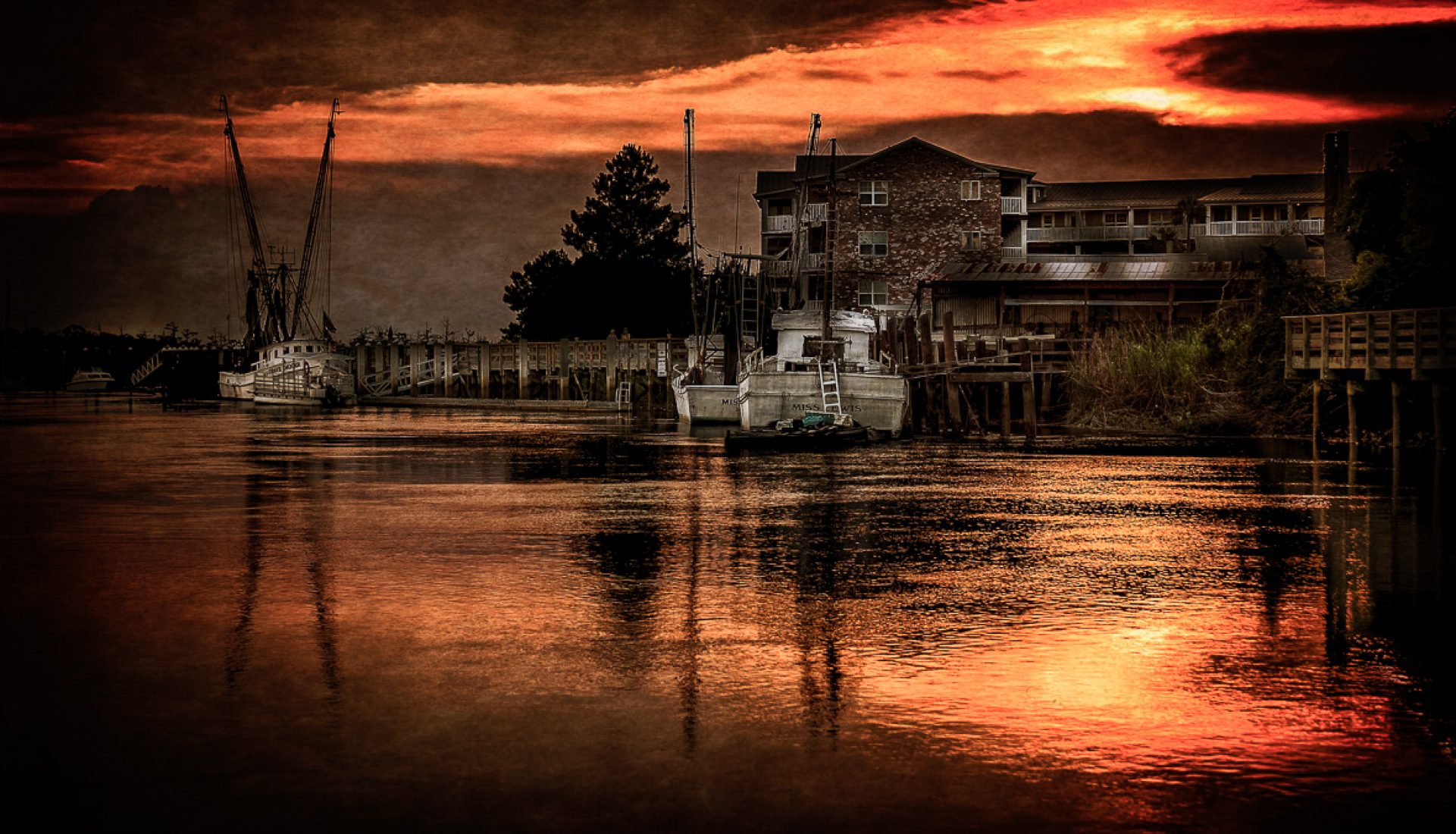 Sometimes life at the water's edge is like living in a mirror. As clouds flow across the sky they drift along the still waters below, perfectly choreographed, celebrating the day.… 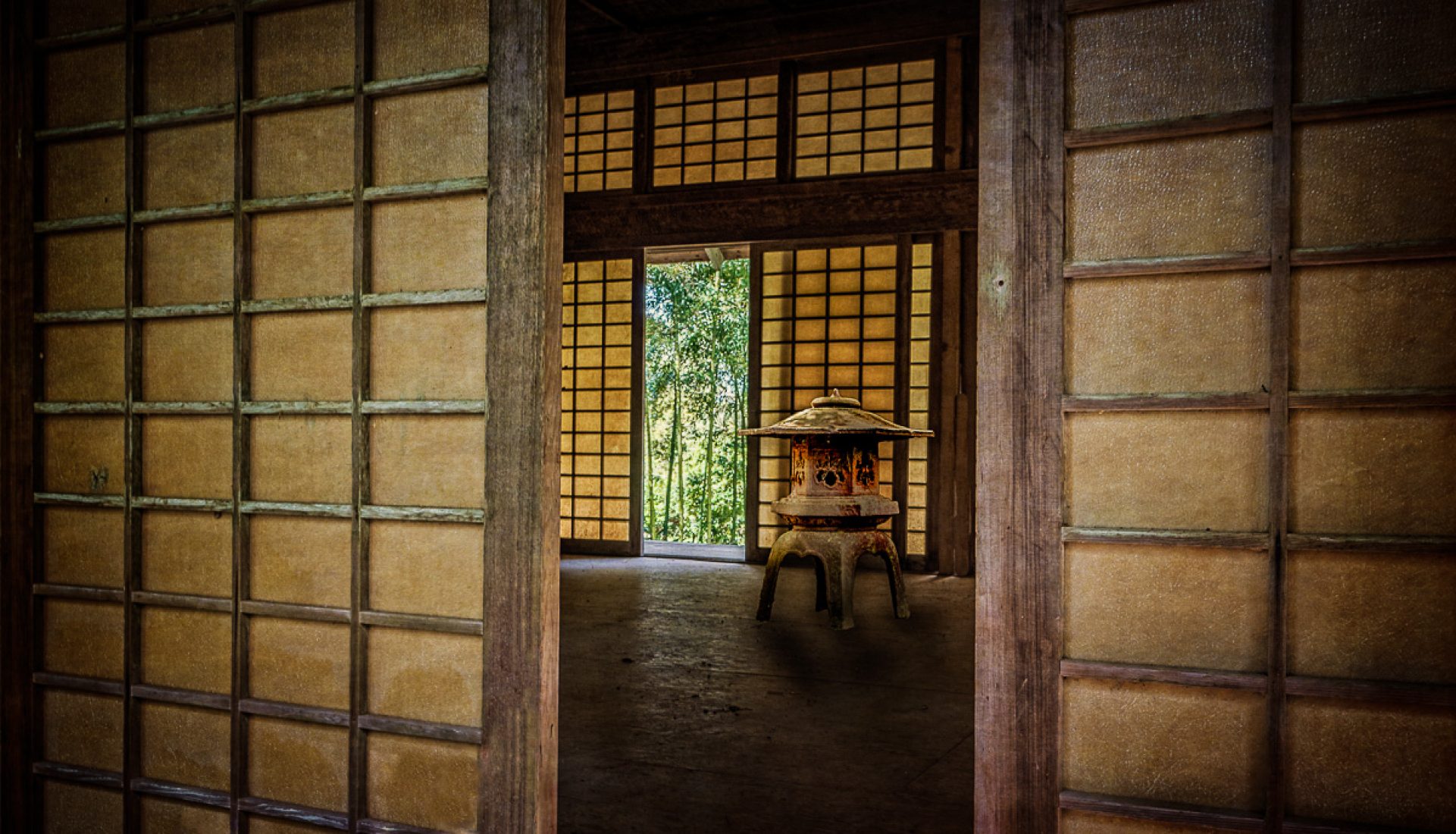 Frames within frames at a small Japanese Tea House located on Avery Island at the very bottom of Louisana. Avery Island is the home of the tabasco chili pepper, the… 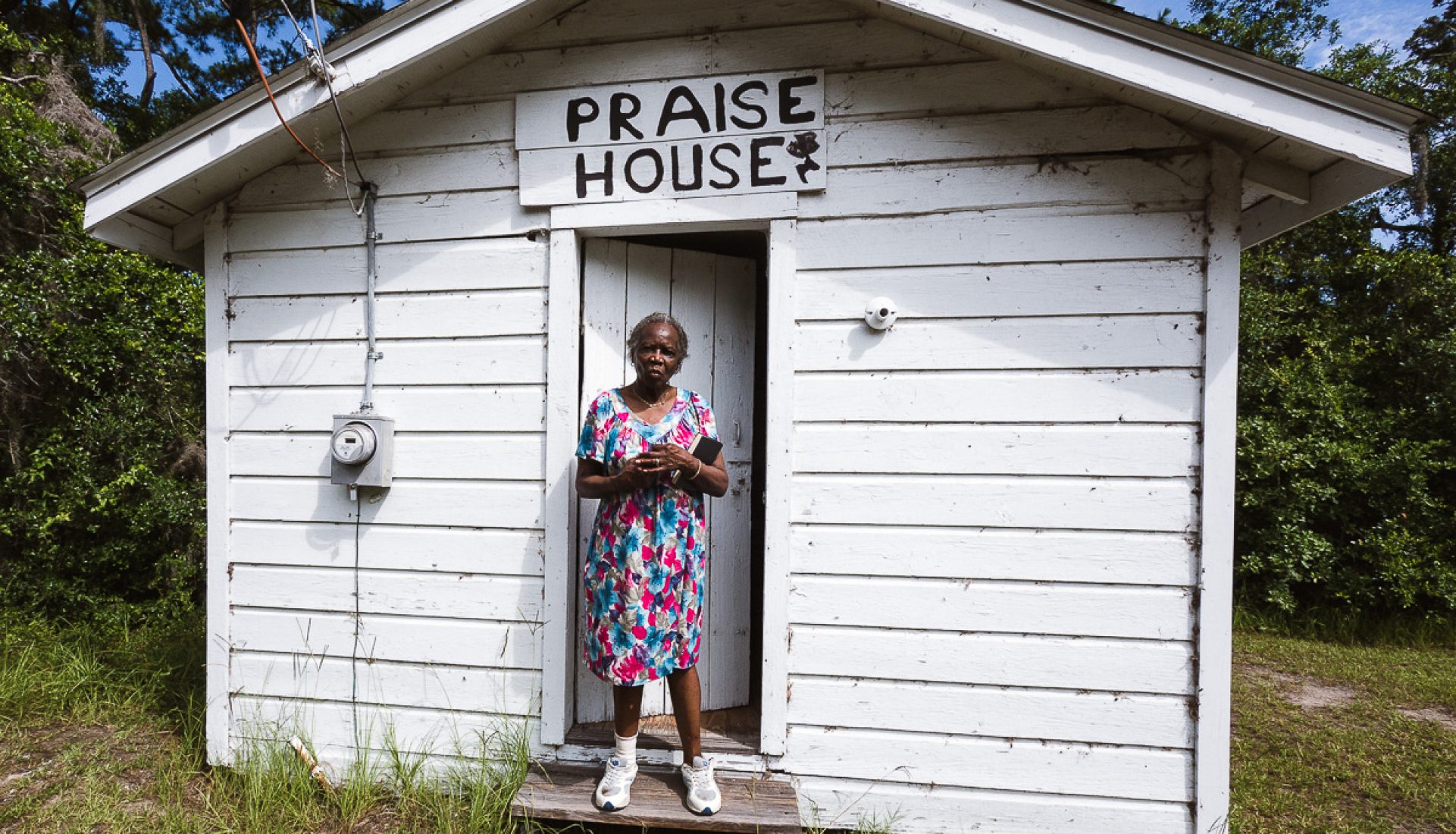 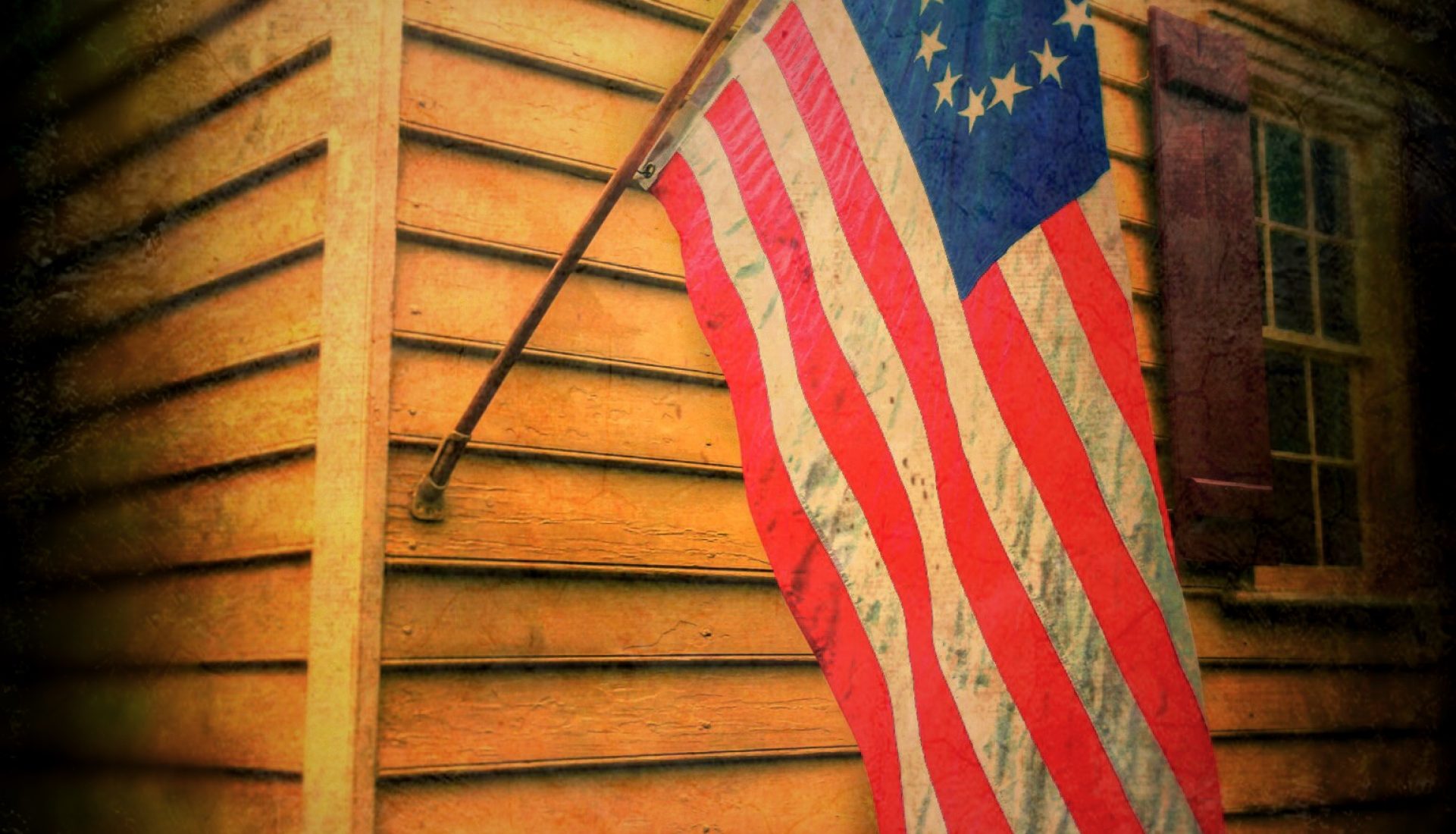 Happy Fourth of July Everyone. 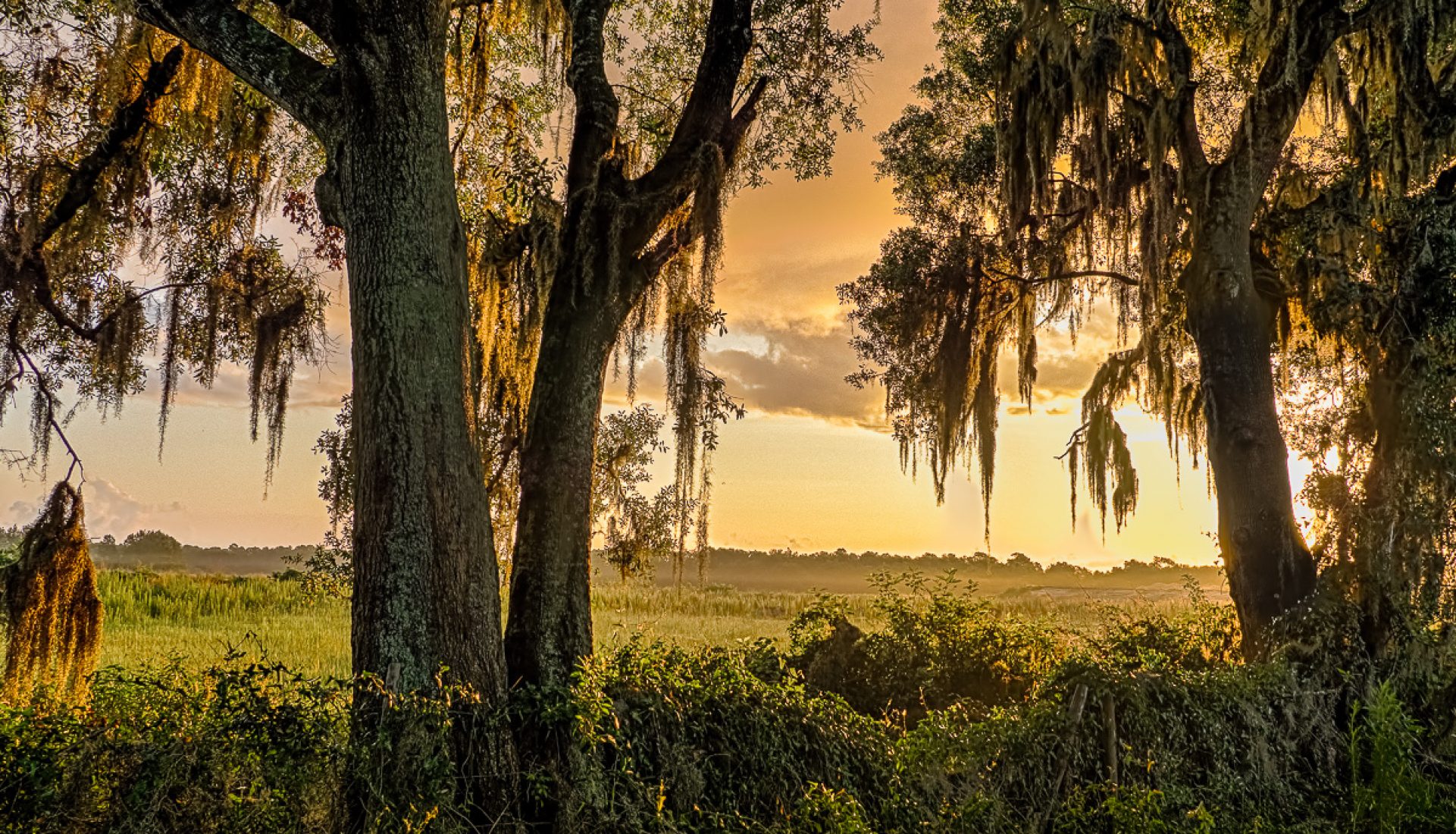 A recent sunrise I couldn't resist. Looking onto the property adjacent to mine through ancient live oak trees dripping with Spanish moss just as the last of the morning's mist rises…