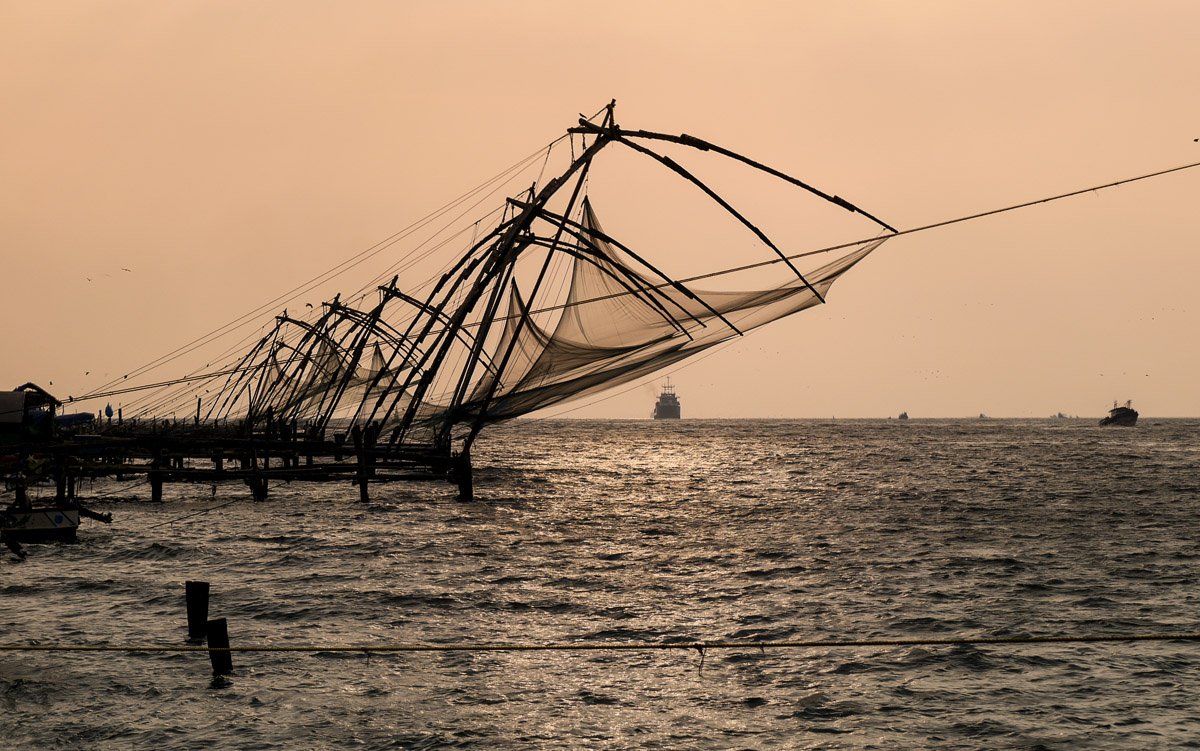 As many of you know, travelerlynne and I are in India for the next few weeks. This is the first of, hopefully, several “post cards. The iconic fish nets of Fort Kochi, in Kerala State in southern India along the Arabian Sea. The nets are thought to have been introduced by Chinese explorers when Kubla Kahn was emperor in the late 14th century. Spices being loaded in Jew Town, Kochi, as a man on his bicycle passes by (below). Victoria Terminus, a World Heritage Site, is an enormous train station in central Mumbai, where some 3 million people pass through each day. Time for Marsala Chai at the Taj Hotel, Mumbai.

Next stop, the tea gardens in the Western Ghats.

Weekly Photo Challenge ~ “Something is WRONG,” said the chicken

Impressions of a Garden