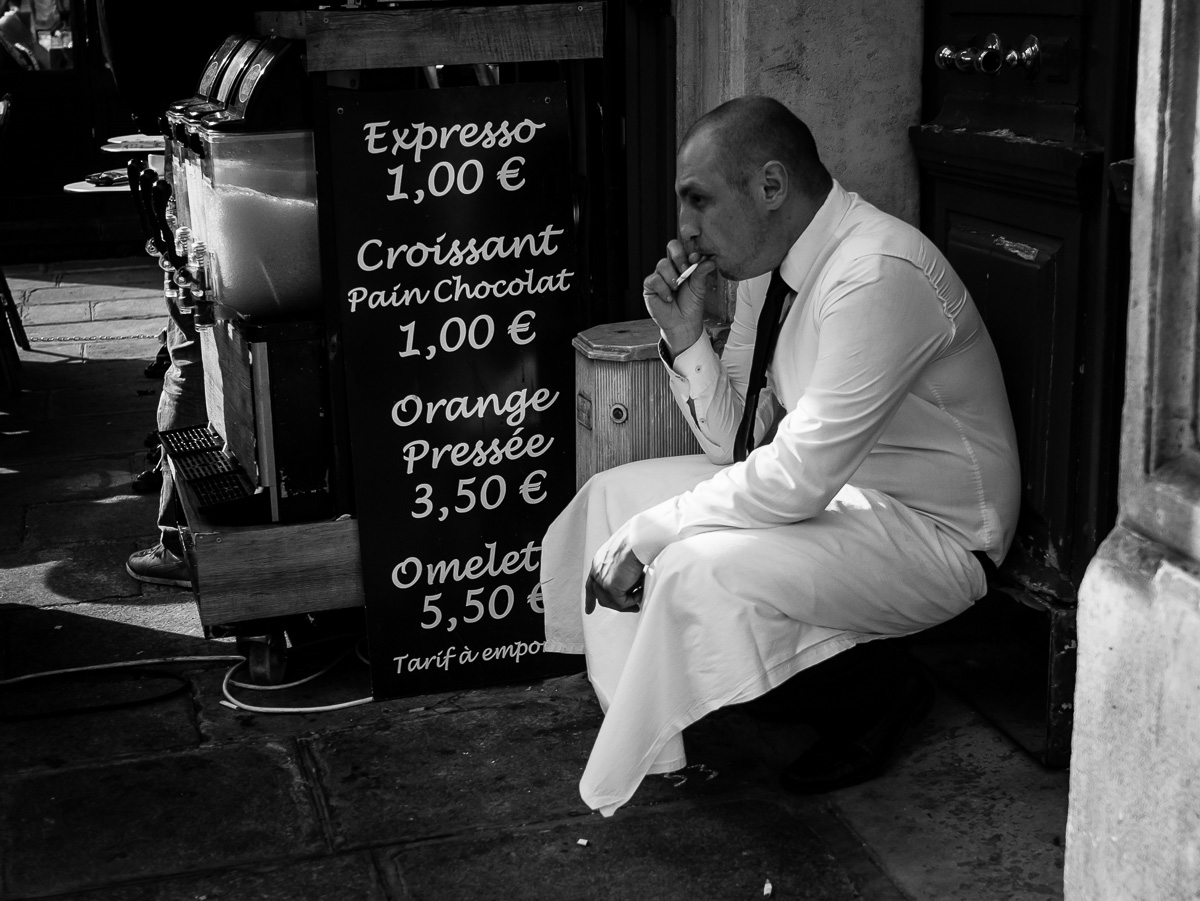 Ah, Paris. One of the great cities of the world. A city with a long, storied history and great beauty has long been a mecca for artists, writers, and musicians. Maybe more so than any other city in recent history. In the 1920s, Paris was the avant-garde for artistic creativity and became popular for American expats who found the more relaxed bohemian lifestyle appealing. This “Lost Generation” of writers in Paris, such as Hemingway, Fitzgerald, Dos Passos, and Pound, put American literature on the map. Gertrude Stein was holding salons where artists and writers could discuss their work and philosophies. 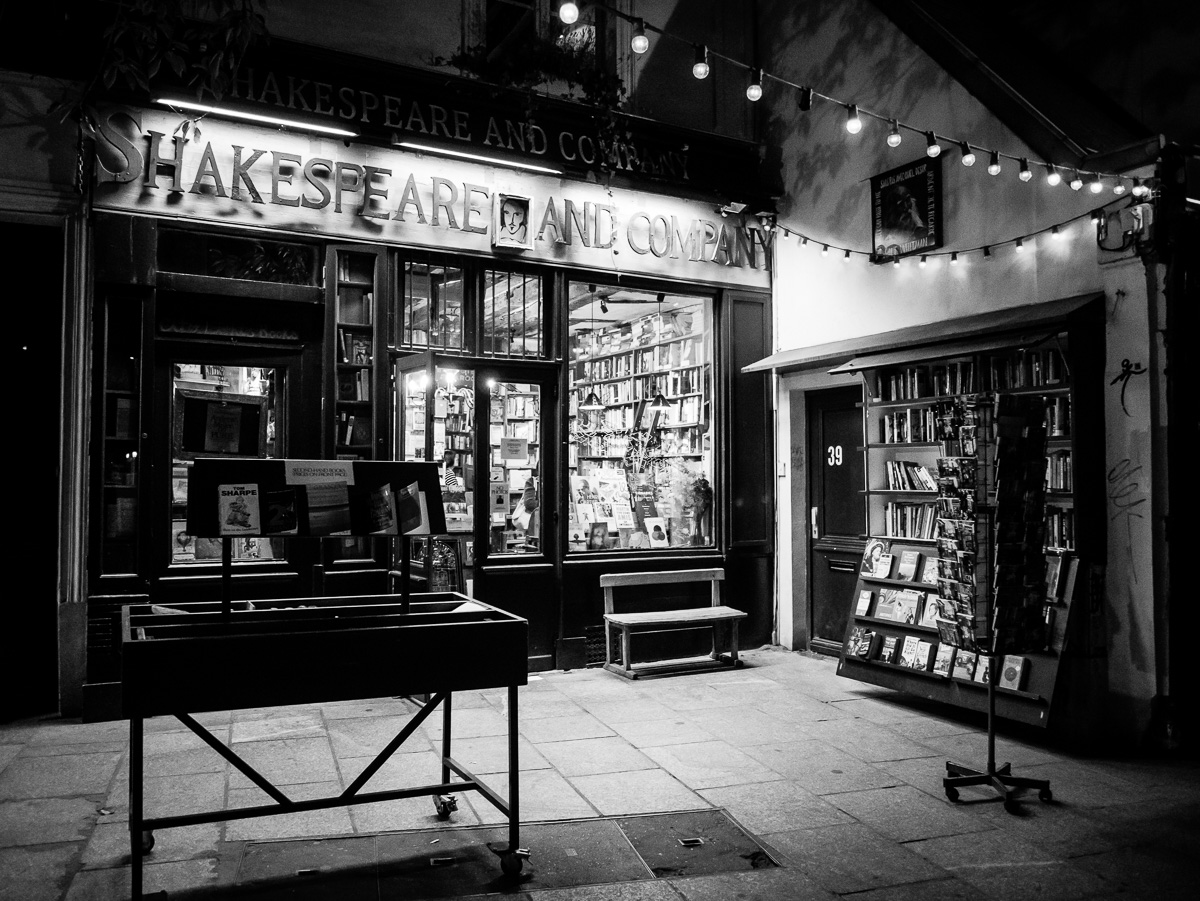 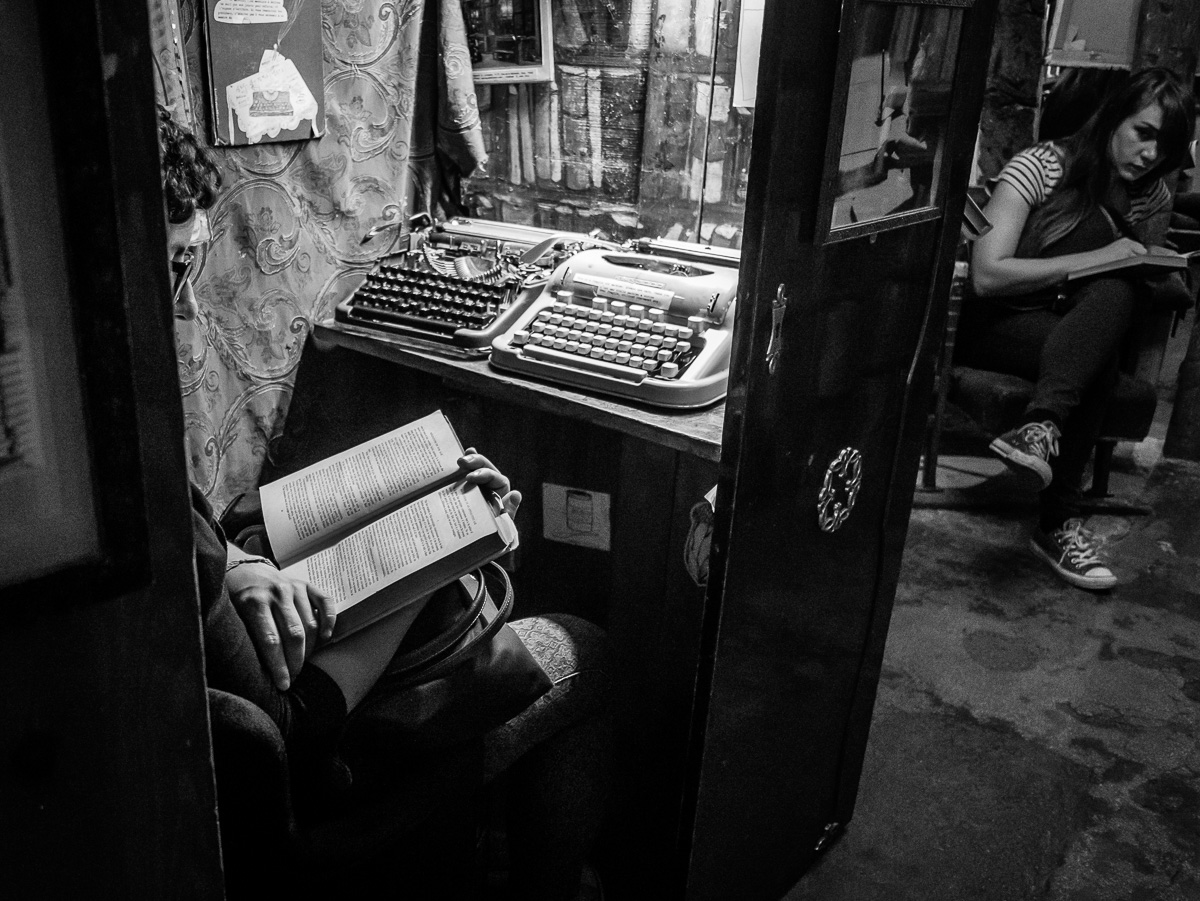 Sylvia Beach’s Shakespeare and Company bookstore was a gathering place for those expat writers. She gave many a place to sleep and hot meals and even published “Ulysses” for James Joyce, an Irish writer. 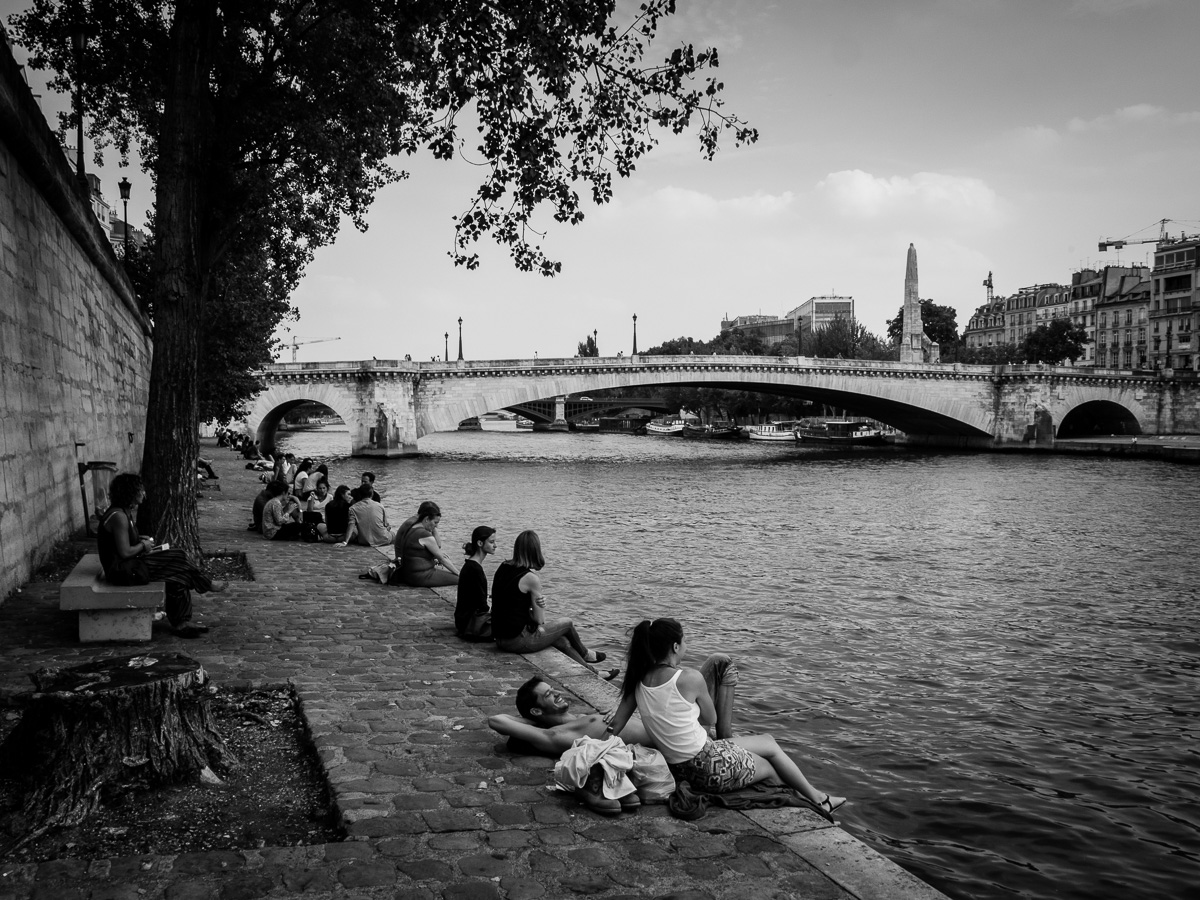 Something else was happening at about this time. Photographers had found Paris and made the city the subject of much of their work. And Paris fell in love with photography. There are numerous museums, galleries and bookstores devoted just to the art form. 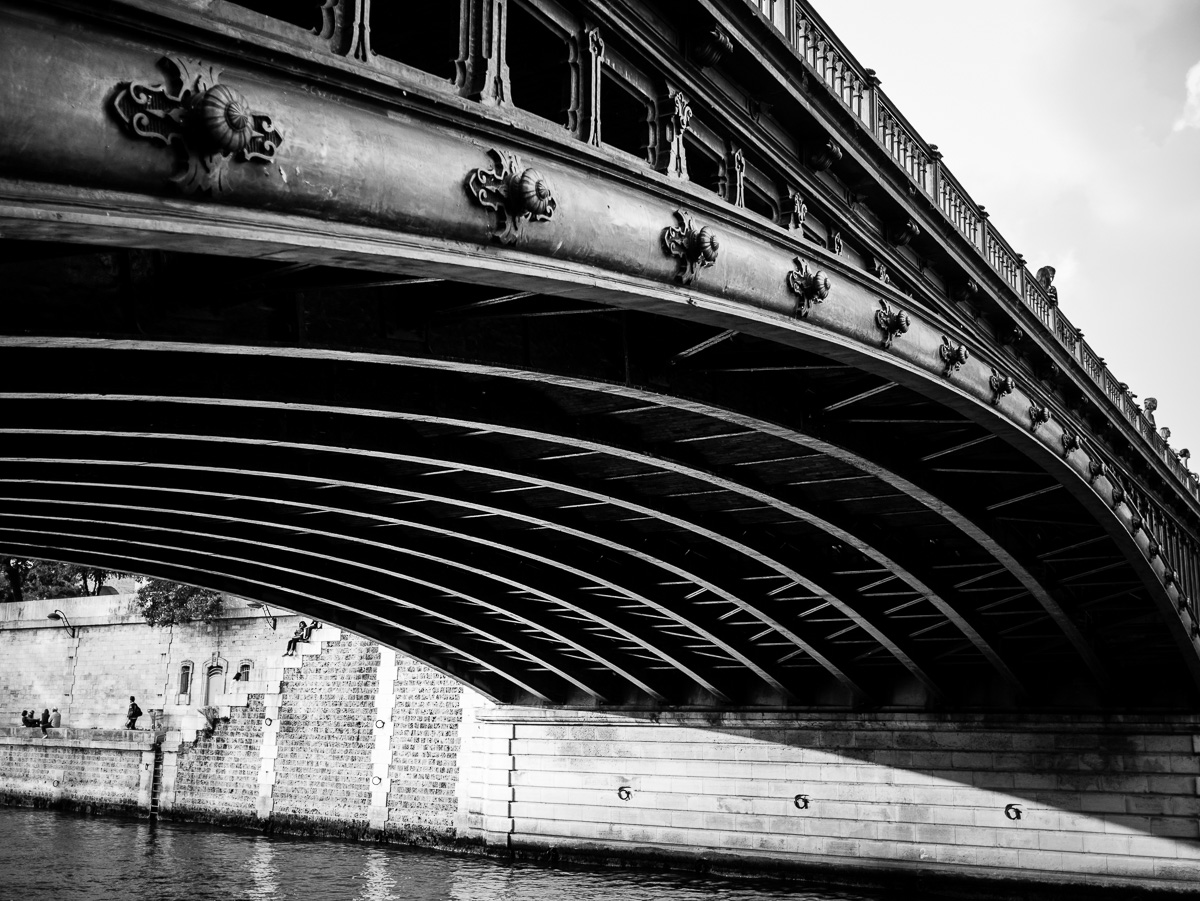 A pretty heady place for someone like me. Many of the great urban and street photographers have called this city home at some time. You may not know their names but surely would recognize many of their quintessential images. In the late nineteenth century, Charles Marville and Eugene Atget roamed the streets documenting an earlier era. In the last century photographers such as Doisneau, Brassai, Ronis, Izis and Boubat romanticized Paris for us with their iconic black and white images. And, of course, Henri Cartier-Bresson, “the eye of the Century,” is arguably the greatest photographer of his time. Today, Peter Turnley carries on the tradition. 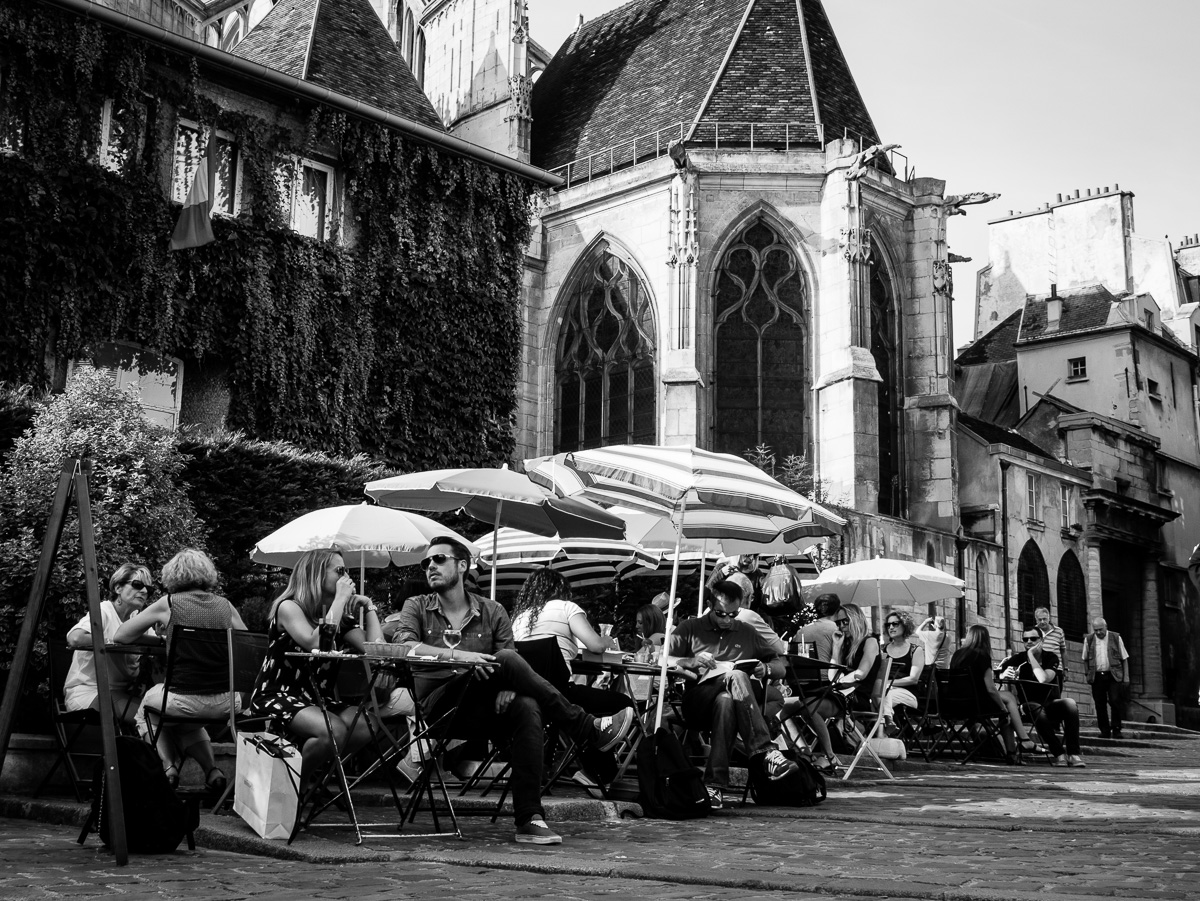 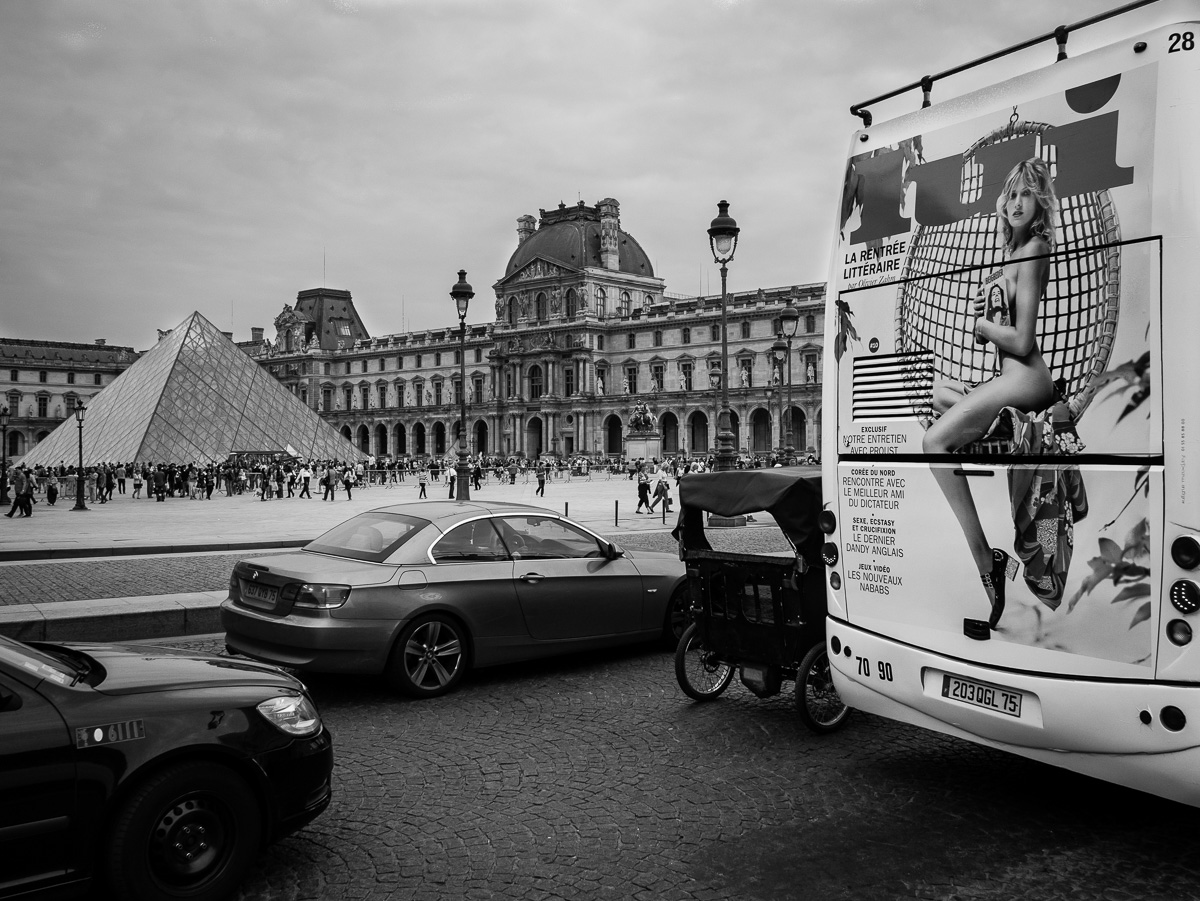 Recently, photography, my muse brought me to Paris. I walked the city’s streets by day and night. I wandered the banks of the Seine. And I made my Paris photographs. Nothing remotely comparable to those great Paris photographers, but to explore the streets of their city and stand in their shadows fulfilled one of my photographic dreams. 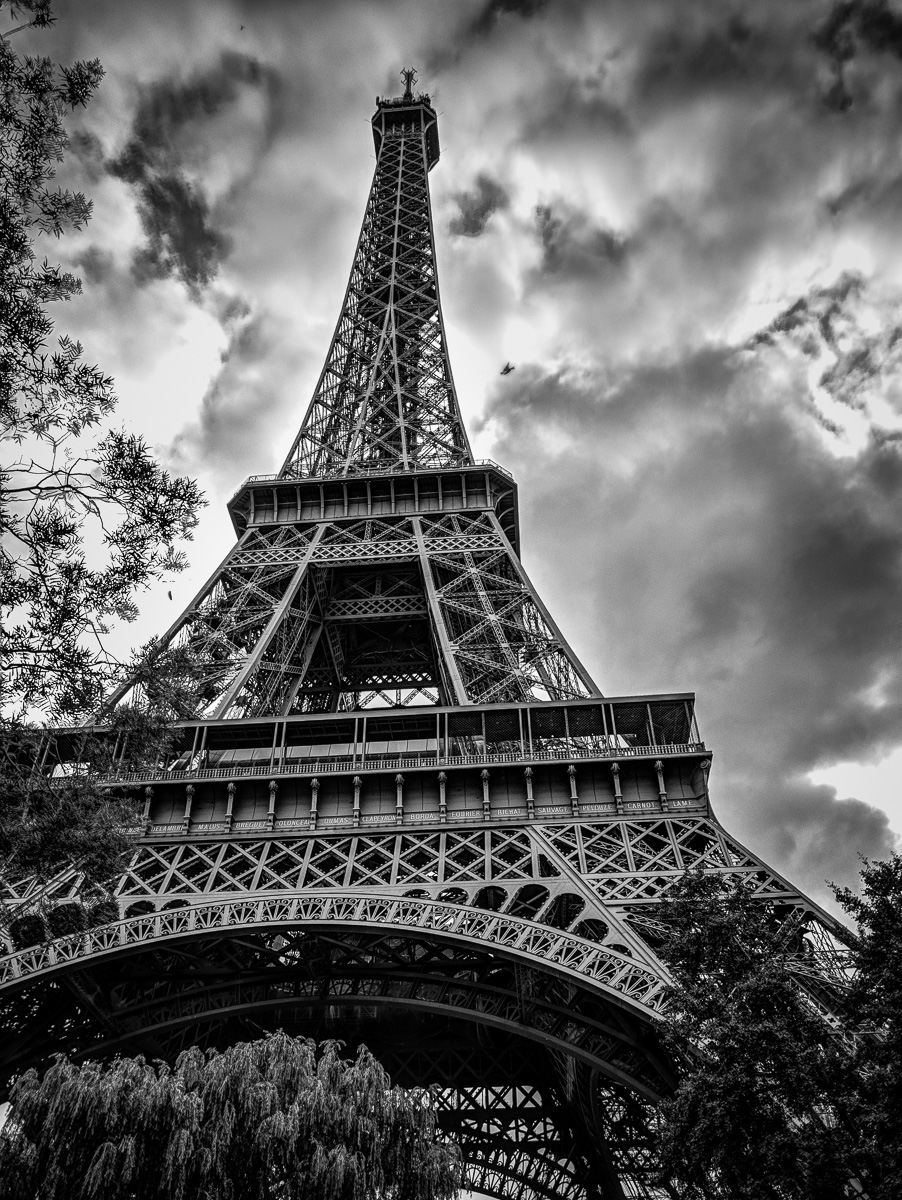