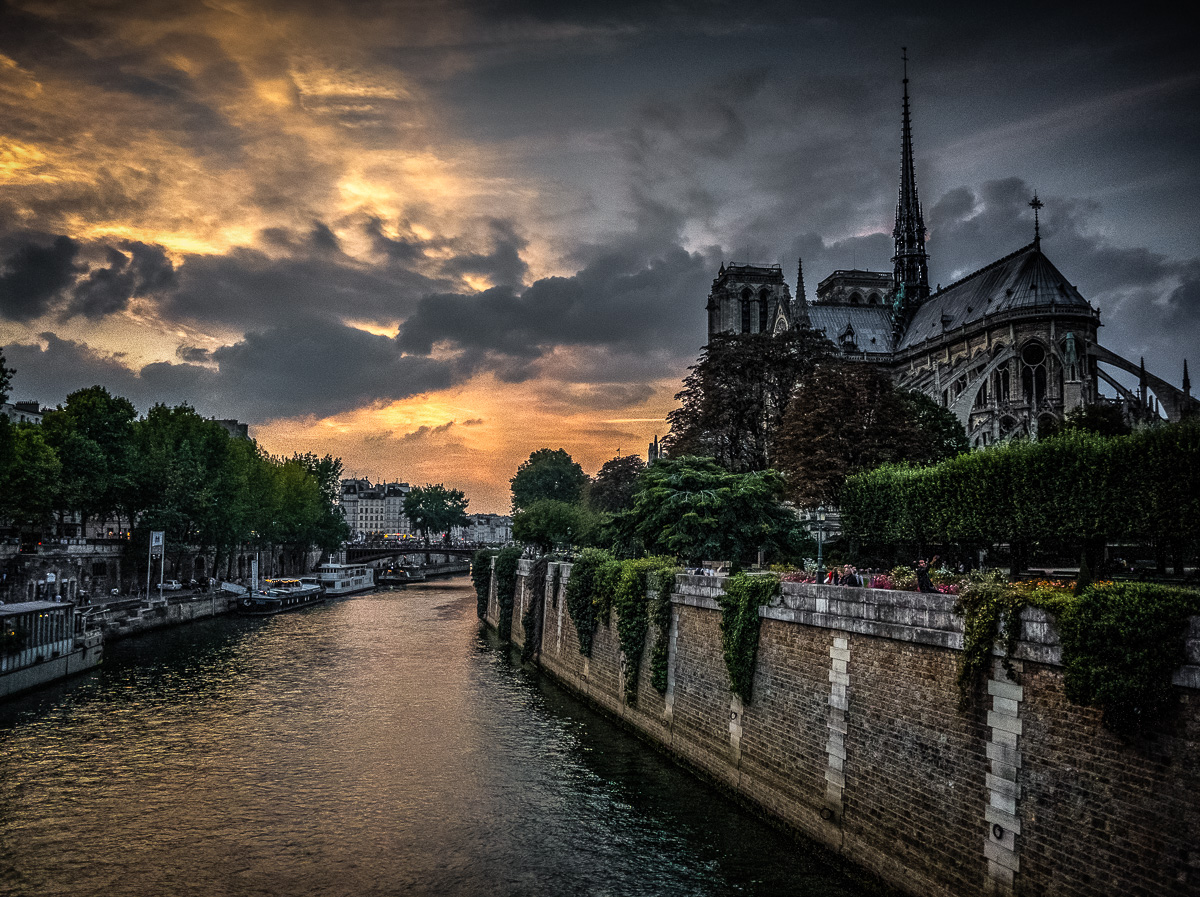 Paris is often called the “City of Light.” Indeed, beautiful at any time, but she really shines at night. Yes, the pun is intended. Hundreds of the city’s monuments, cathedrals, fountains and bridges are illuminated at nightfall. Now multiply these thousands of lights a hundredfold by the reflected ripples of the Seine and Paris at night is magical.

Supposedly, Paris’ fame as “The City of Light” was earned in the eighteenth century, during the Age of Enlightenment, when the city was a center for the arts, education and ideas.

Wandering the banks of the Seine, especially after sundown, is my Paris. 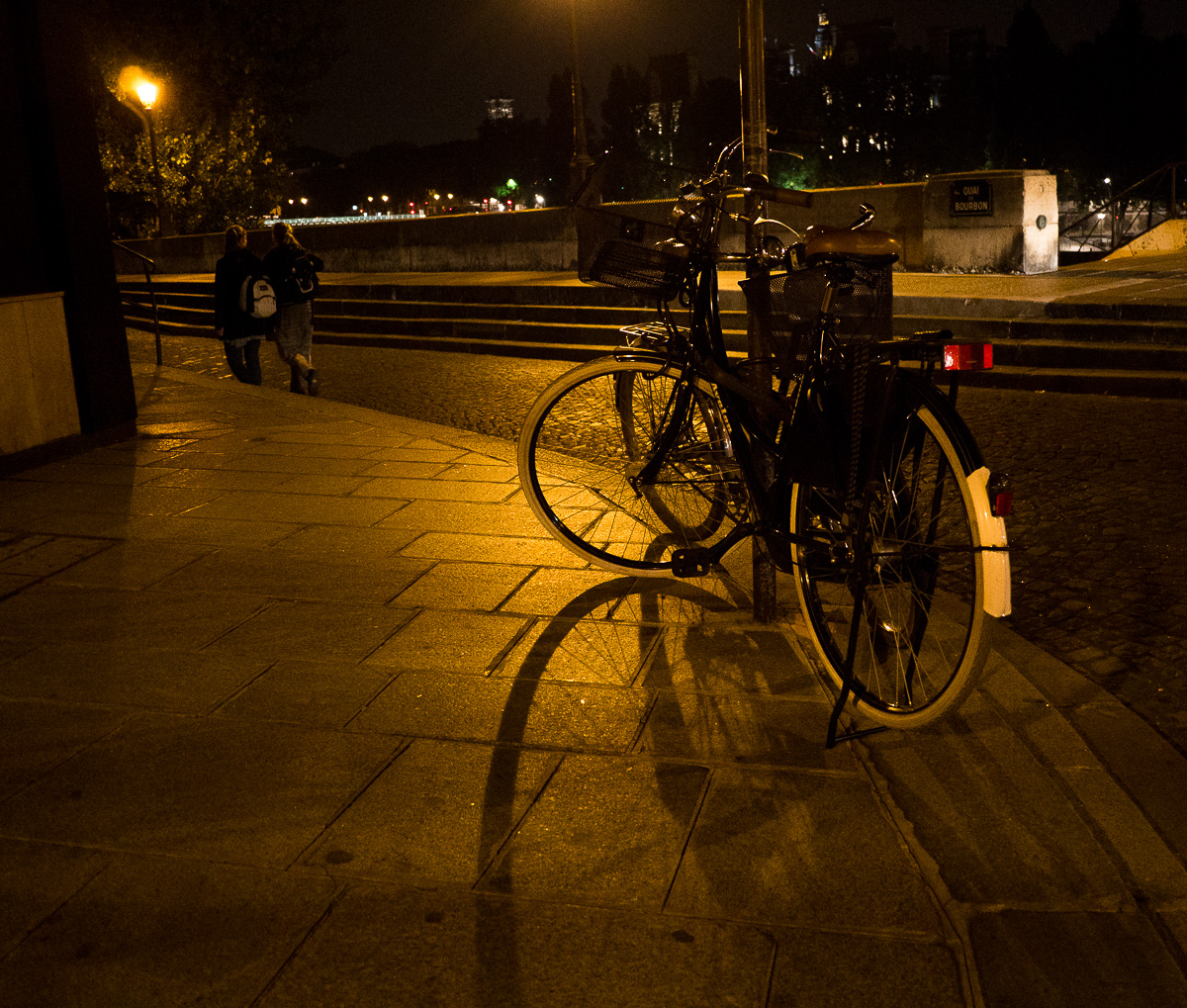 Paris is a place where, for me, just walking down a street that I’ve never been down before is like going to a movie or something. Just wandering the city is entertainment.

A final reminder. Whenever you are in Paris at twilight in the early summer, return to the Seine and watch the evening sky close slowly on a last strand of daylight fading quietly, like a sigh.