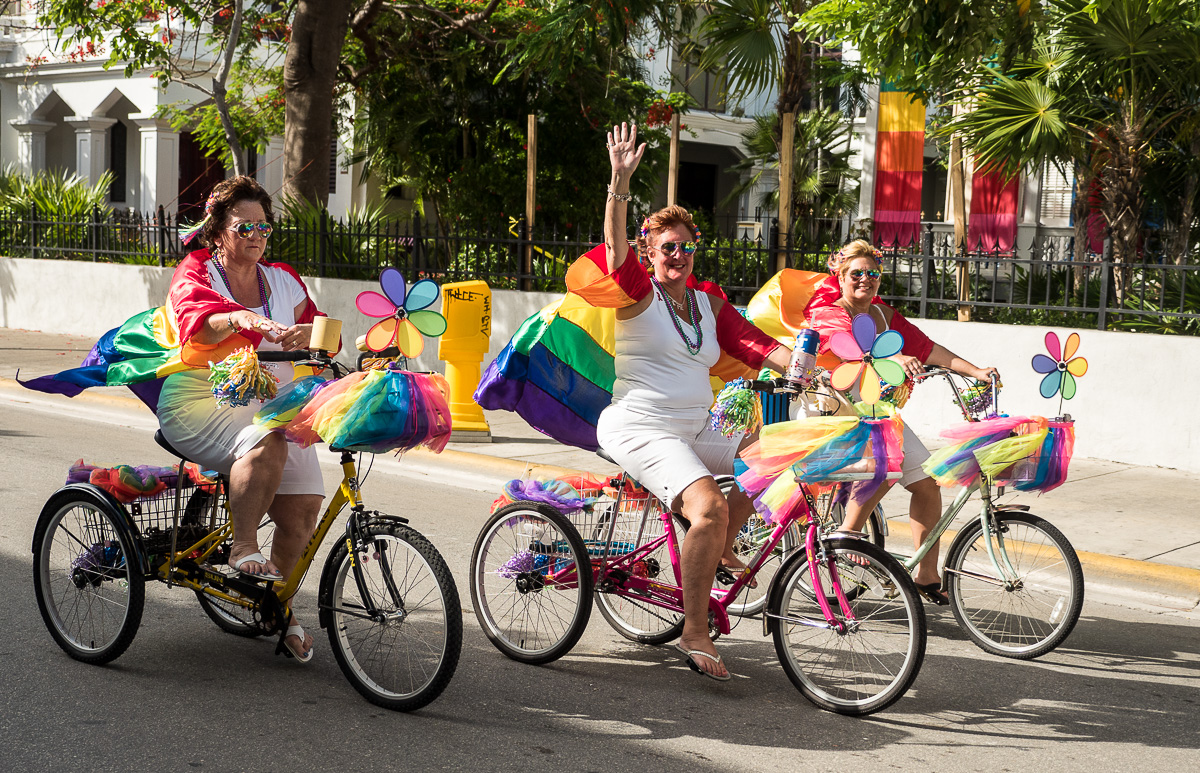 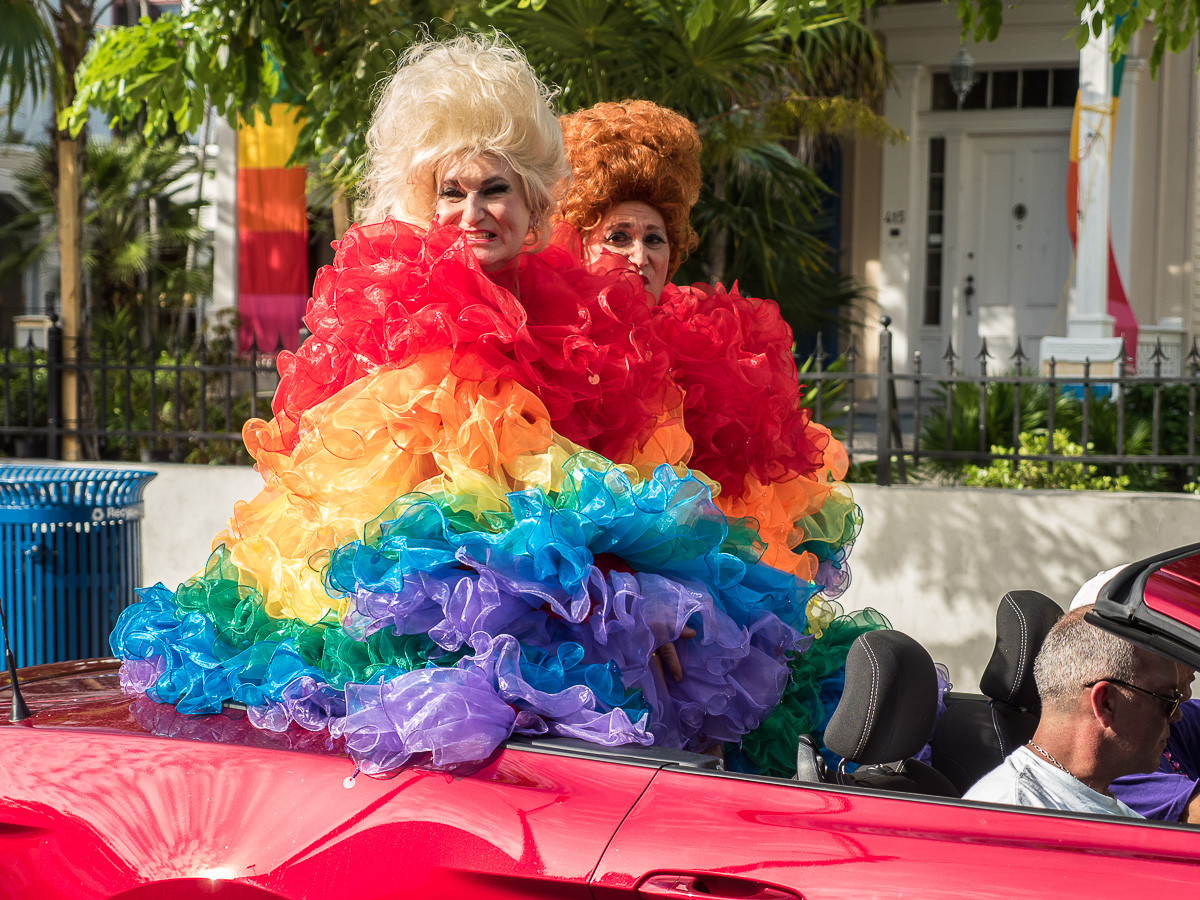 We recently made, what has become, our annual sojourn down the Overseas Highway to Key West for a few days of eating well and utter relaxation. We generally avoid the raucous Duval Street, preferring, instead, the quietude of the neighborhoods just a few blocks away. 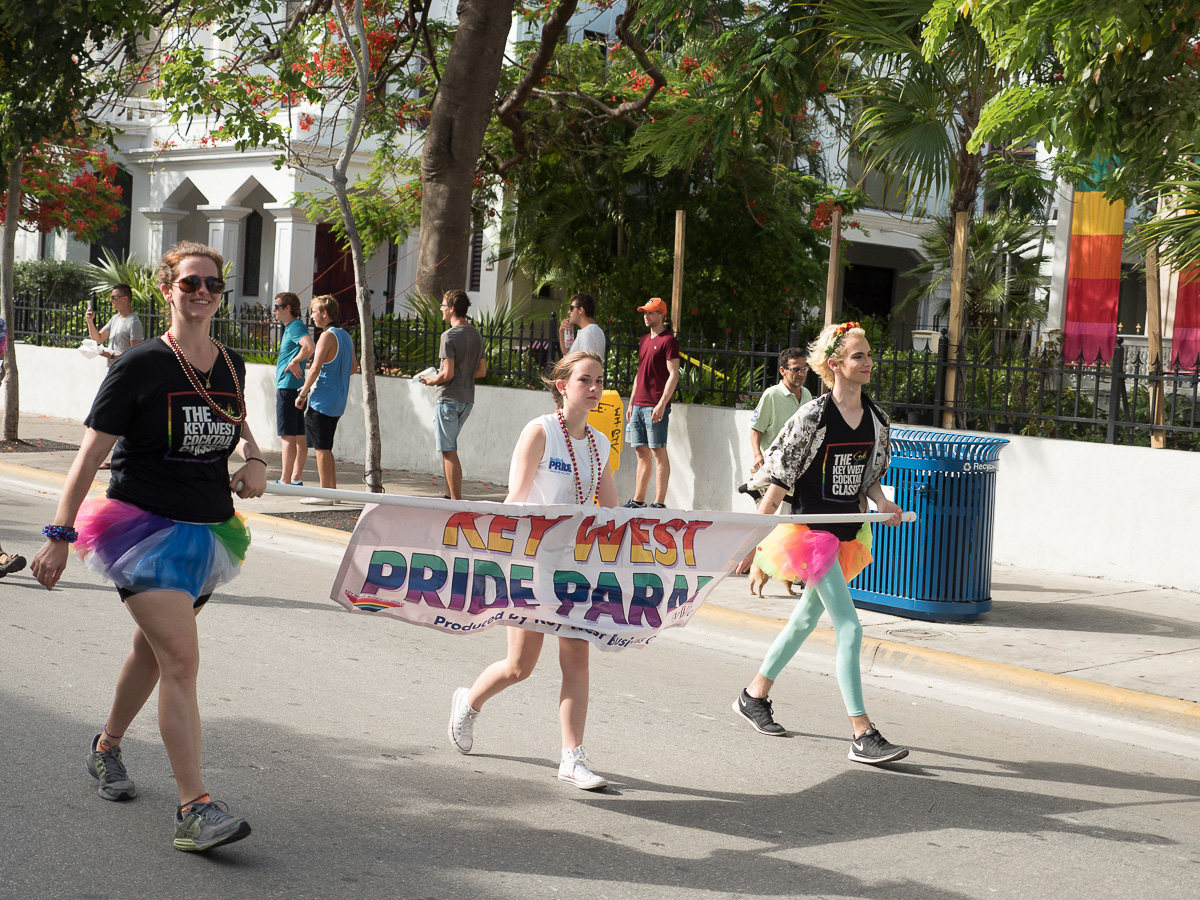 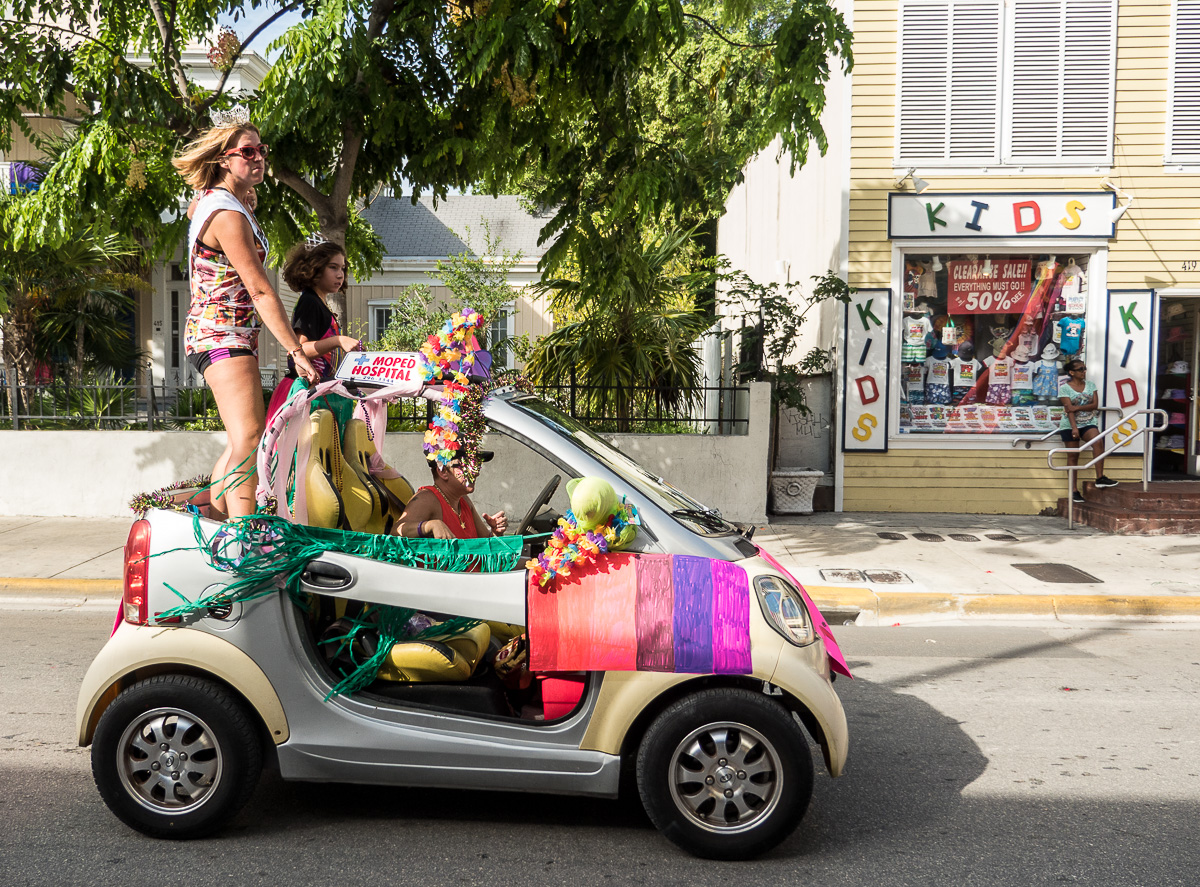 This time would be different. The not to be missed Key West Pride Parade was happening Sunday afternoon (June 14). The entire Key West community celebrates Pride each year and the parade is the grand finale. 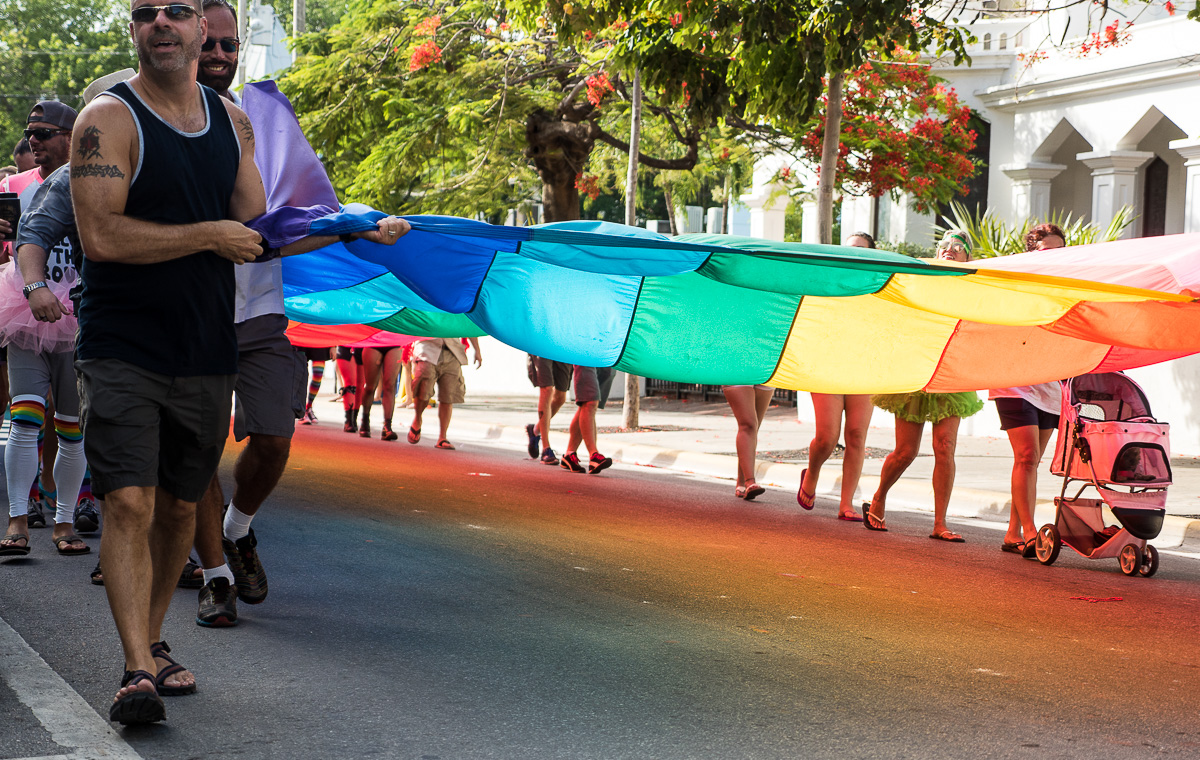 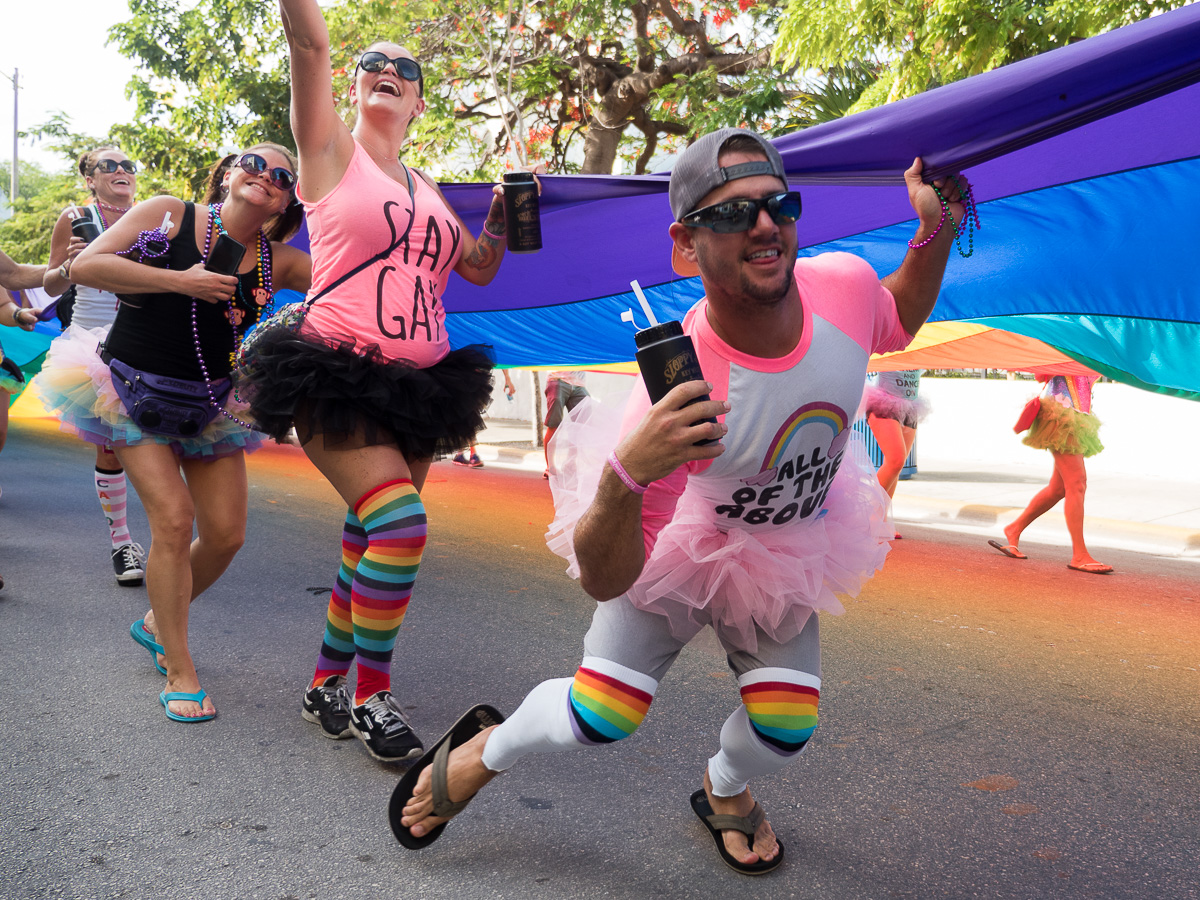 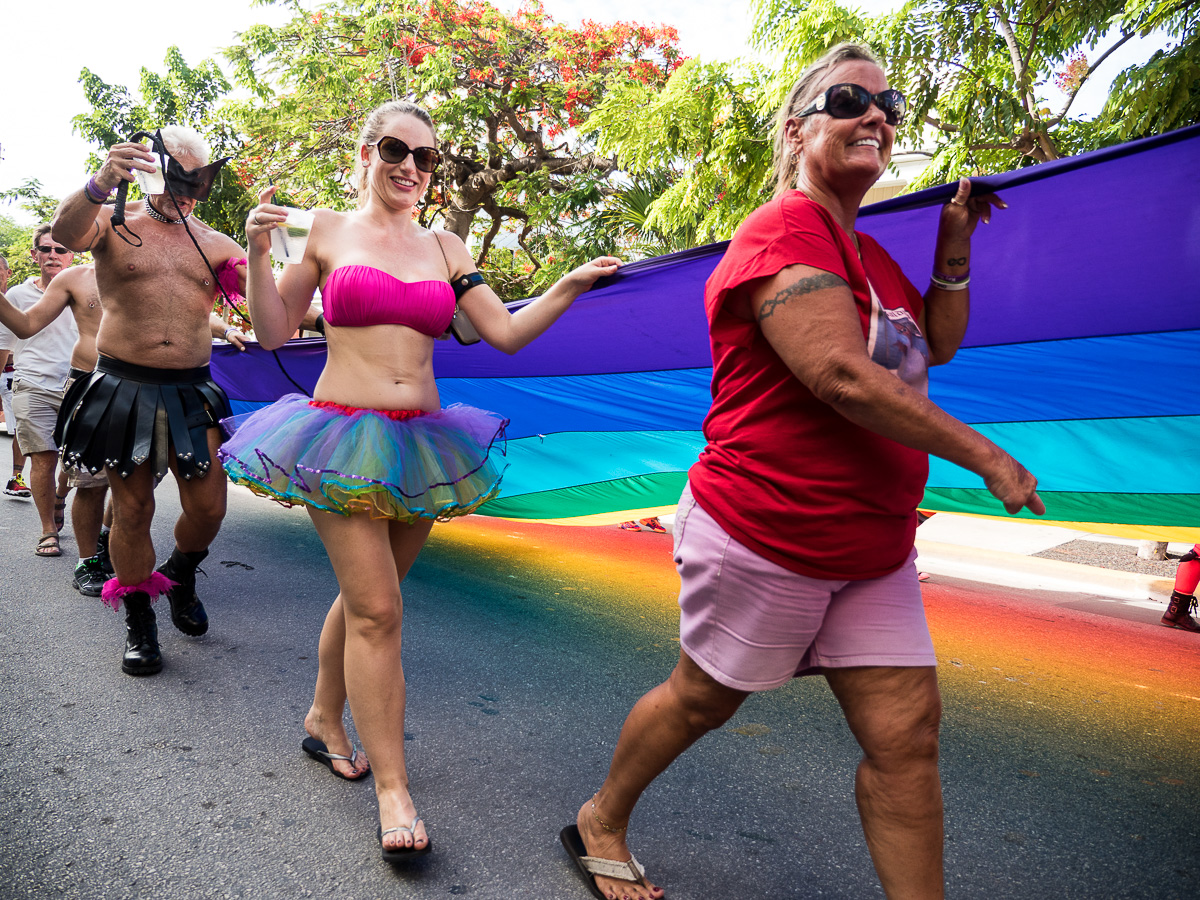 The procession makes it’s way from the Gulf of Mexico to the Atlantic Ocean as it cross this tiny island.

One can only imagine the celebrating this weekend in the Conch Republic with the SCOTUS landmark ruling allowing same-sex marriages. 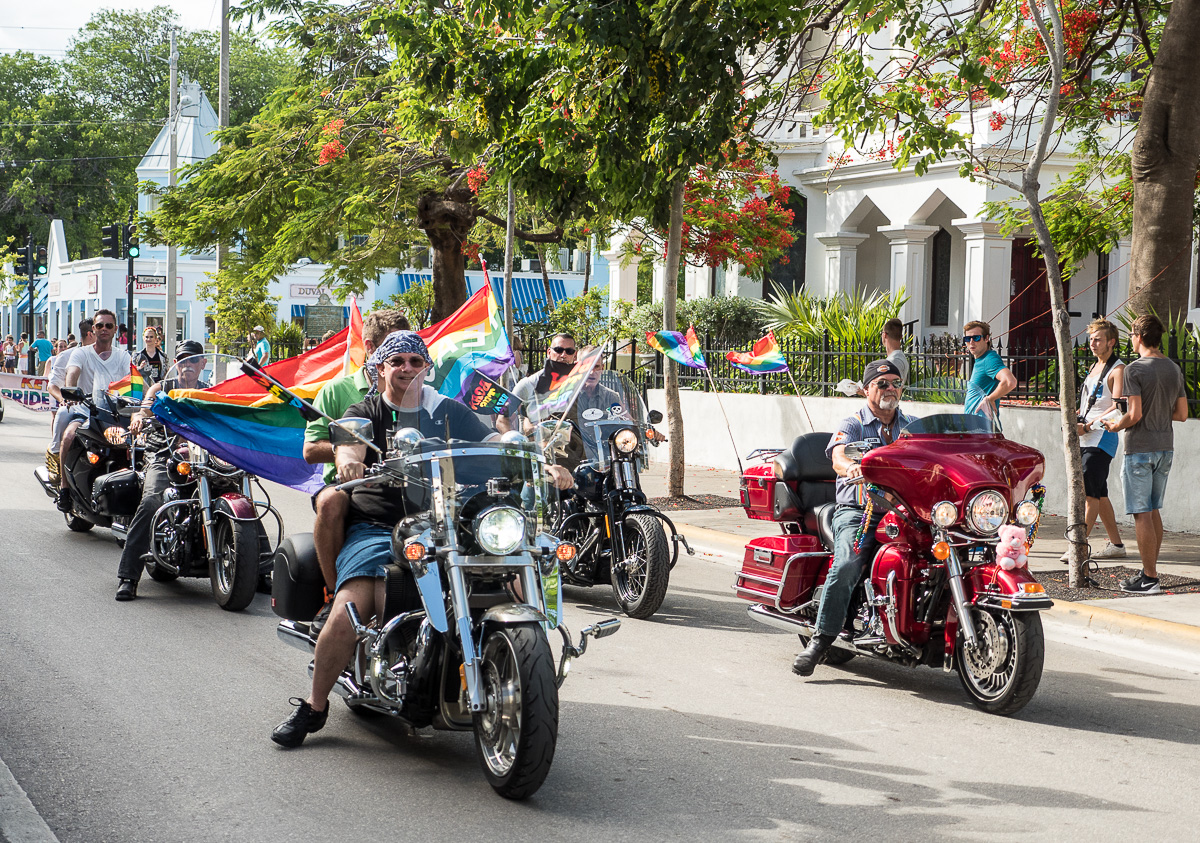 Marriage responds to the universal fear that a lonely person might call out only to find no one there. It offers the hope of companionship and understanding and assurance that while both still live there will be someone to care for the other.