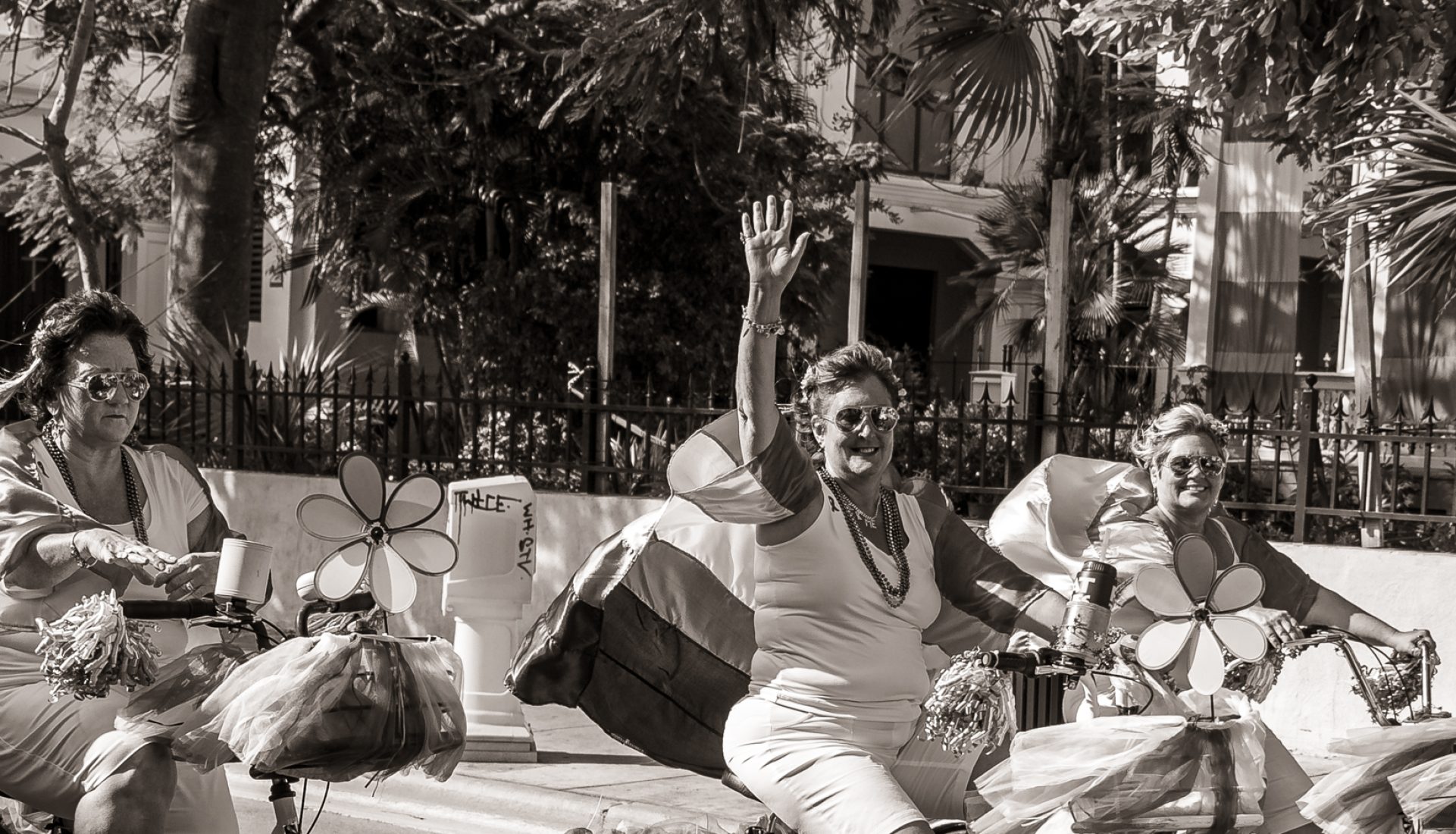 Key West Eccentrics Key West, Florida, is an eccentrics paradise. Known for its fierce independence Key West, known as the "Conch Republic", once symbolically seceded from the US.  This island… 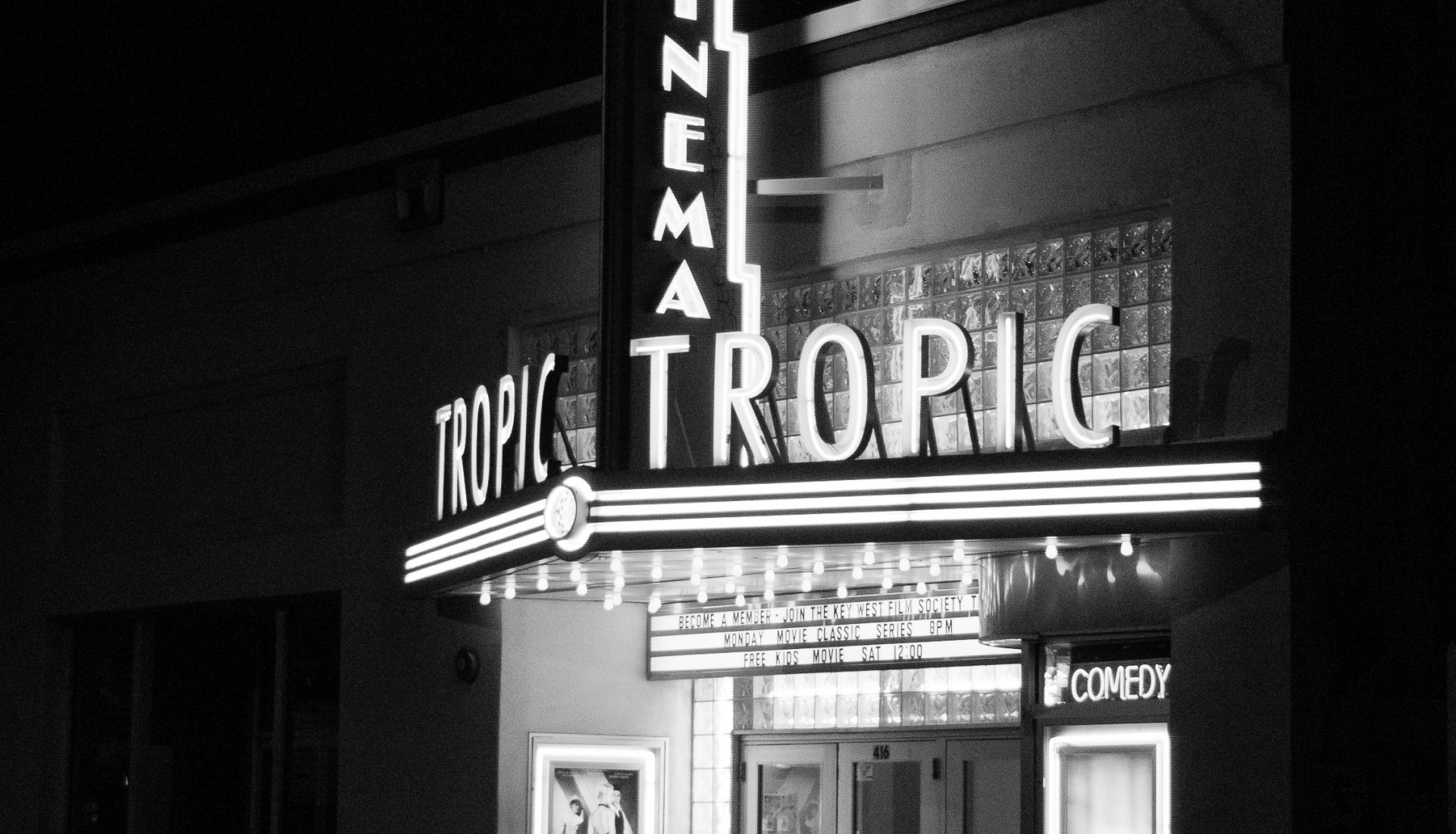 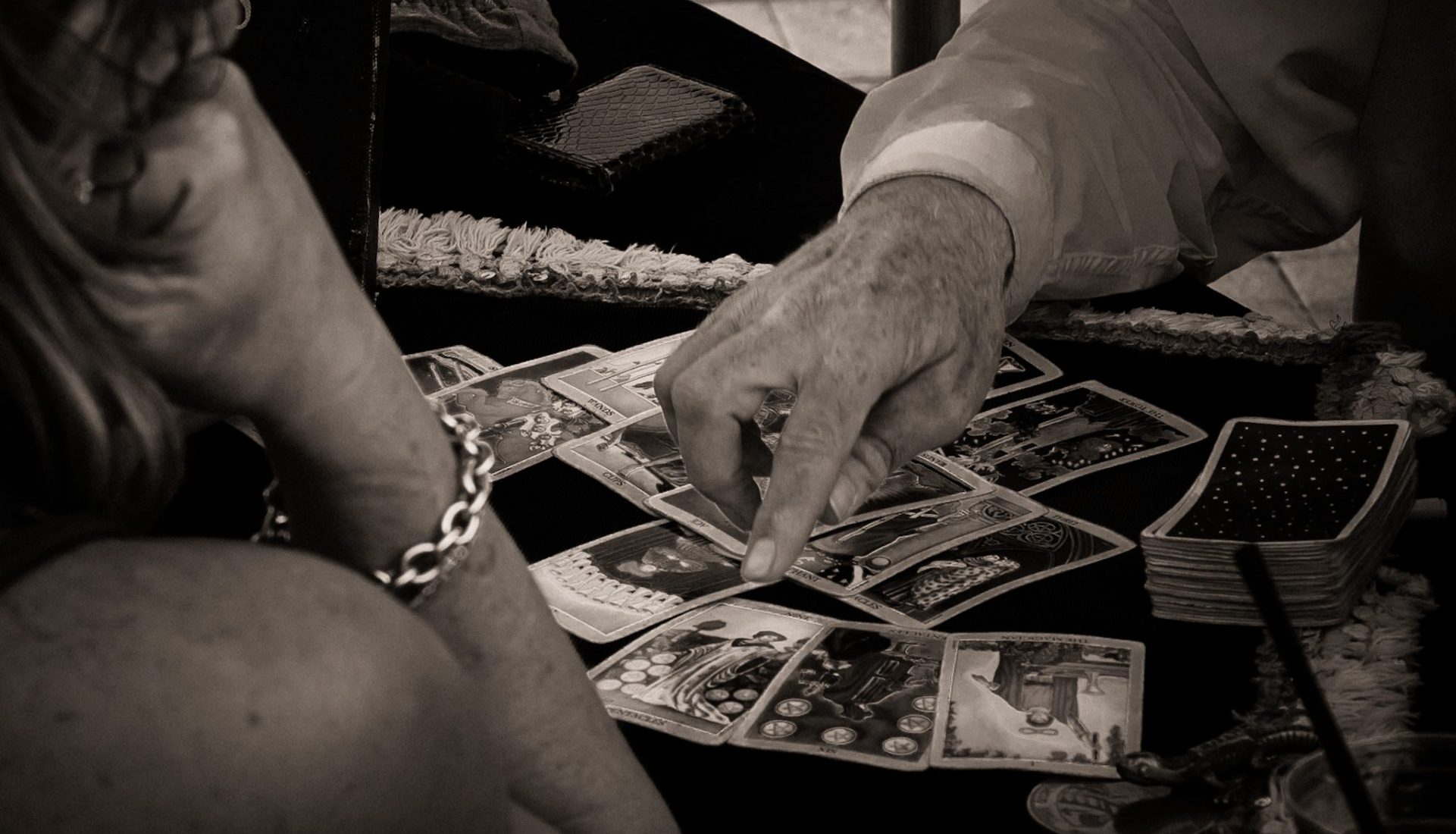 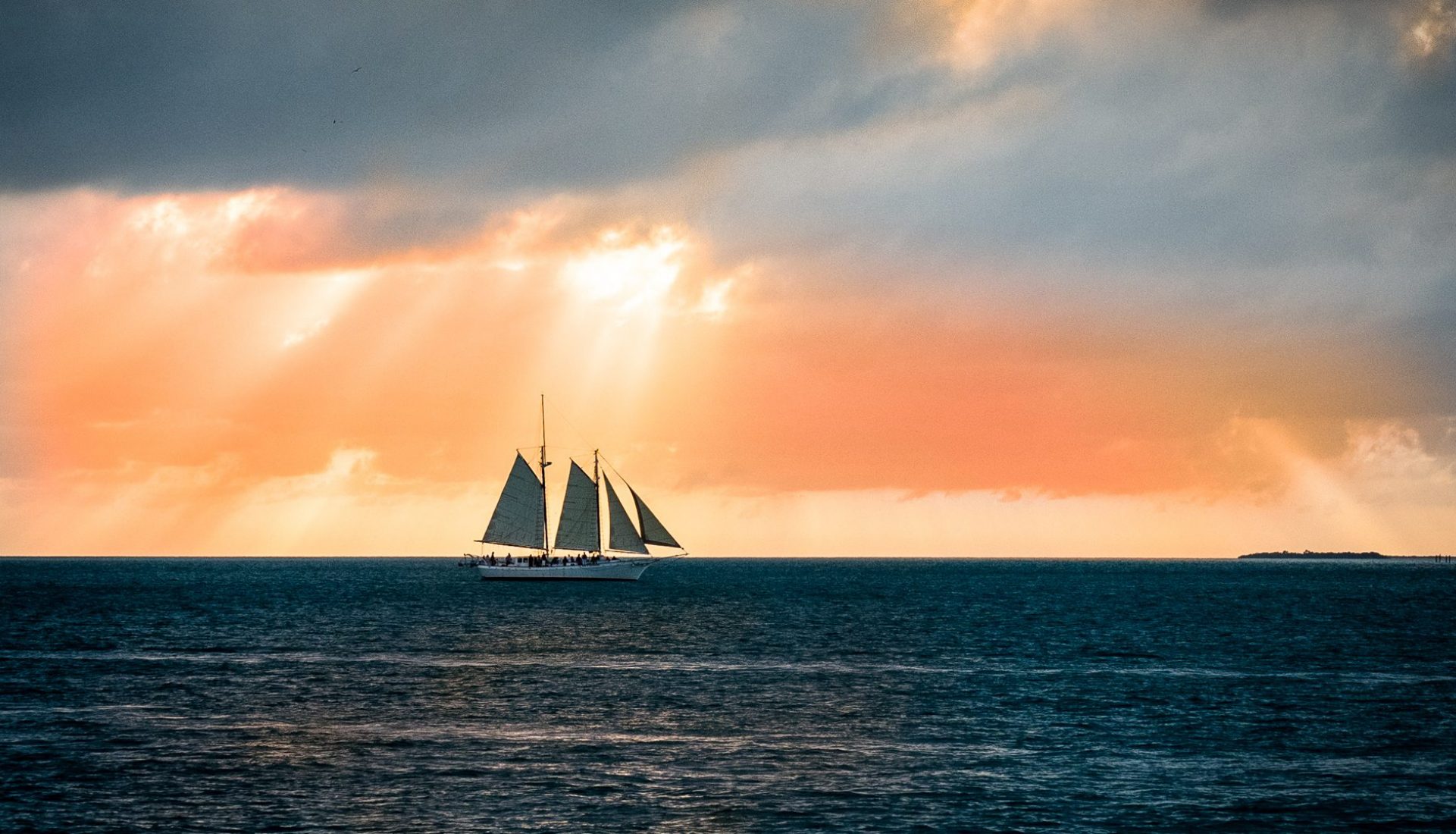 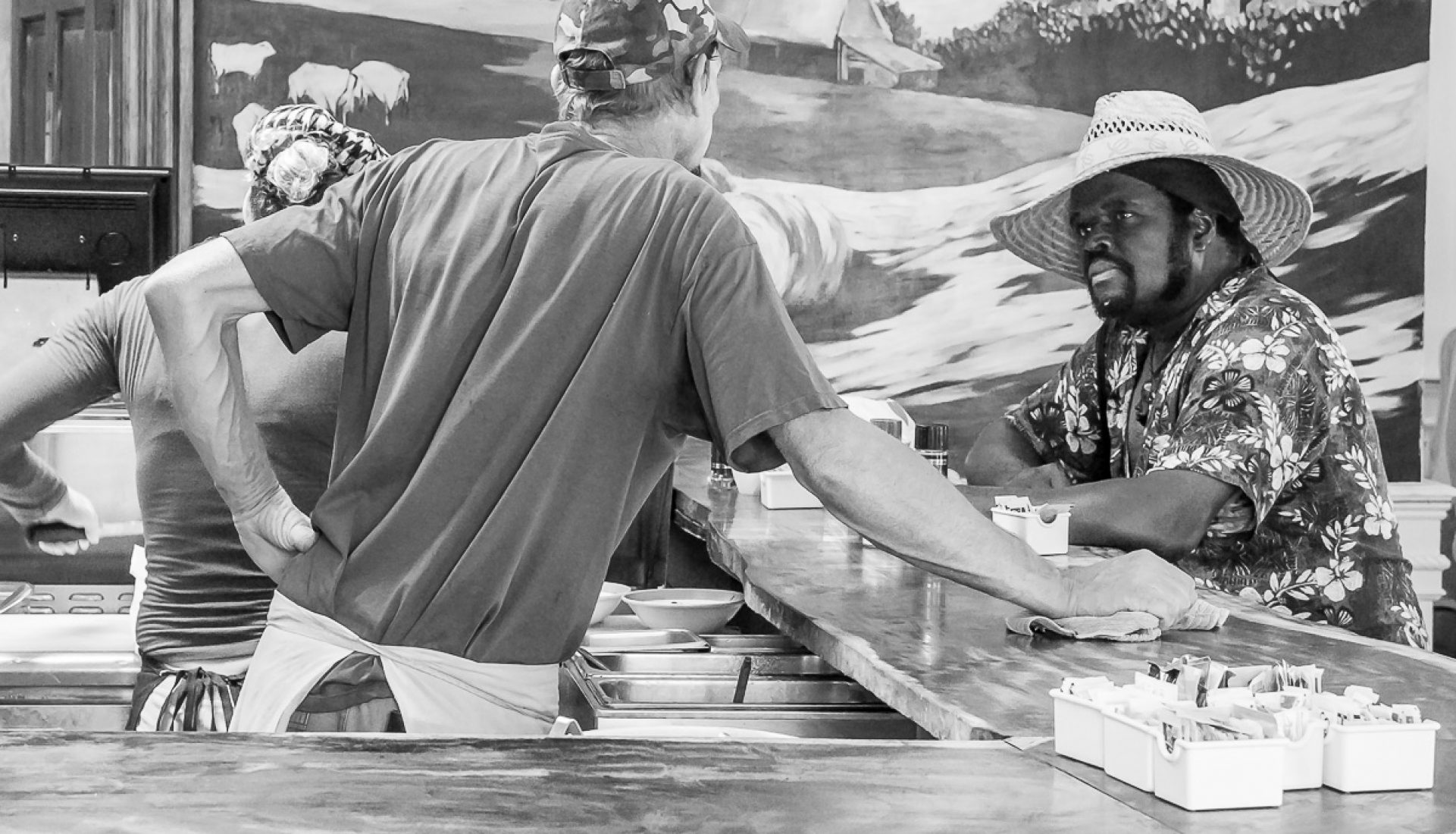 Sometimes it's not the food or the coffee that keeps you coming back to the cafe - it's the conversation. I'm happy to just sit in a cafe and watch… 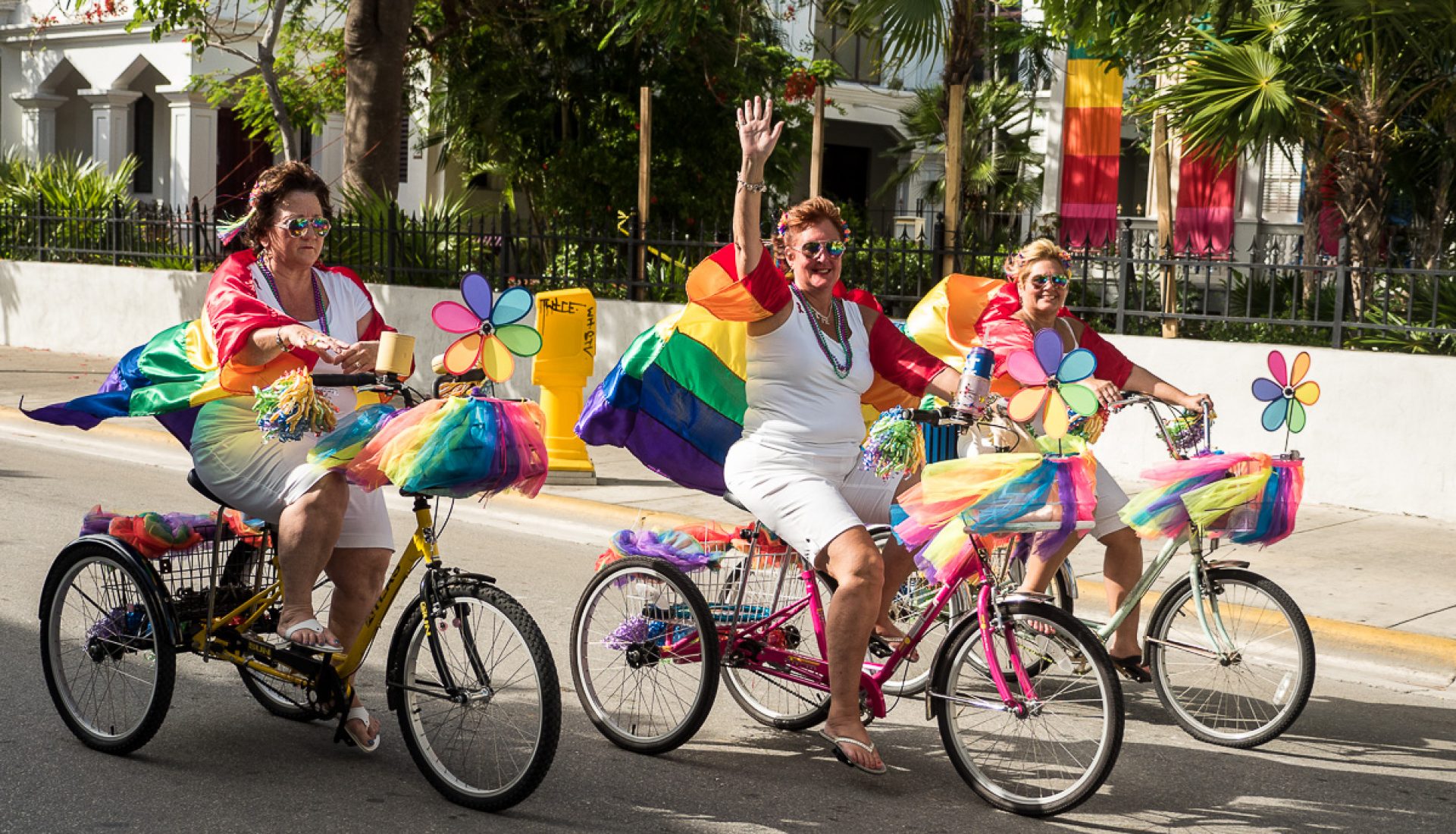 We recently made, what has become, our annual sojourn down the Overseas Highway to Key West for a few days of eating well and utter relaxation. We generally avoid the… 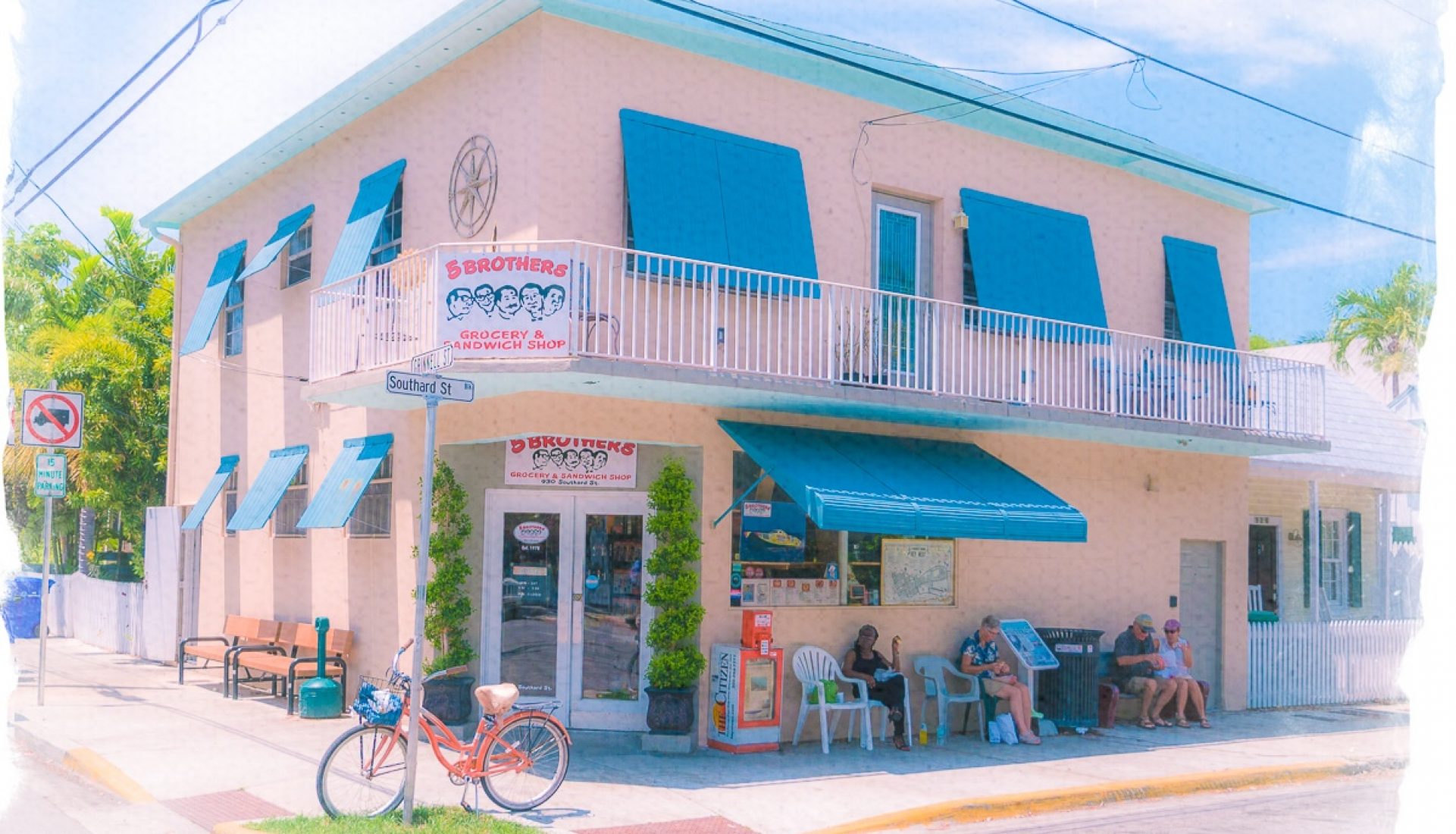 Key West, dangling like a yo - yo, at the end of a string of islands hanging from the bottom of Florida, is closer to Havana than to Miami. It seems to float on those tropical waters at the junction of the Atlantic Ocean and the Gulf of Mexico. At a crossroads. Control of Cayo Hueso, as it was often referred to, was passed back and forth between the Spanish and British, like fish gone bad. The Americans showed up in 1822 and claimed "The Rock" was theirs. No one complained. Bollos, that delectable black-eyed pea, deep fried fritter. Fresh made and piping hot. Reason enough to come to Key West.

Somewhere on the road to Key West