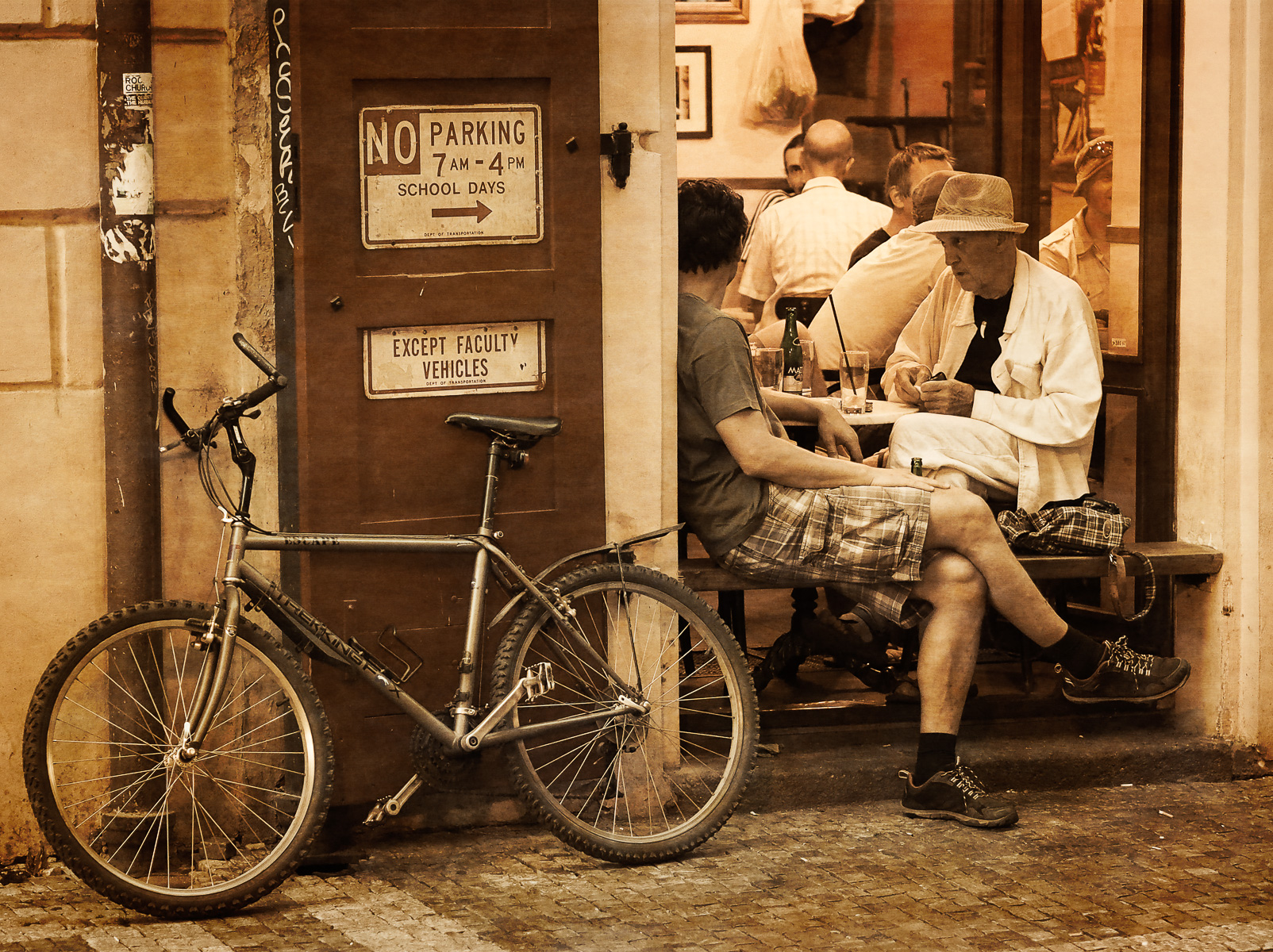 Recently, while in Prague, Czech Republic, we would pass a local pub at least twice a day, as we came and went. Most of the time there was an interesting cast of characters lingering in the doorways. Too tempting for the photographer in me to pass up. Now, I won’t bore you with all of them but will share a few. 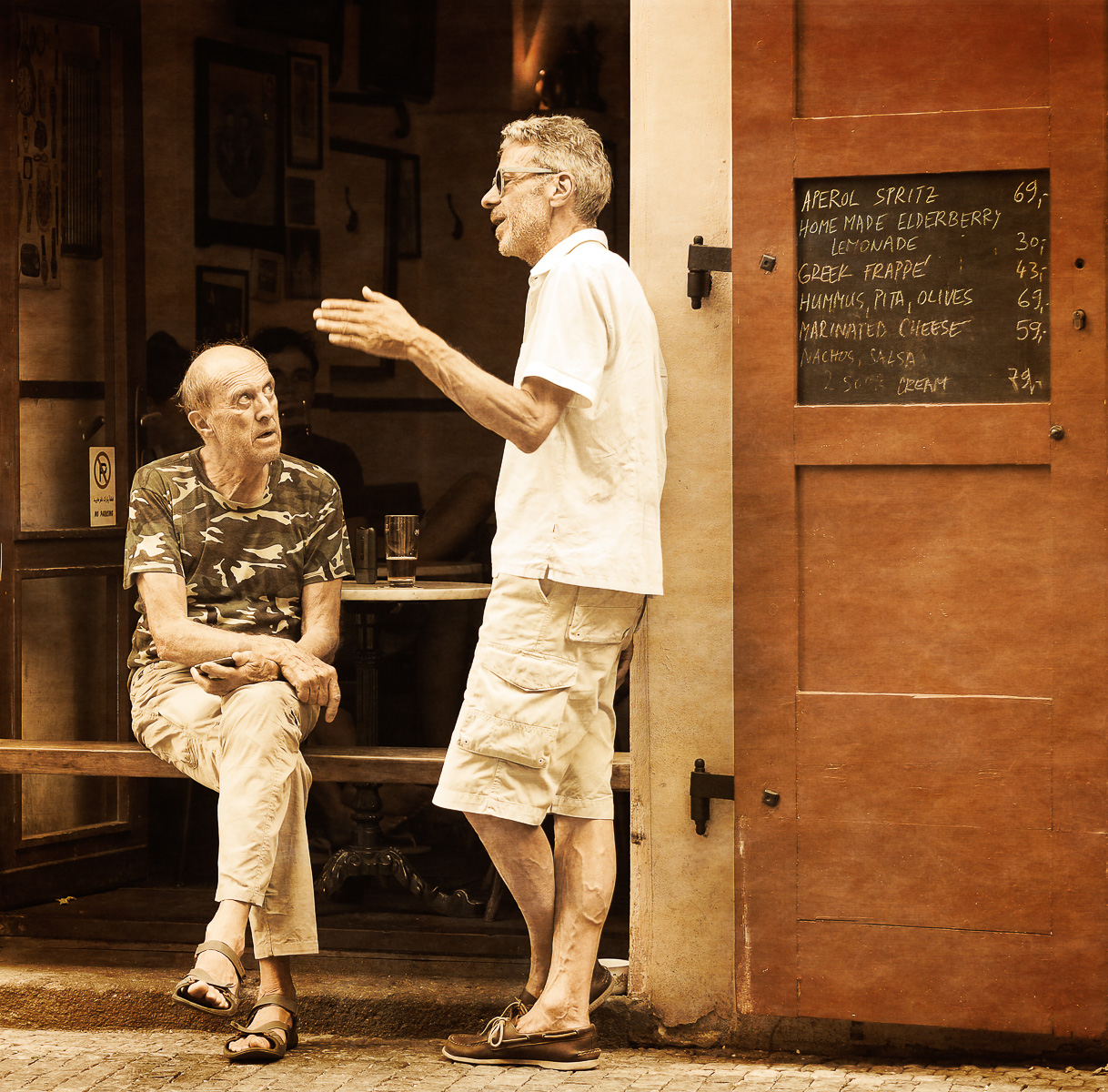 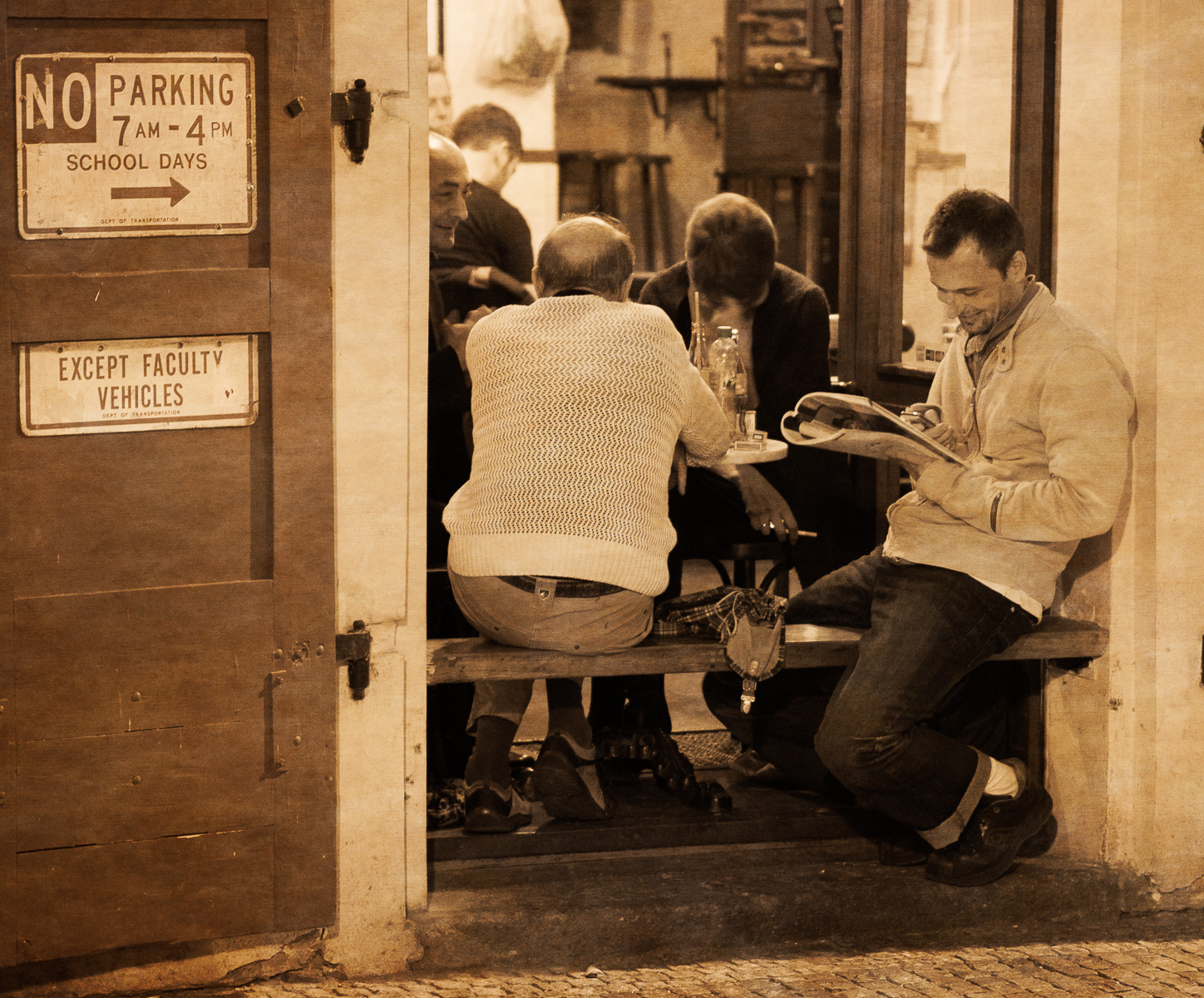 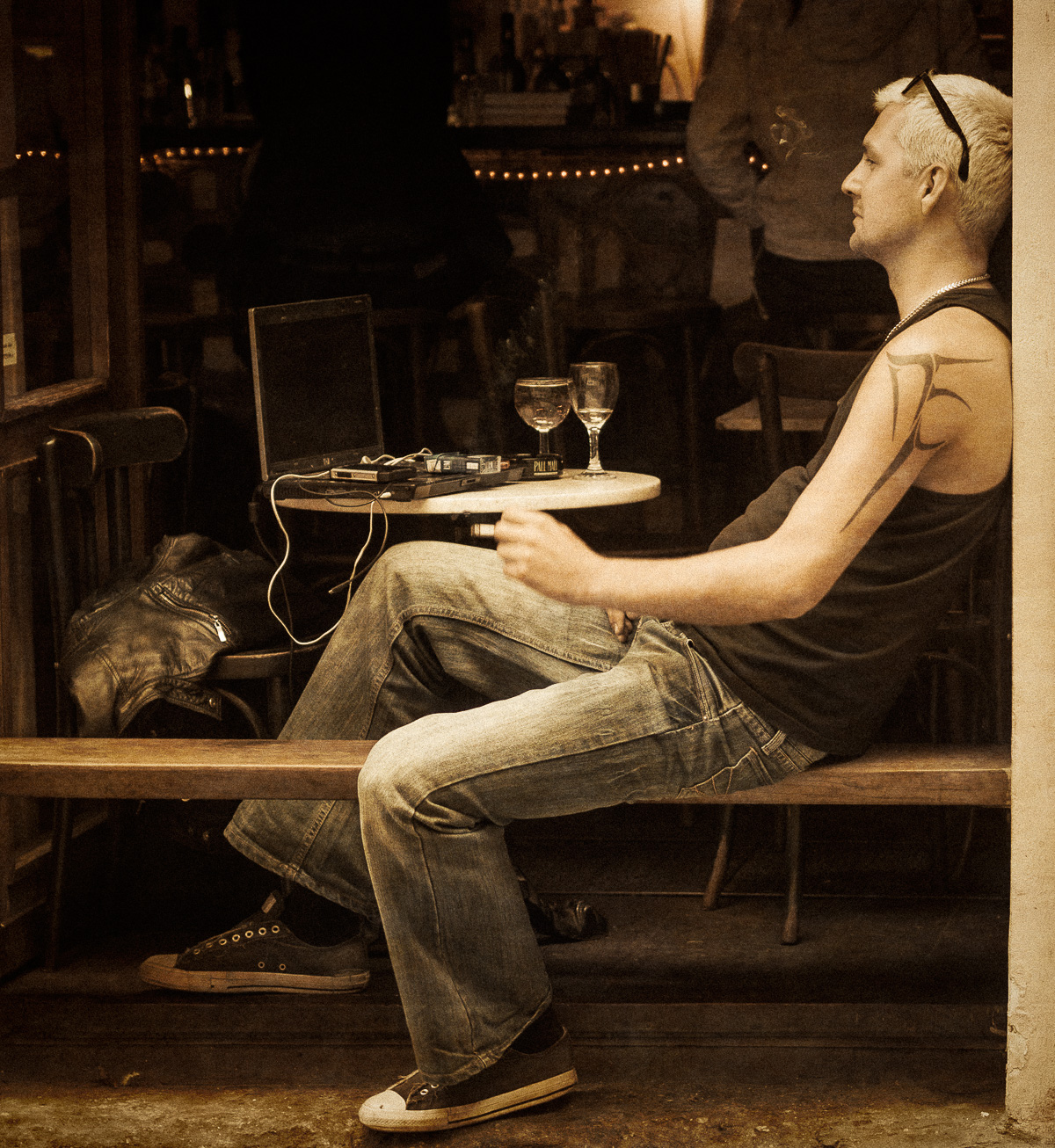 Czechs take their beer and beer drinking very seriously. Some more than others. You will see the same guy in four of the photographs, all taken on different days. 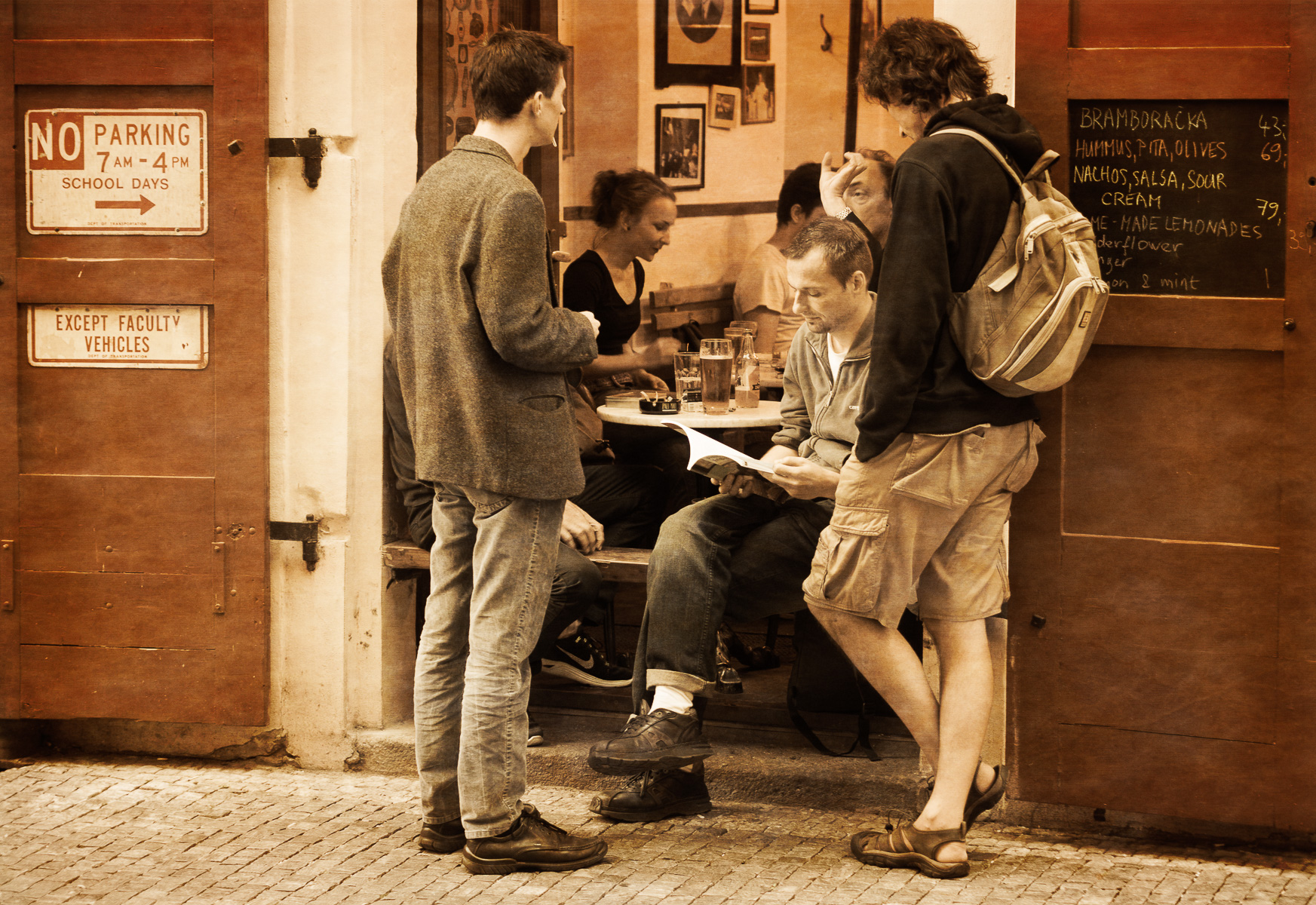 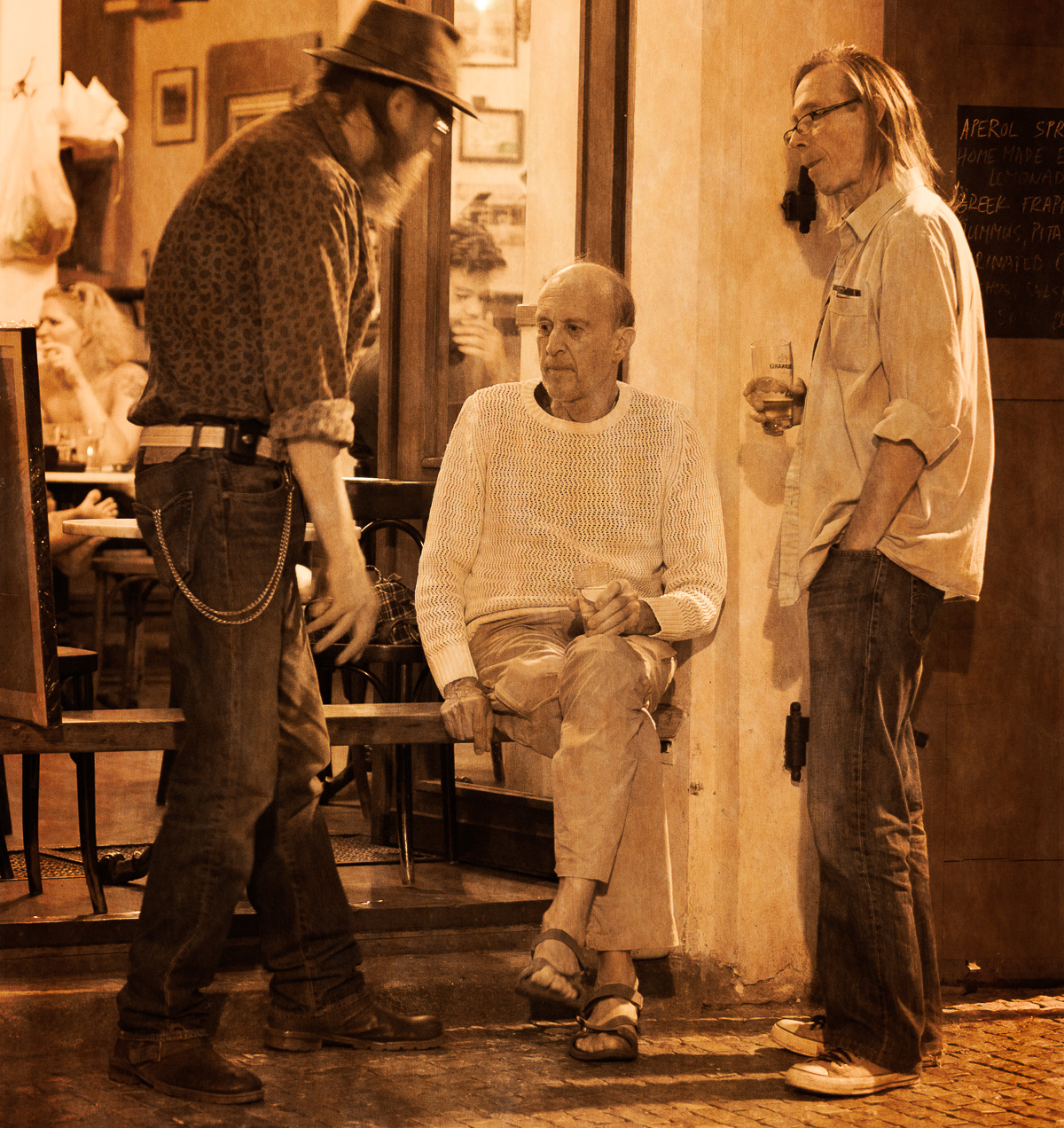 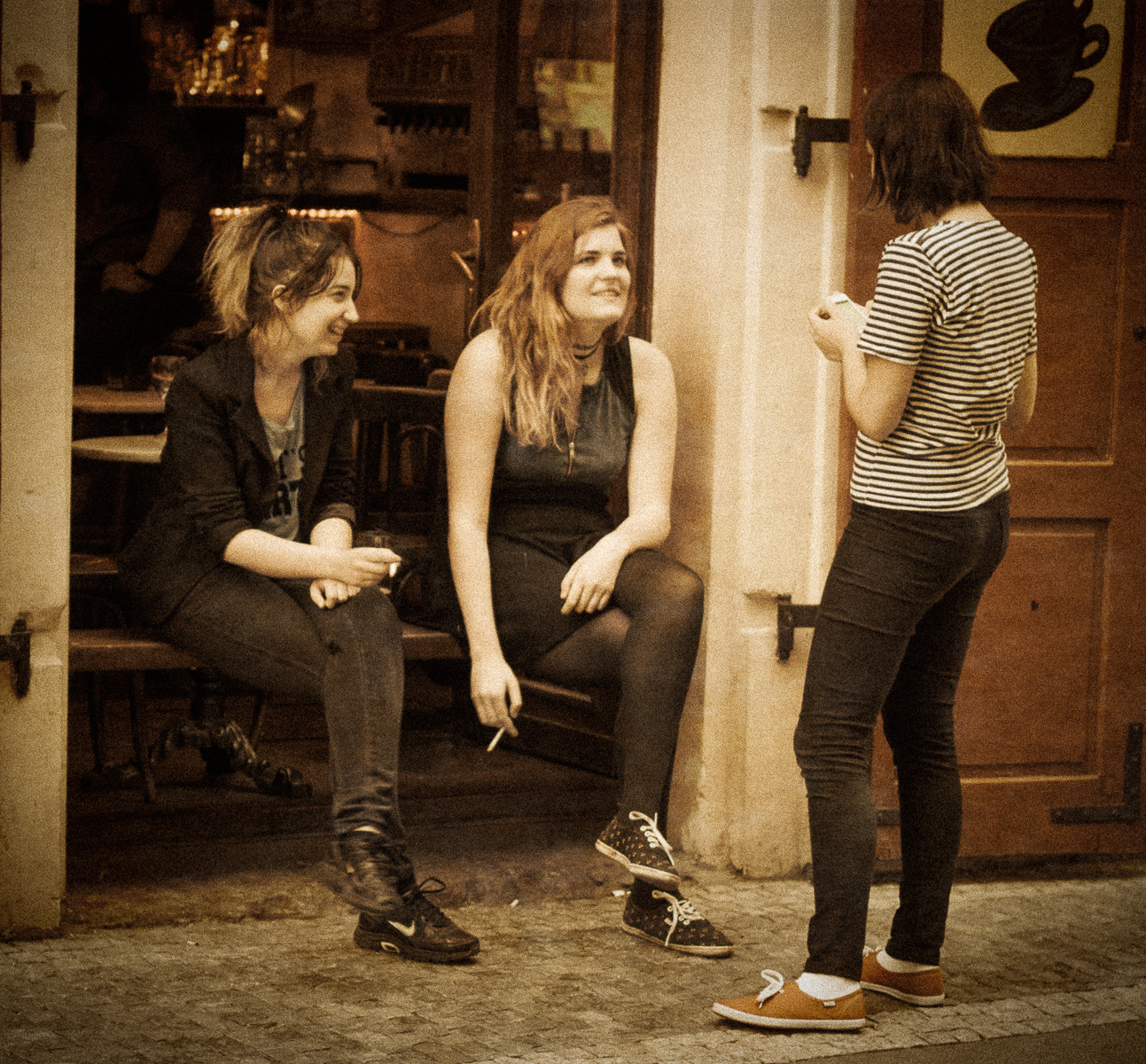 Ask anyone and they will boastfully tell you Czechs drink more beer per capita than anywhere else. And with good reason. Urquell, the national beer, is excellent. Oh yea, it costs about the same as a bottle of water. A no brainer. 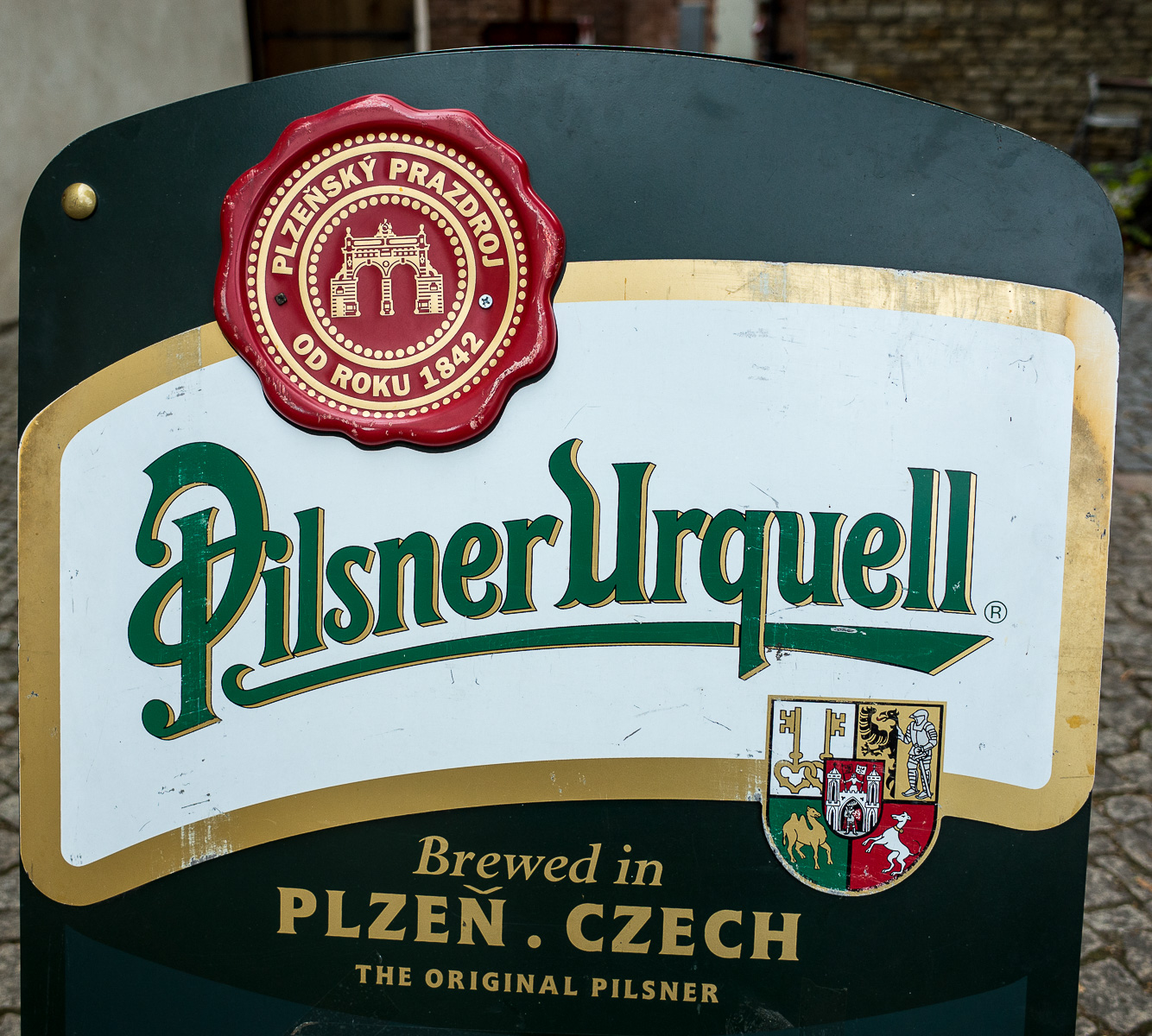 And their distribution system is without equal. No messing around with bottles or kegs. They just pump it straight into the tanks under the bar. 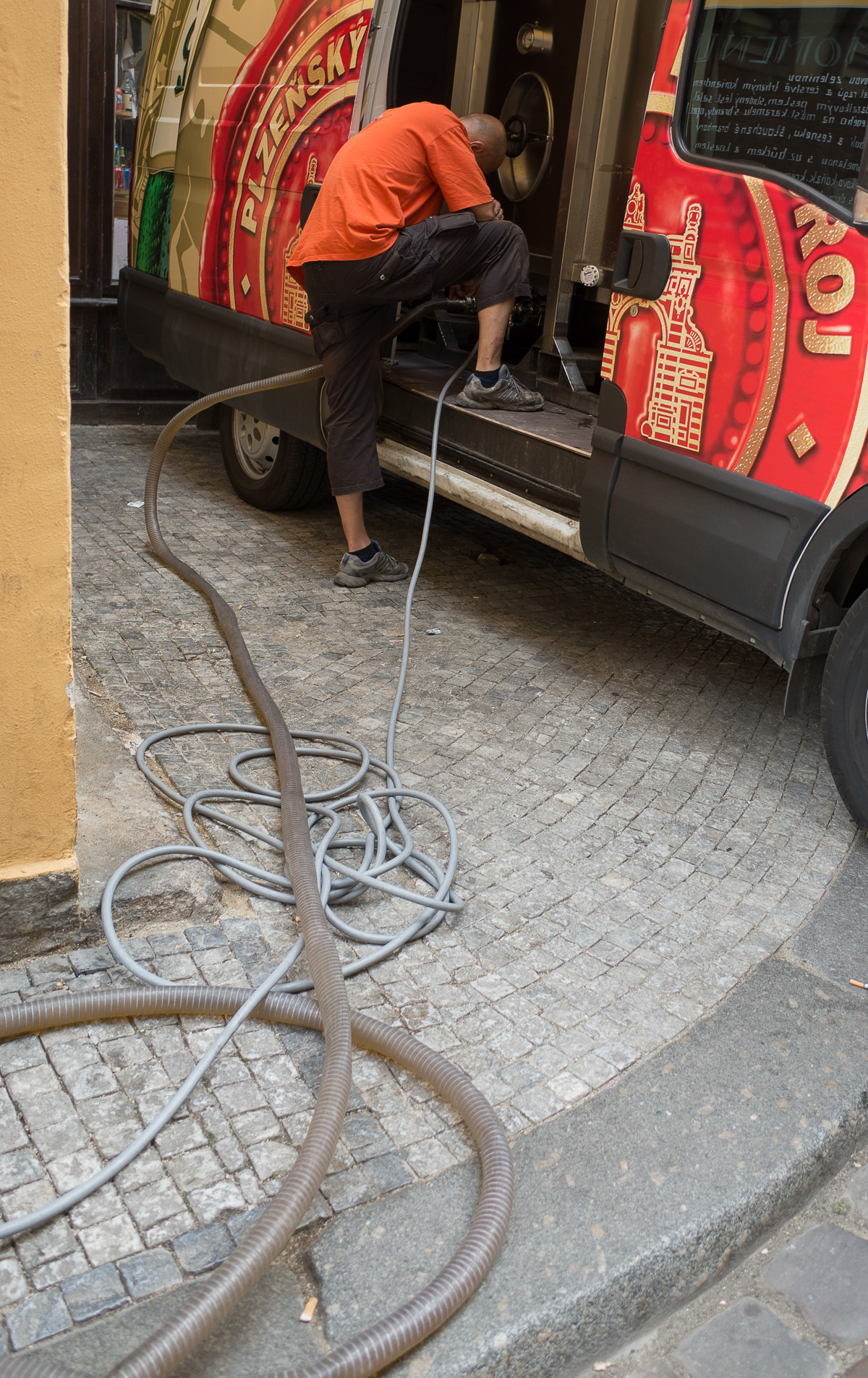