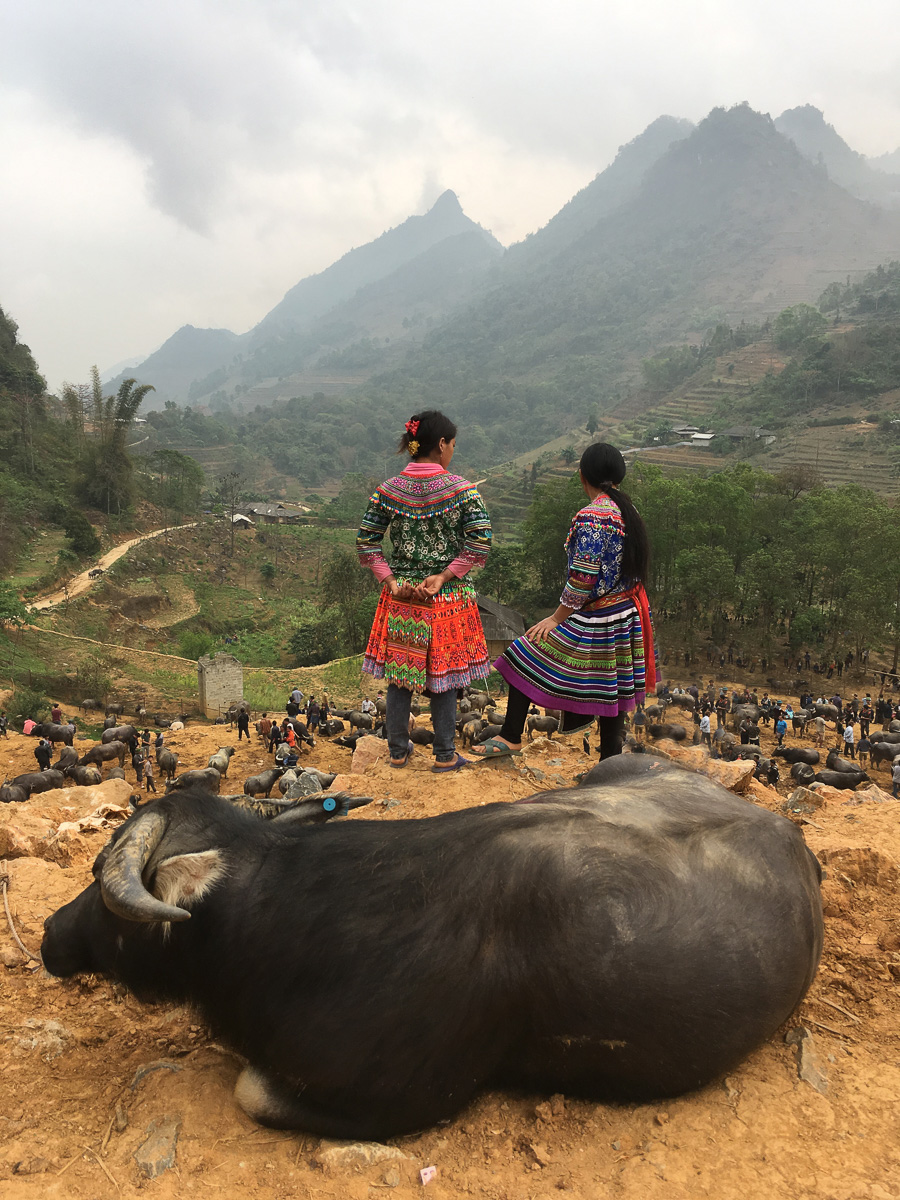 I spent some time traveling around Vietnam with five other seasoned photographers. Our goal was to find and photograph some of the country’s indigenous peoples. First, we flew to the south to locate the Cham peoples who migrated into the southern portions of Vietnam between the second and fifteenth centuries. Also of interest were several of the Hmong tribes, the Hill People of northern Vietnam. They started their southern migration from China in the 18th century and today populate the mountainous regions of northern Vietnam, Laos, Myanmar, Thailand, as well as the southern regions of China. 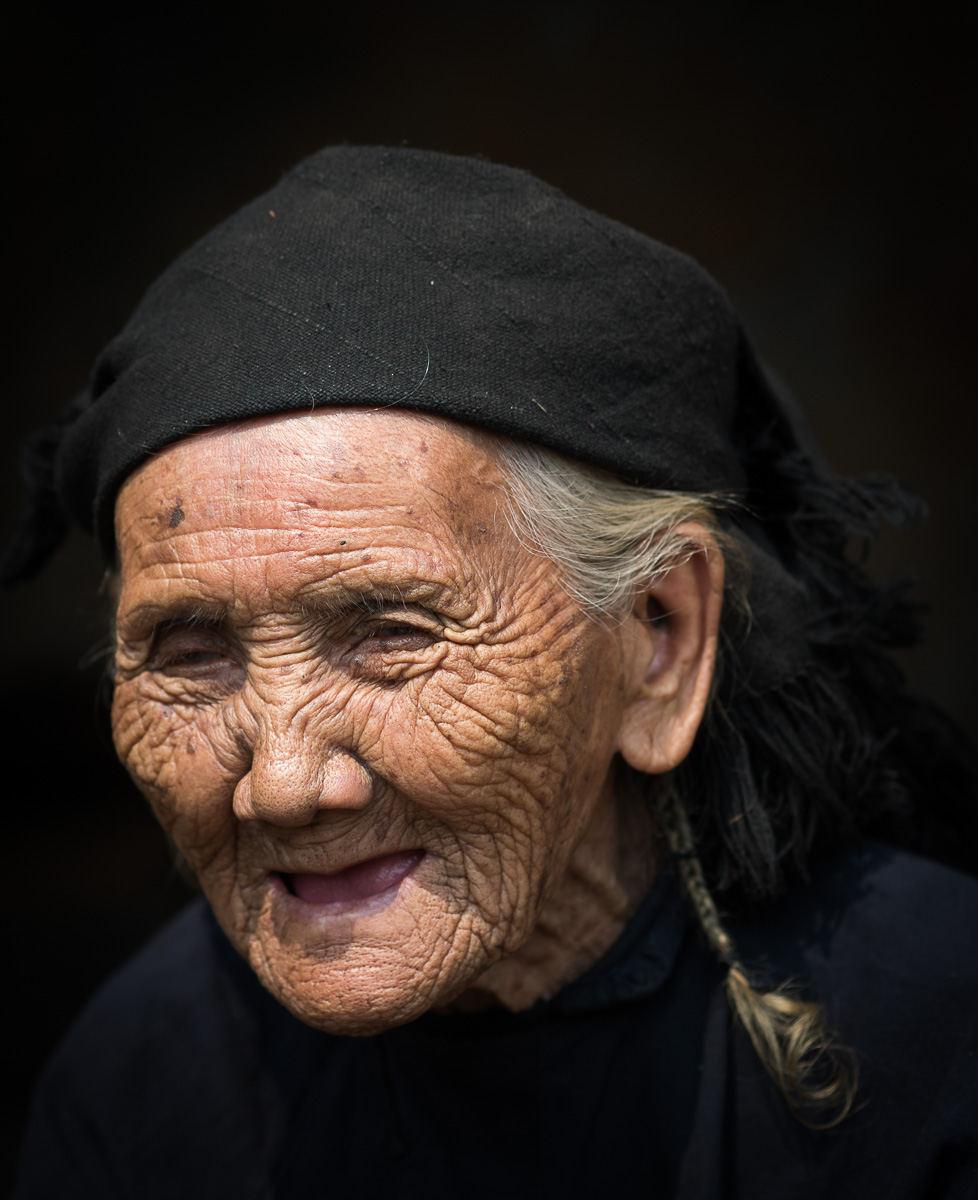 While the Cham people are just as fascinating as the Hmong, let’s focus on the Hill People this time and visit the Chams later. 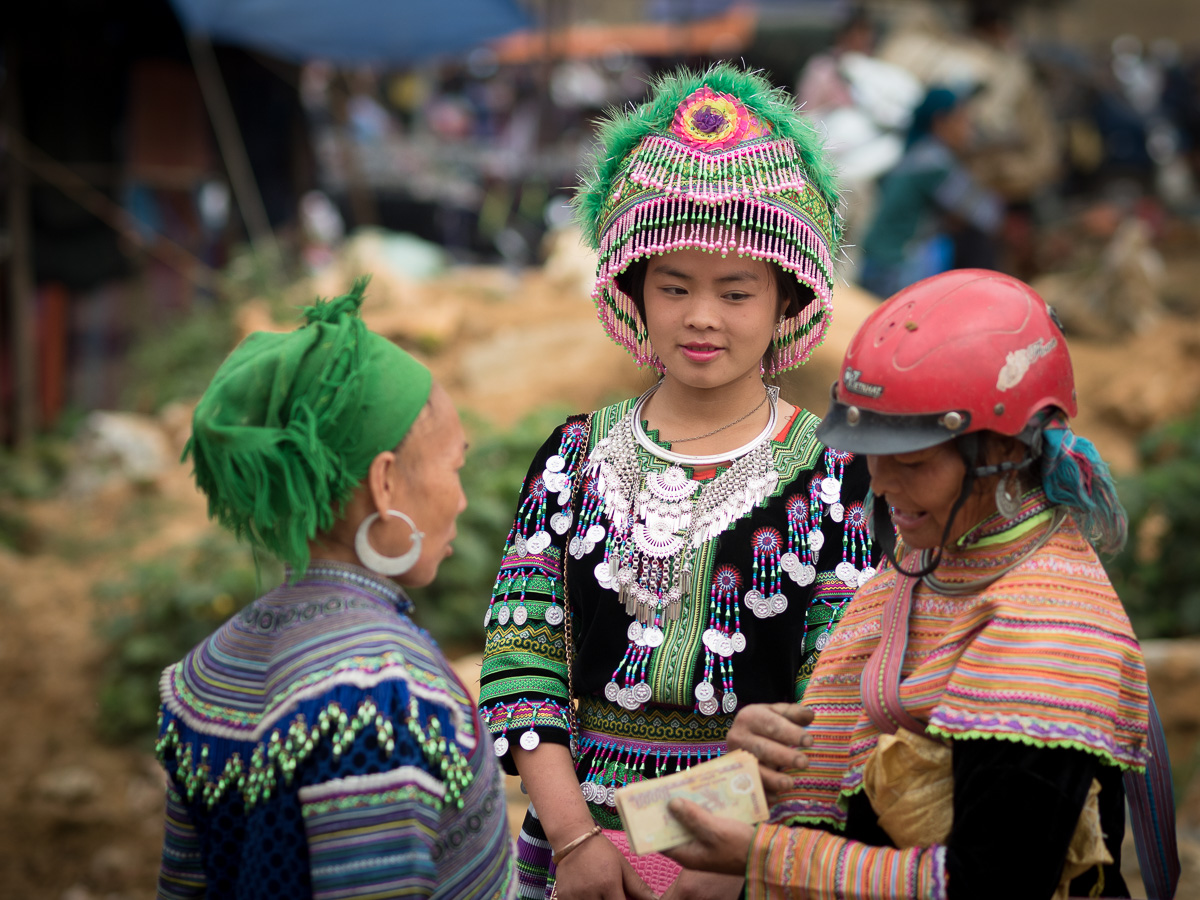 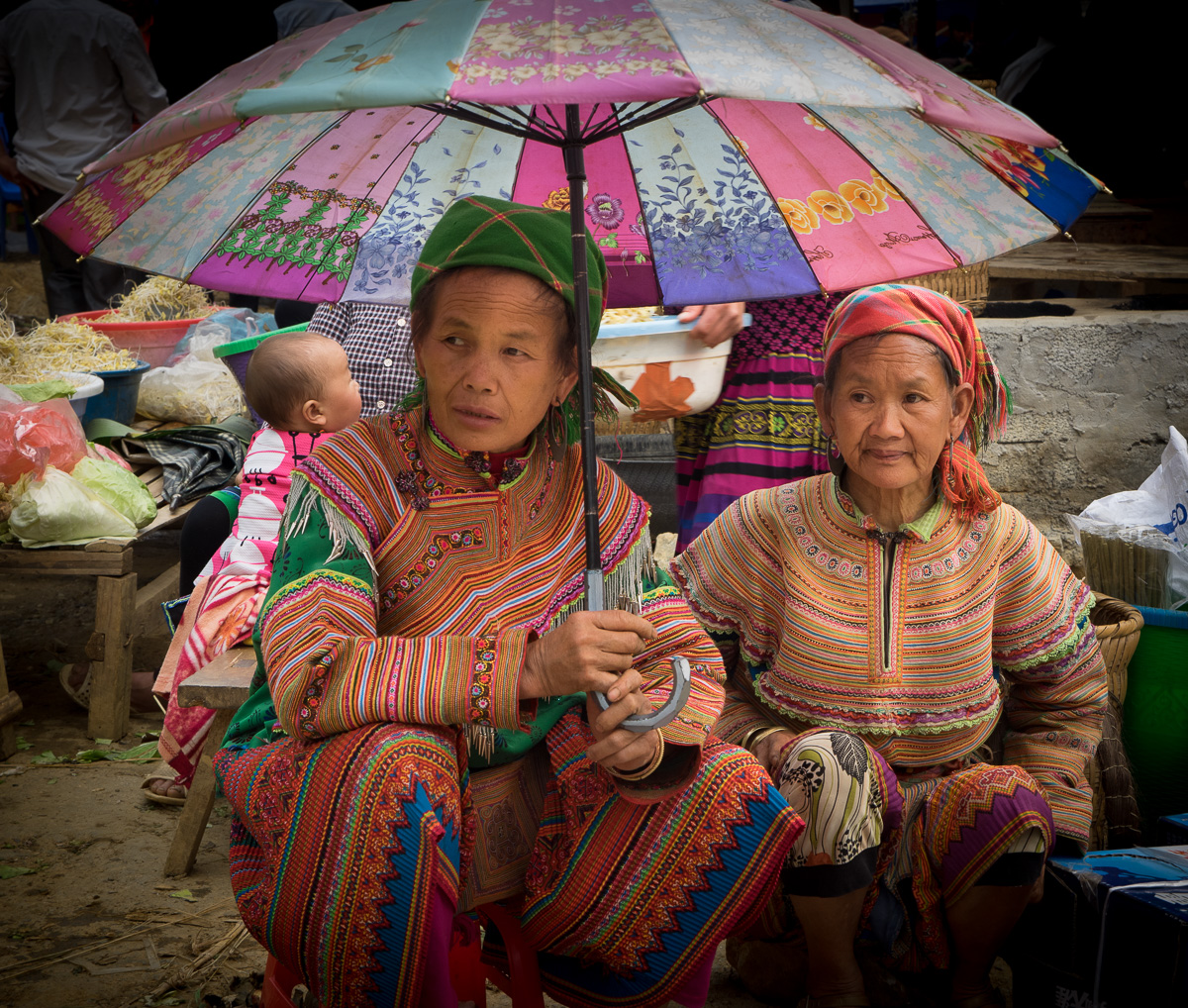 Of the many Hmong groups, three dominate the mountainous northern areas of Vietnam: the Flower Hmong, Black Hmong, and Red Hmong. We spent our time mostly with Flower and Black tribes who were warm, friendly and welcoming. They were as curious as we were. Since Asian men have very little body hair, my blonde hairy arms seemed to be a source of amusement to many, especially women.The villages we were visiting were well off the tourist trails. In one village the little children were frightened and ran from us. We were the first Caucasians they had ever seen. 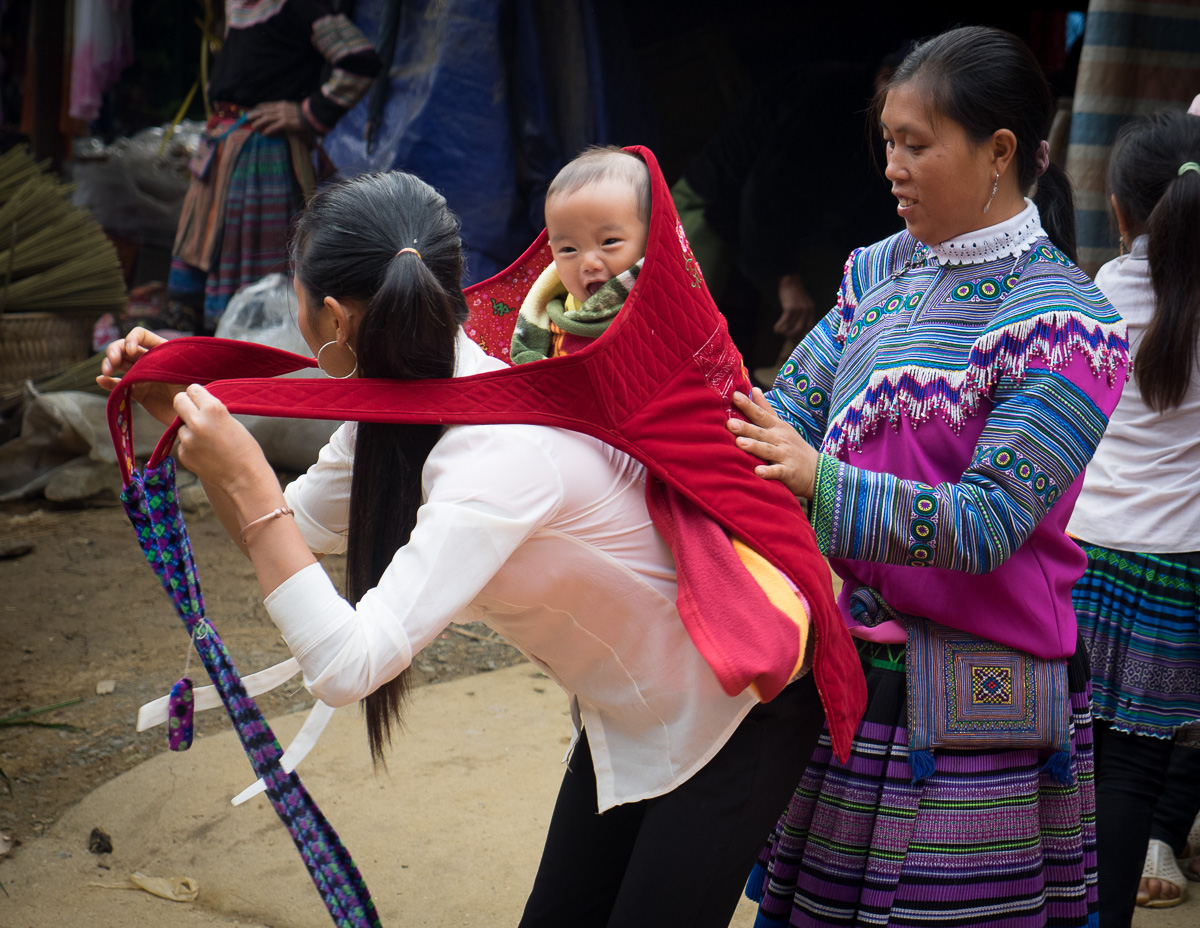 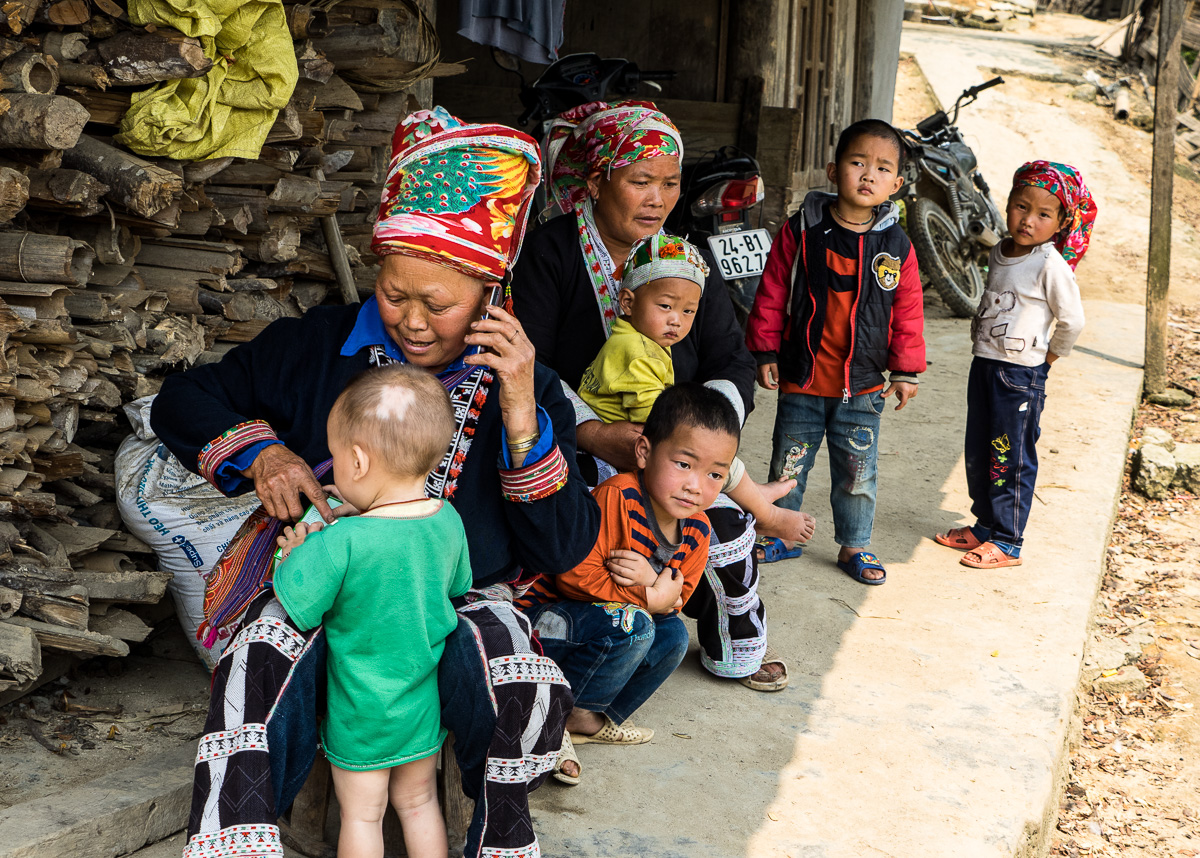 The highlight for me: The Can Cai Buffalo Market is near Bac Ha, just a few miles from the China border, where every week the Red Hmong come in their finest traditional outfits. The market starts well before daylight and doesn’t end till late afternoon. Poultry, goats, pigs, dogs (a delicacy in the area), and more are traded. 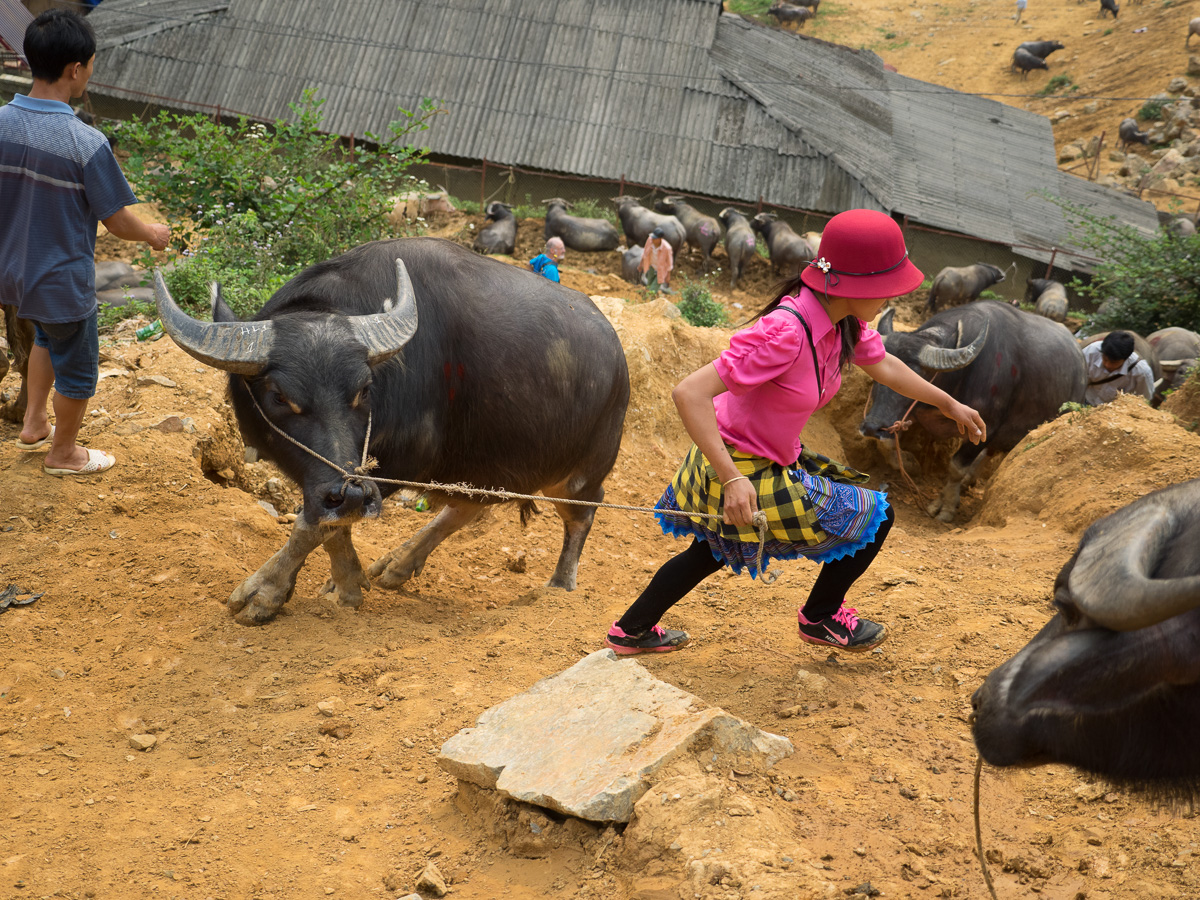 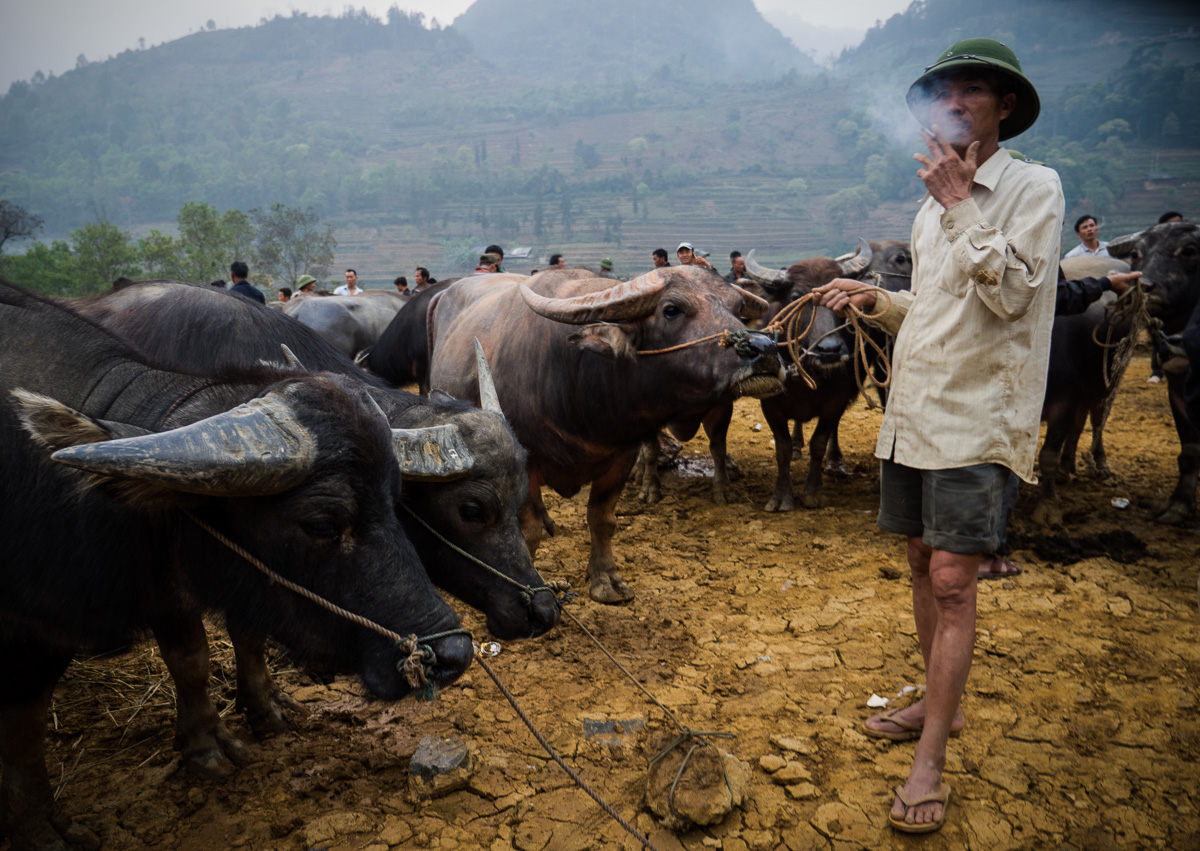 Earlier we met three Black Hmong ladies at a market in a small village we were passing through. They had walked over ten miles to get there that morning and were about to start the trek back to their village. We offered them a ride and had an opportunity to visit with them and their families in their tiny, very remote community. 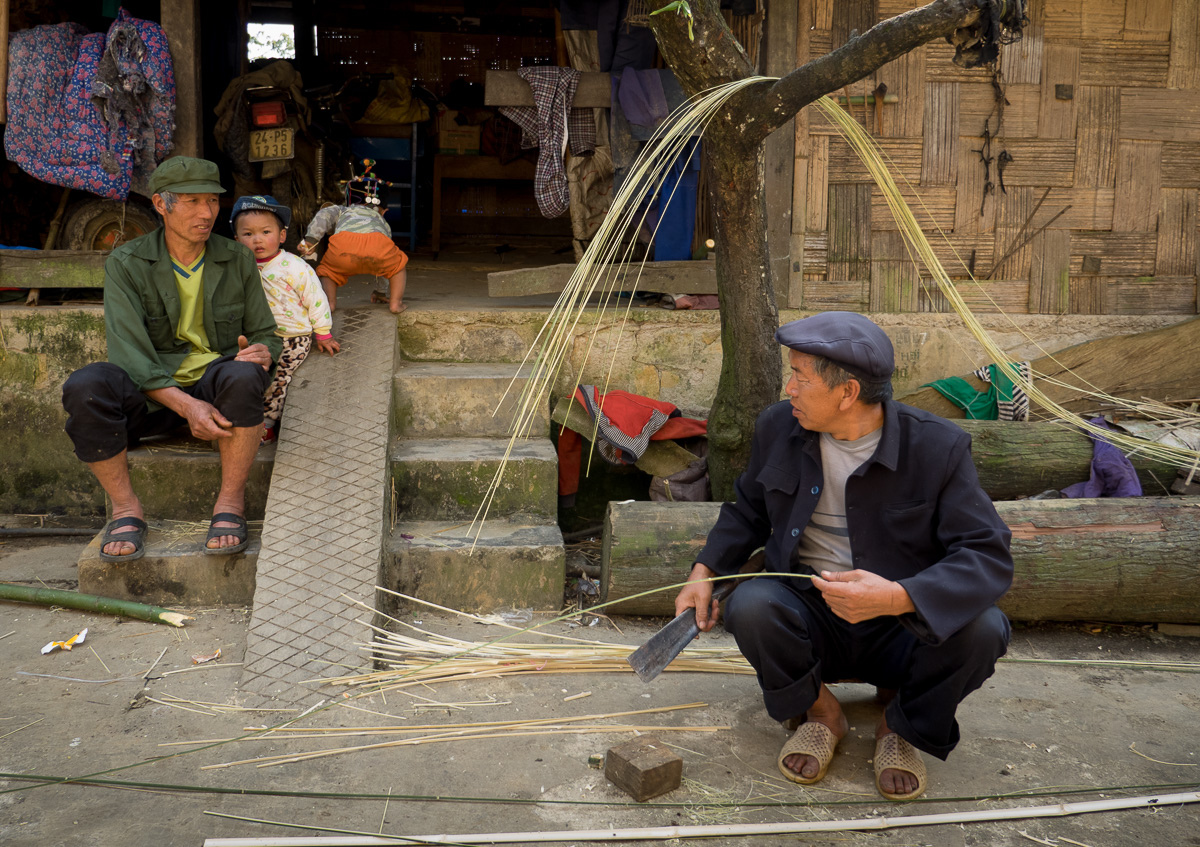 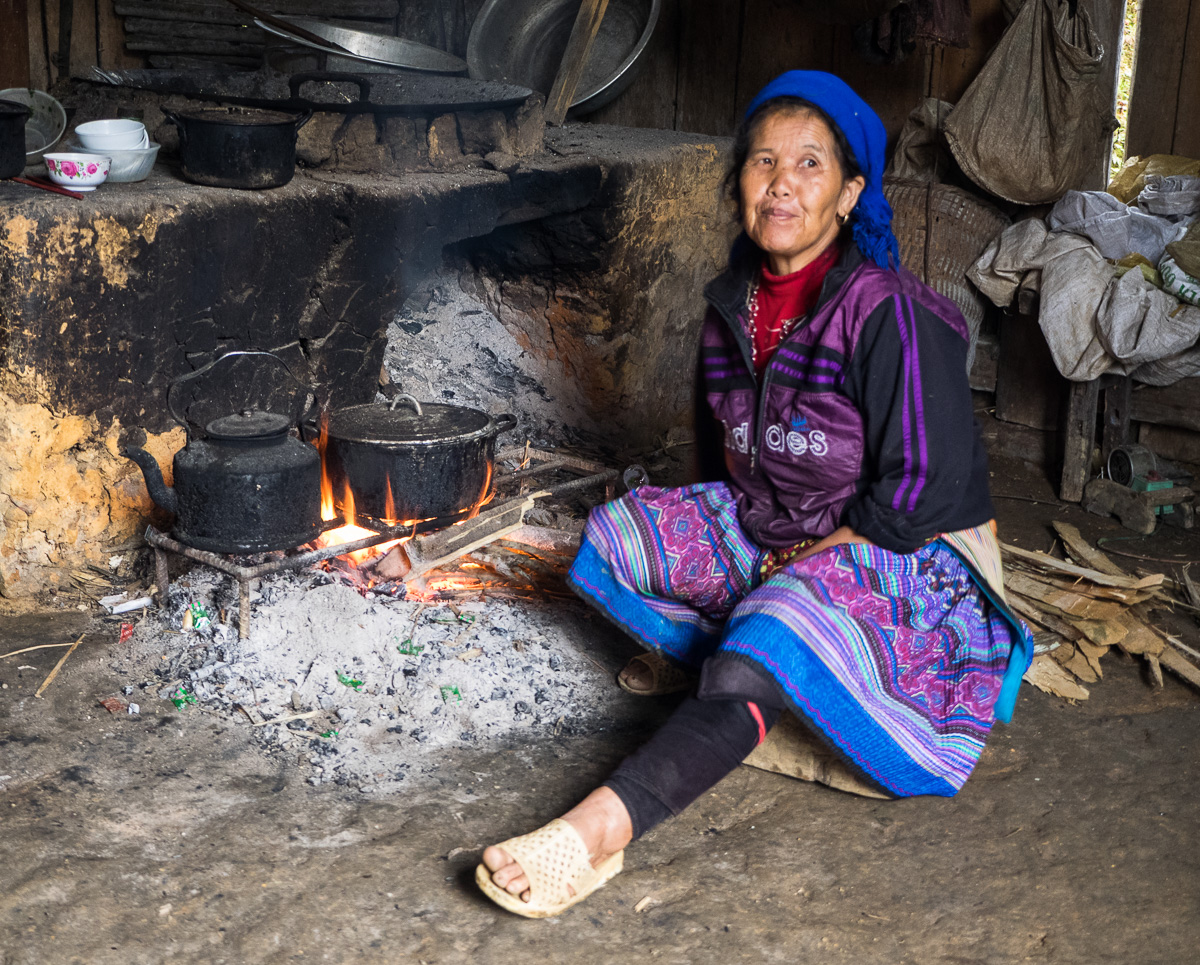 Of course, there are many more stories and photos to share. I may even tell you about my adventure getting to Vietnam and my Thai family. On second thought, probably not.

Letters – the Building Blocks of Knowledge

Photoessay: The Sport of Kings