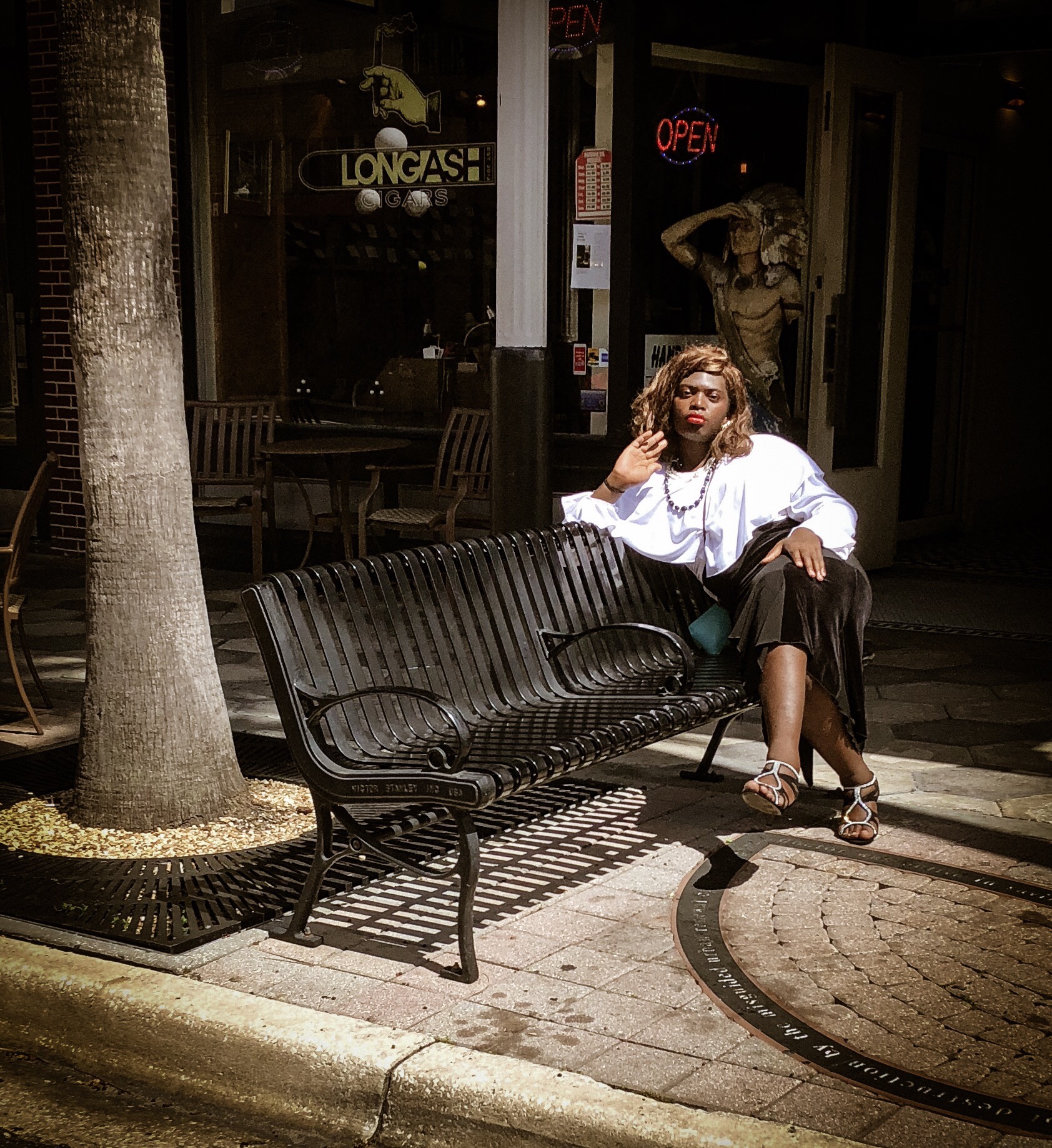 Ybor City on Sunday morning is a quiet place, recovering from Saturday night. Nothing has changed much in that regard in over a century. Not really a city but the quaint old part of modern-day Tampa, FL, with a storied history of Cuban cigar makers and prohibition era rum runners. 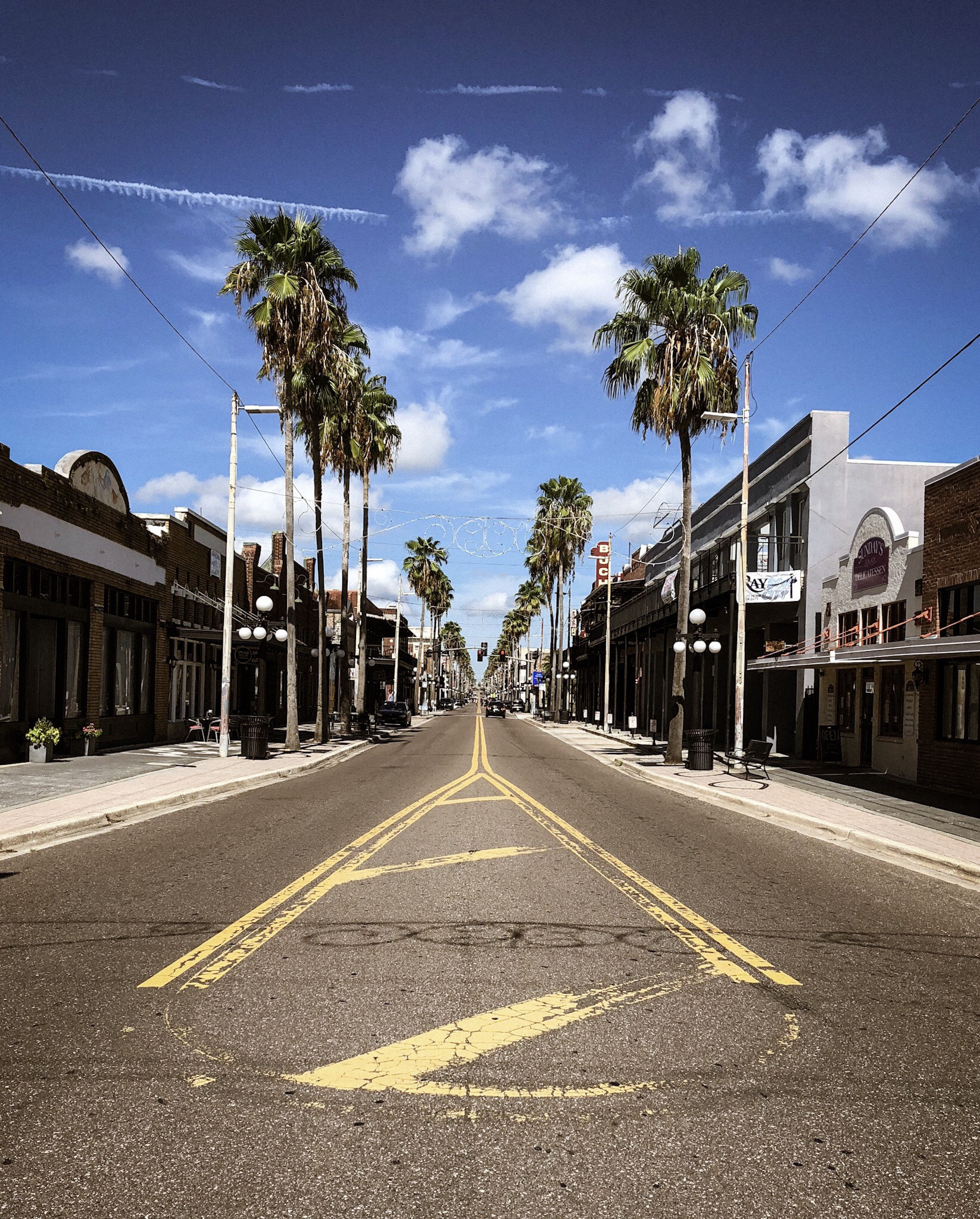 Slowly Ybor starts waking up. A few locals venture out for their first cup of Cafe Cubano, a sugary shot of espresso. 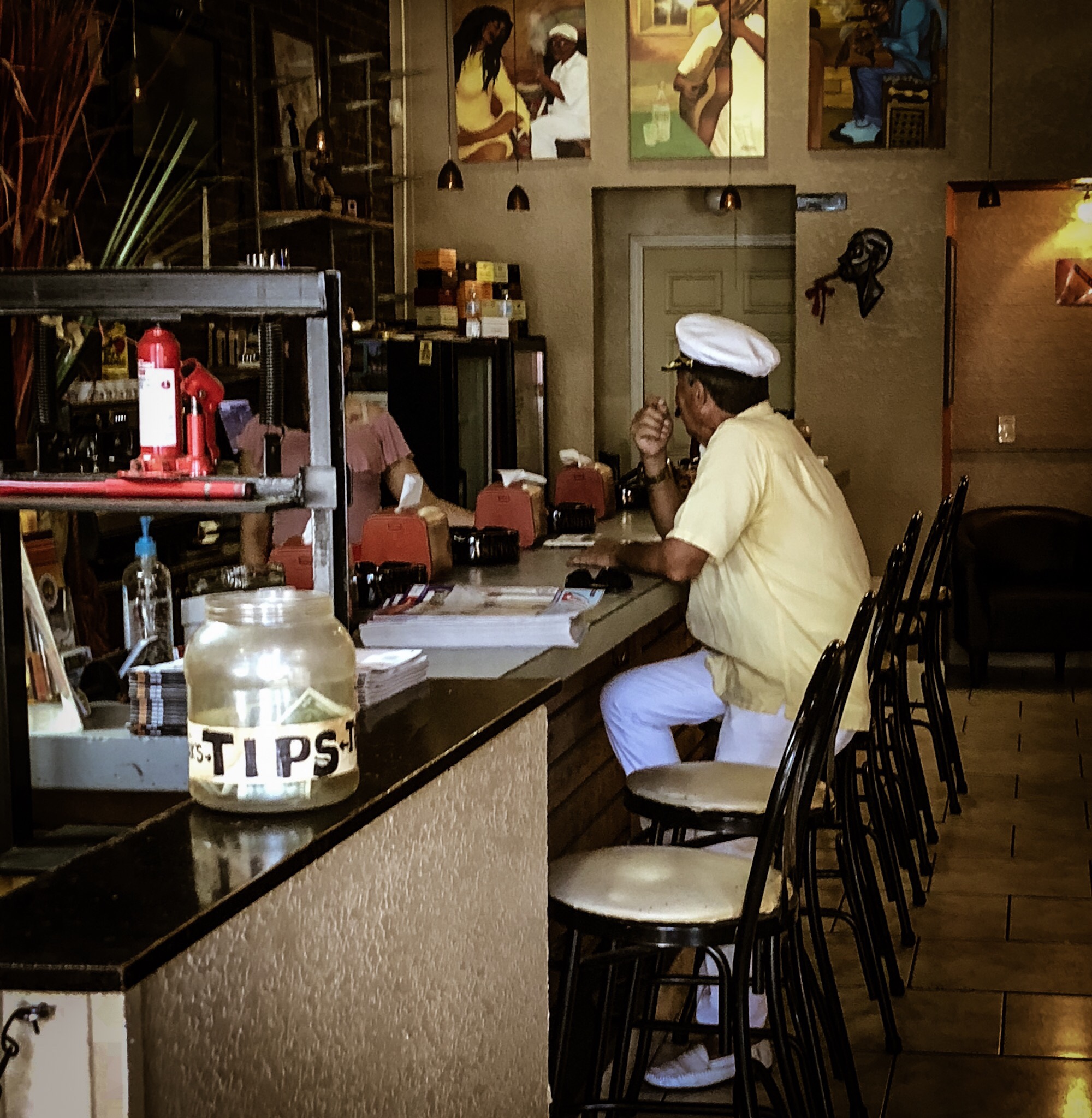 You have to understand that in the early 20th century, Tampa was just as exotic as Havana...Patrick Manteiga 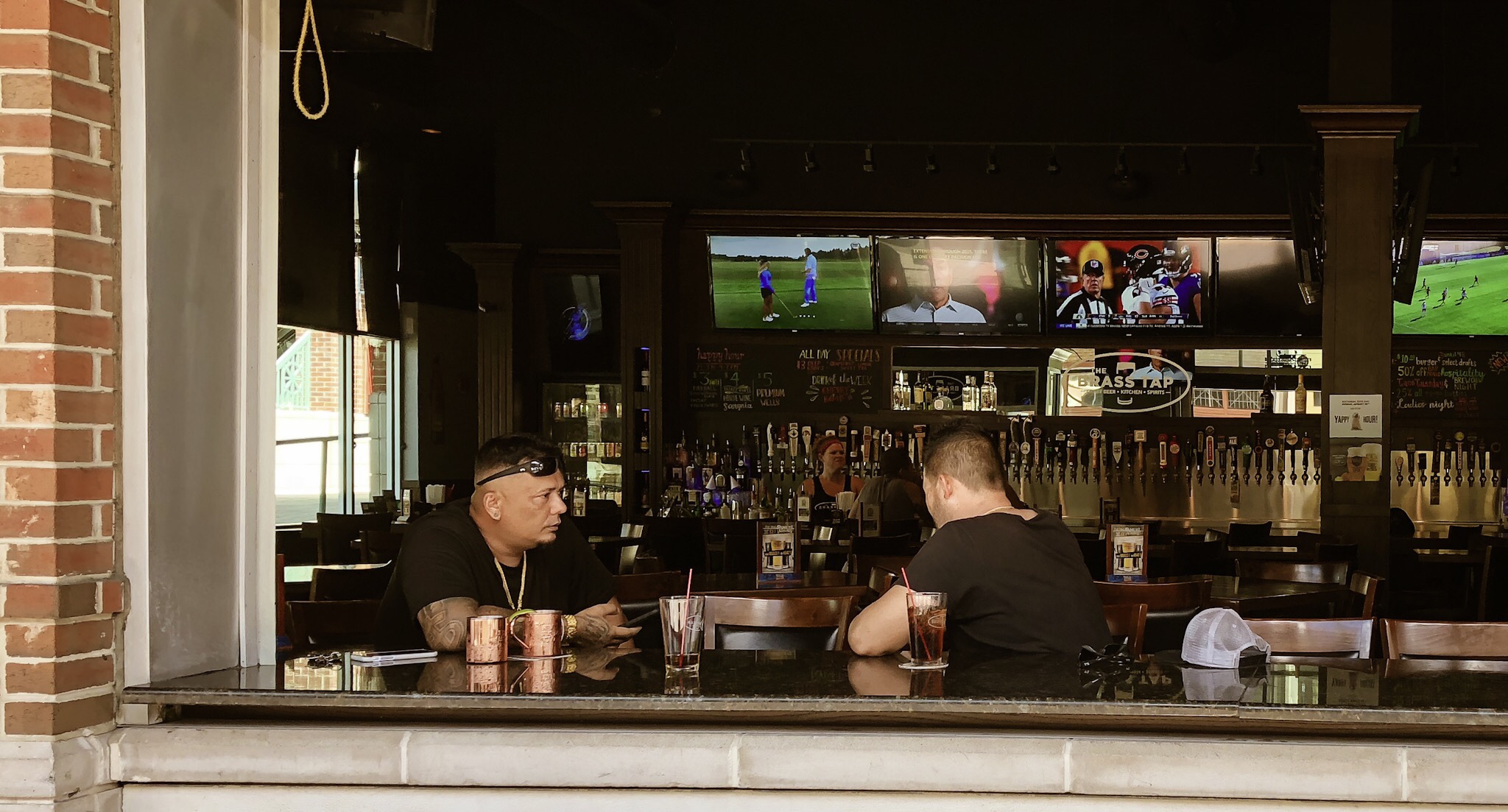 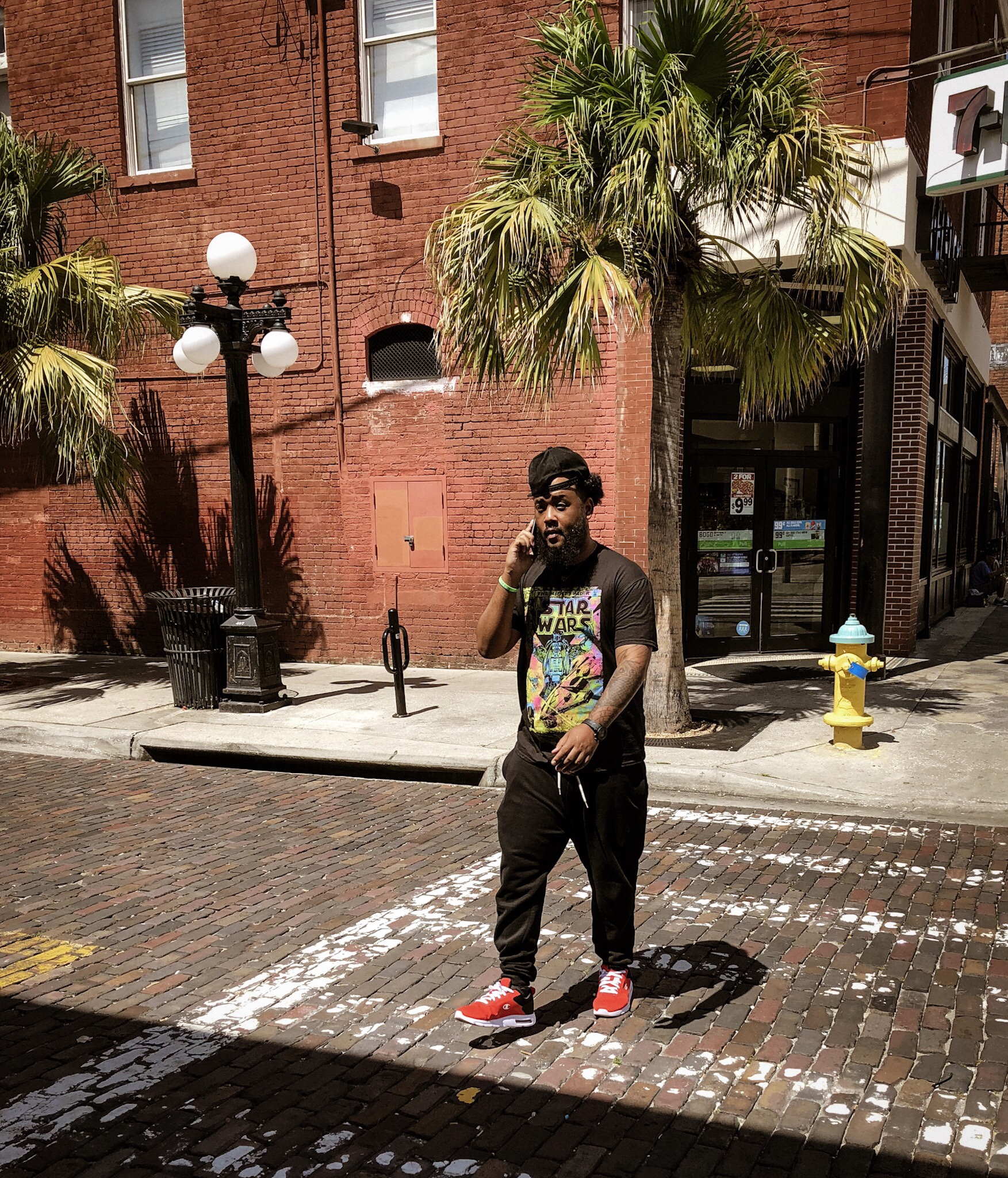 And the after church crowd begins to arrive for Sunday brunch. 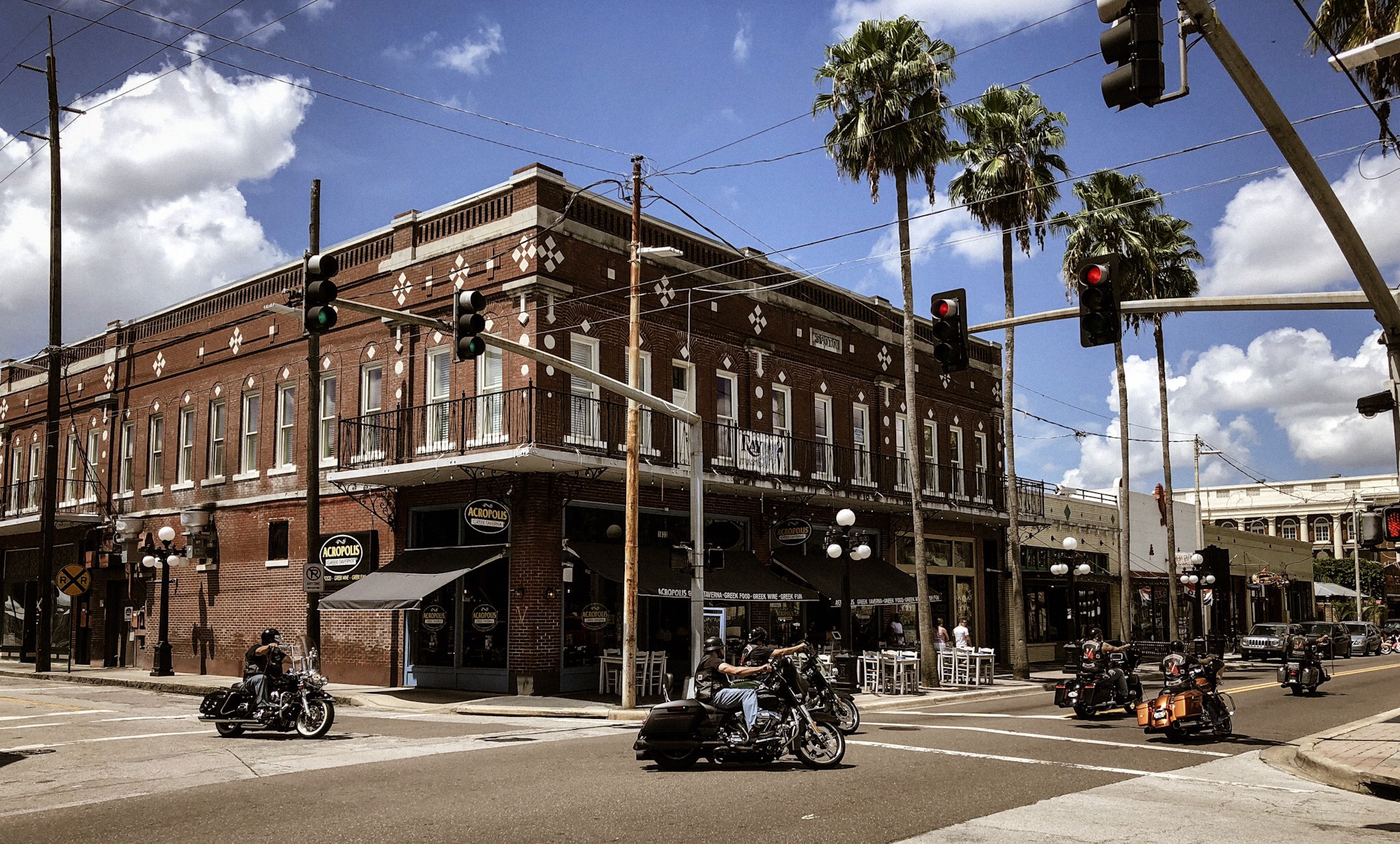 Photos were made with an iPhone 8 and processed with Lightroom CC on an iPad Pro.