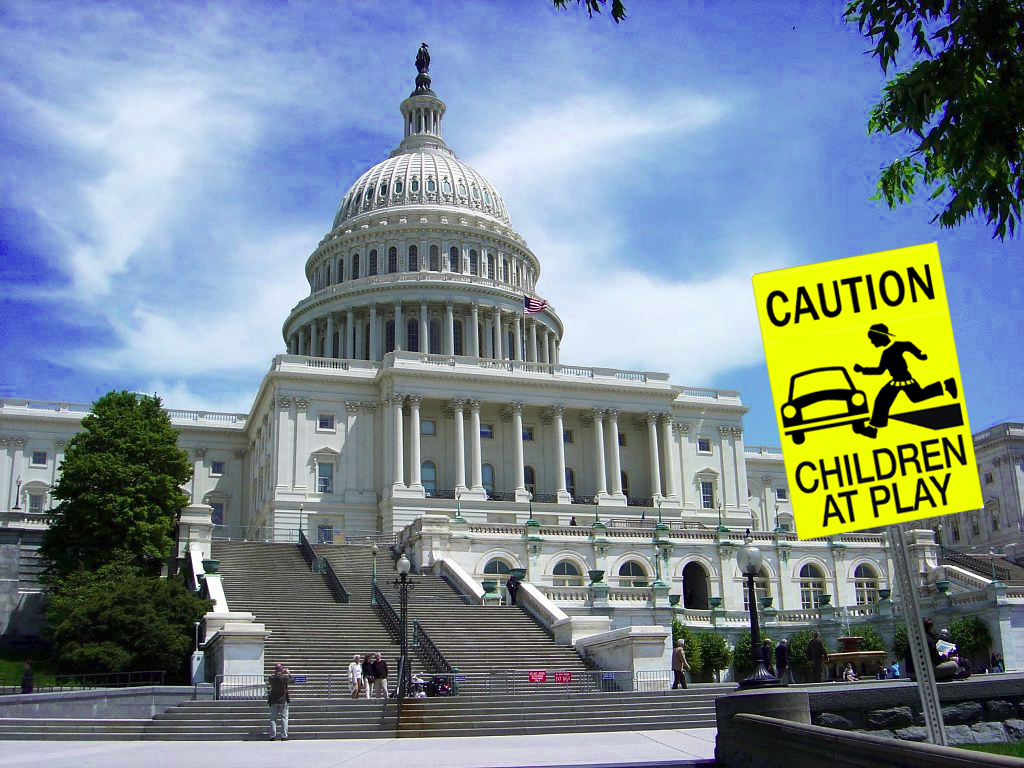 editor’s note: Unfortunately, from time to time I feel compelled to re-post this image along with bits from previous rants.

Far too many of our Nation’s politicians are sycophants, too enamored with their egos, and perpetually running for re-election. All the while bickering among themselves, ignoring their constituents – the people who elected them, and the Constitution they swore to support and defend.

Our dysfunctional Congress has been busy proving to the world once again that they and this nation should not be taken seriously, that our creditworthiness has diminished, and that as a nation, we are past our prime.

A few days ago as one of the Senate’s egopaths reads his “favorite story as a kid,” Dr Seuss’s “Green Eggs and Ham,” into the Congressional Record, our nation’s government careens toward a shutdown. As of this morning, almost two million federal employees have been furloughed or asked to work without pay.

You can be sure no one on Capitol Hill is working without pay today.

Children at play? You bet.

Travel Theme: White – Did You See It?