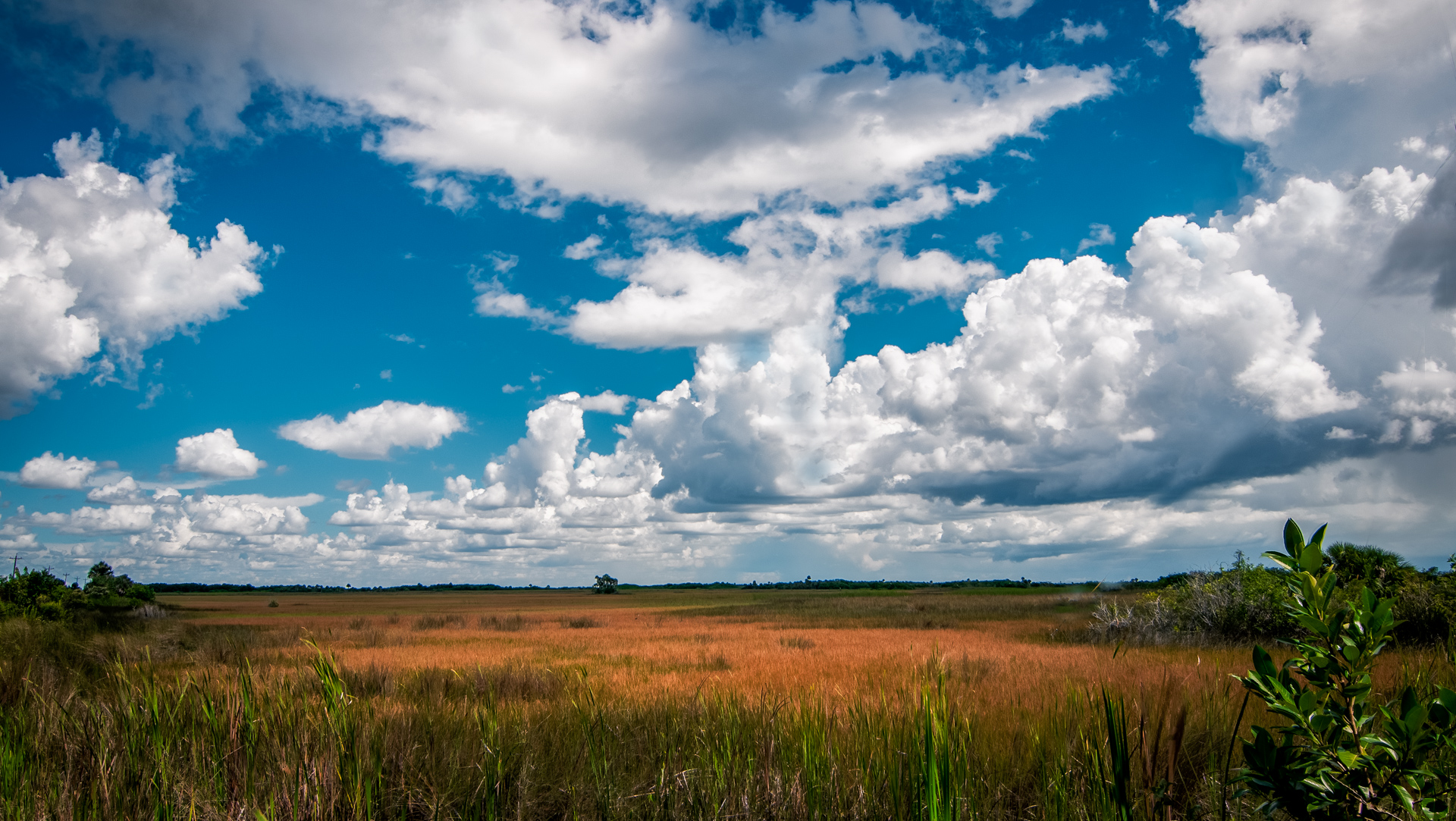 Florida’s Everglades is truly a river of grass. Or more accurately, it used to be. Before two highways cut across the southern tip of the state and the heart of the Everglades, and before much of the land was drained for agriculture, the Glades was a wide, shallow, slow-moving river stretching from Lake Okeechobee to the southern tip of Florida. Much of the “river” is covered with sawgrass, a coarse marsh grass. Hence, the name River of Grass.

The plight of the Everglades was brought to the public’s attention in 1947 with the publication of Marjory Stoneman Douglas’ influential book, “The Everglades: River of Grass.” The book detailed the degradation of the Everglades’ ecosystem and, coincidentally, coincided with the opening of the Everglades National Park. Since then much has been said about restoring the Glades, but too little has been done. A victim of Washington and Florida politics and influence peddlers.

There’s much more on the Everglades. Just click here. And thank you