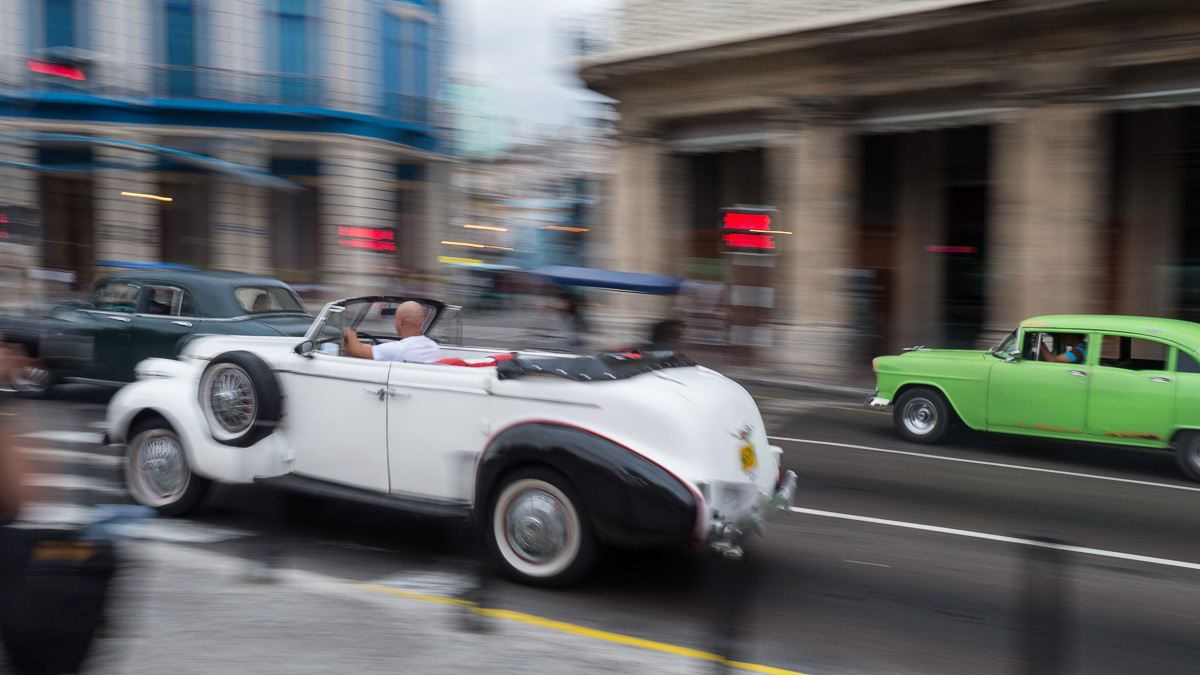 Havana’s ubiquitous Yank Tanks are still on the move, even after well over 50 years and hundreds of thousands of miles. Like the Eveready Bunny, they just keep going and going. Thanks to the ingenuity and tenacity of the Cuban people. It could be said that these mechanics and parts’ fabricators are the curators of the largest living classic car museum in the world.

With the advent of the Cuban Embargo in 1961, American expats and wealthy Cubans fled the island leaving an estimated 150,000 American cars behind. During the 50s, Cuba imported more cars from Detroit than any other nation in the world. More Buicks, more DeSotos, more Cadillacs. And, of course, scores of Fords and Chevys.

If you can spare about a hundred seconds please take a look at this lighthearted video of Havana’s Yank Tanks.

The Colors of Haiti