Not too far from my home exists a small rag-tag fleet of shrimp boats. It saddens me to see these once proud trawlers fall into disrepair as they diminish in number. But, I love photographing them. There is a rugged romanticism which is very appealing. 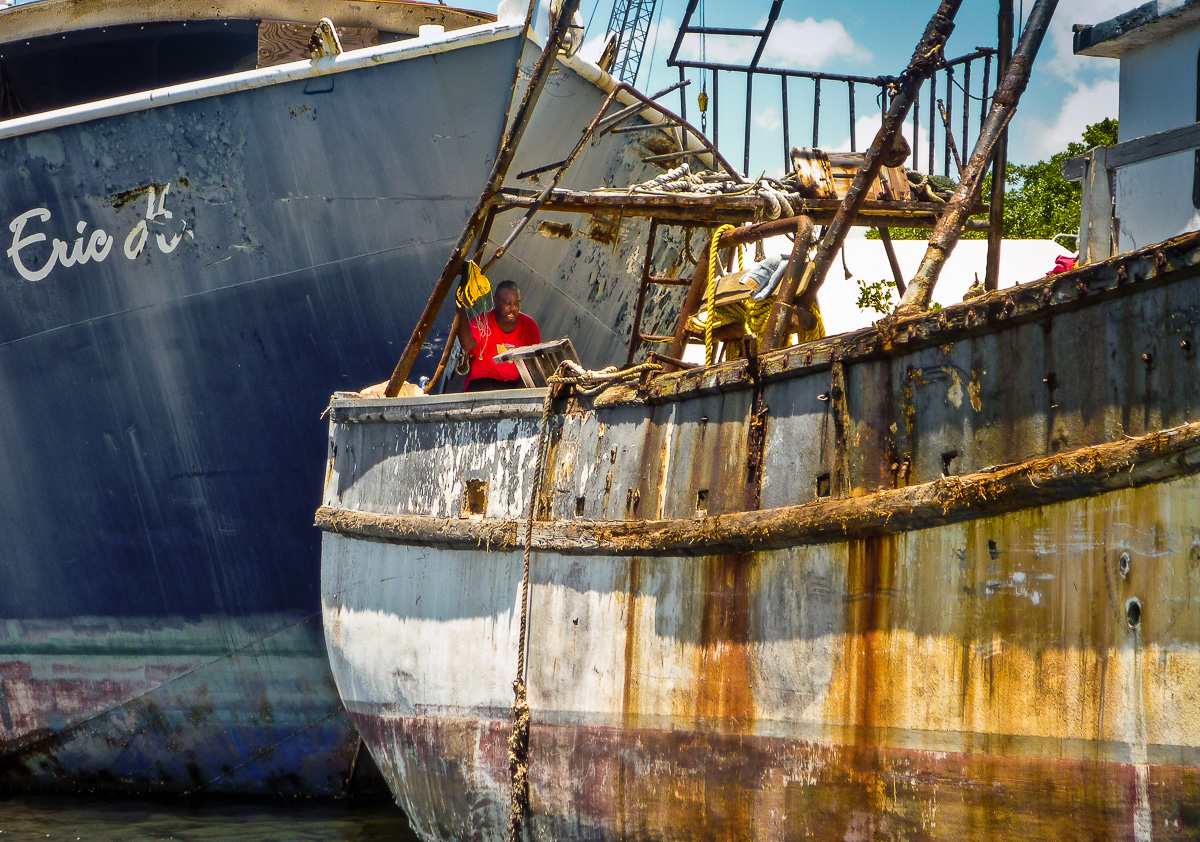 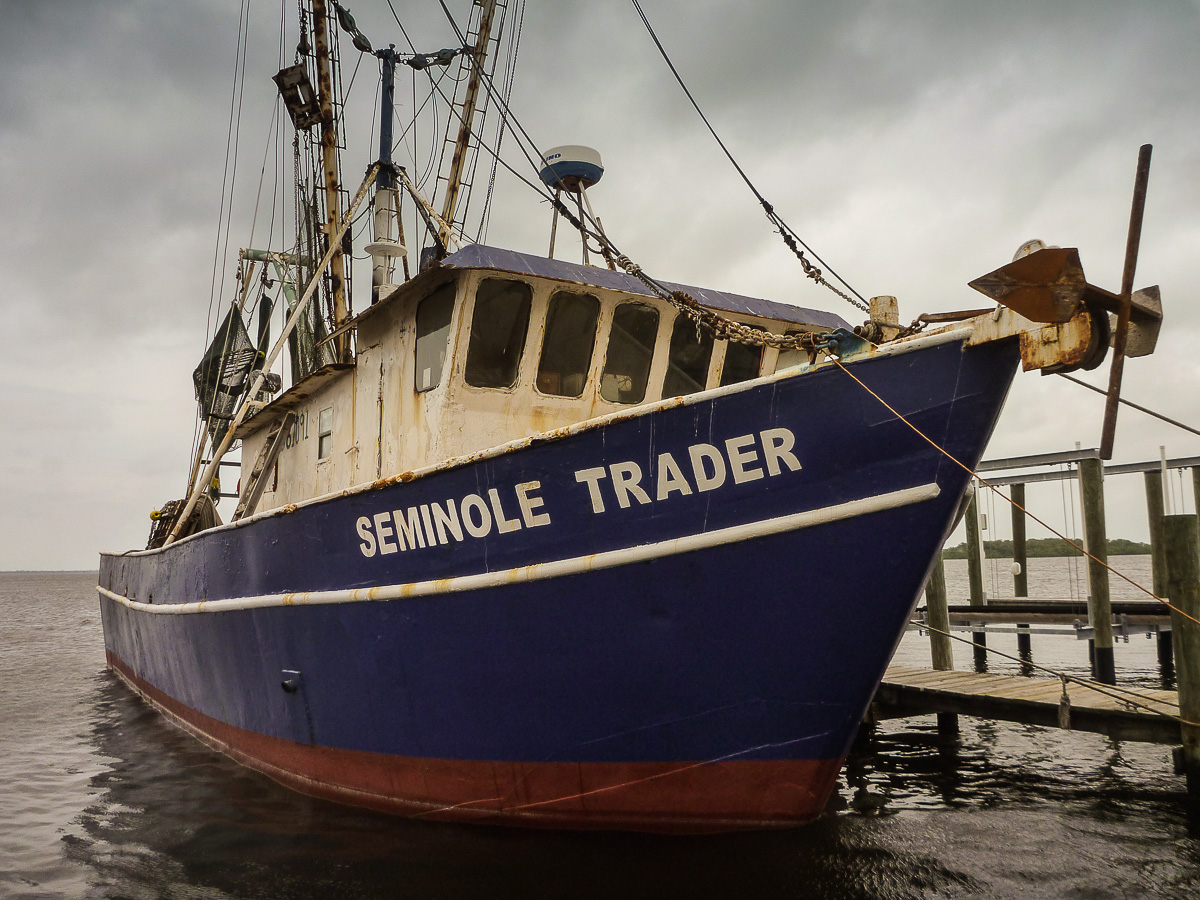 We find beauty in decay. Perhaps because we realize there is impermanence in everything, including ourselves. An attempt to pause the inevitable, to momentarily linger. 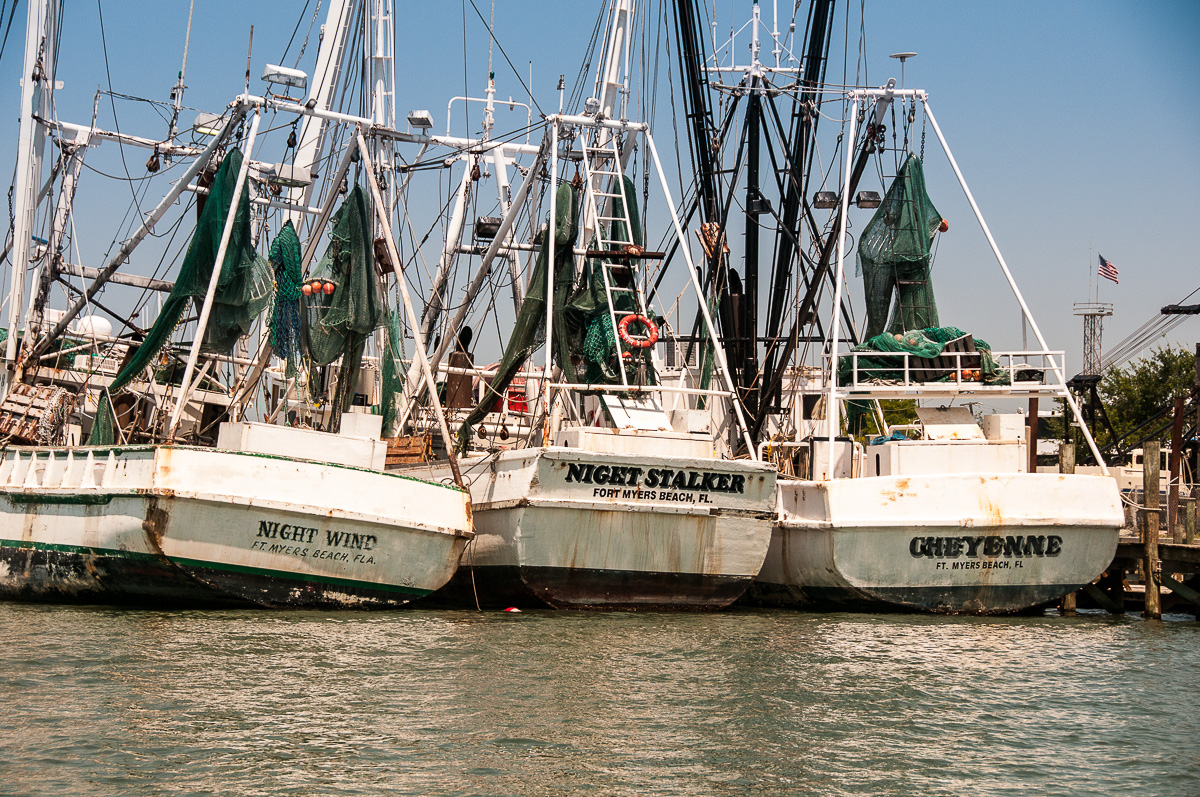 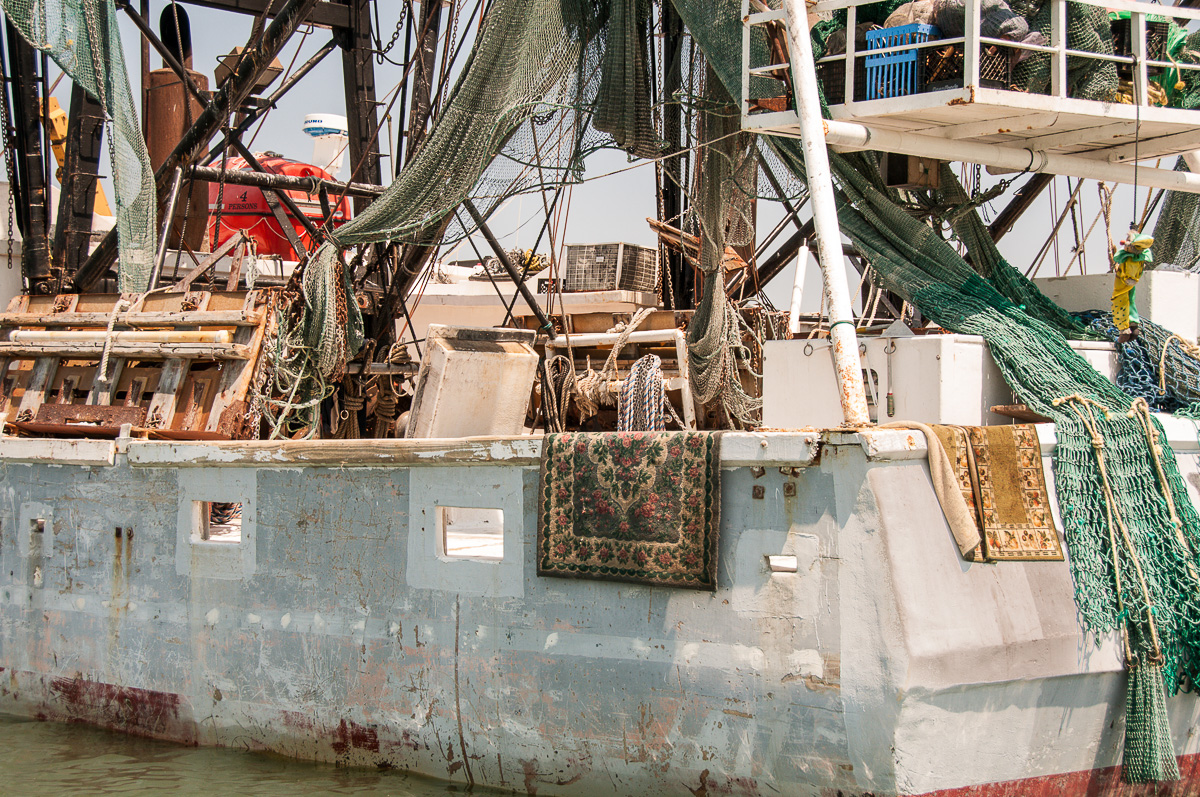 Shrimping has always been a hard way to make a living, even more so today. Fuel prices have skyrocketed and the fishing season and net configuration is controlled by the government. 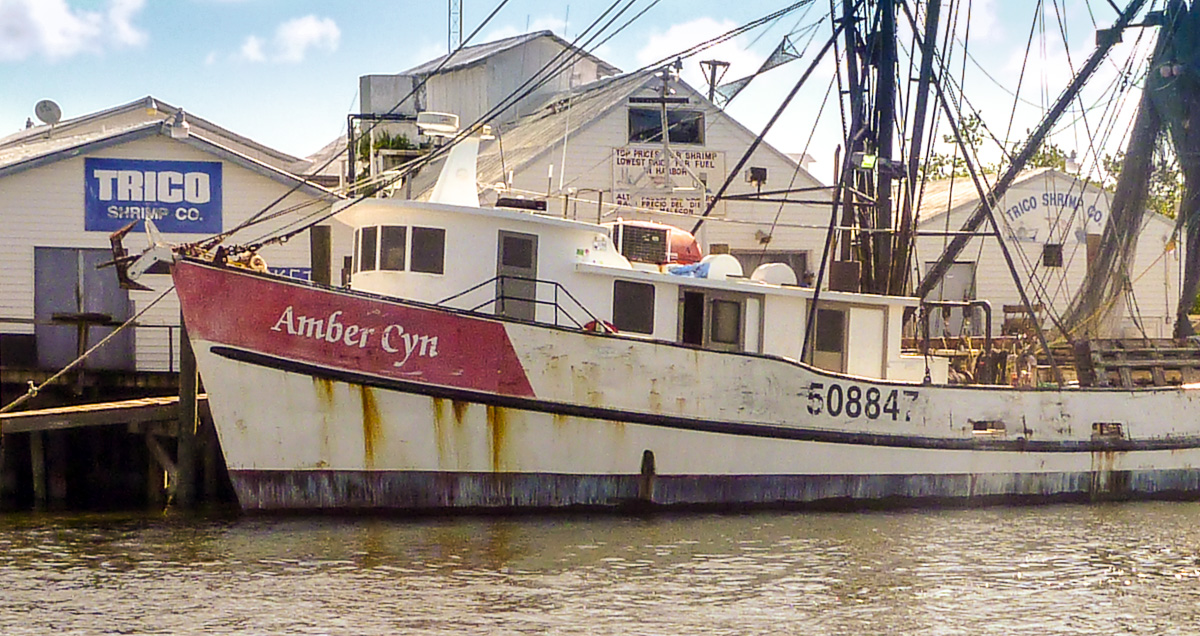 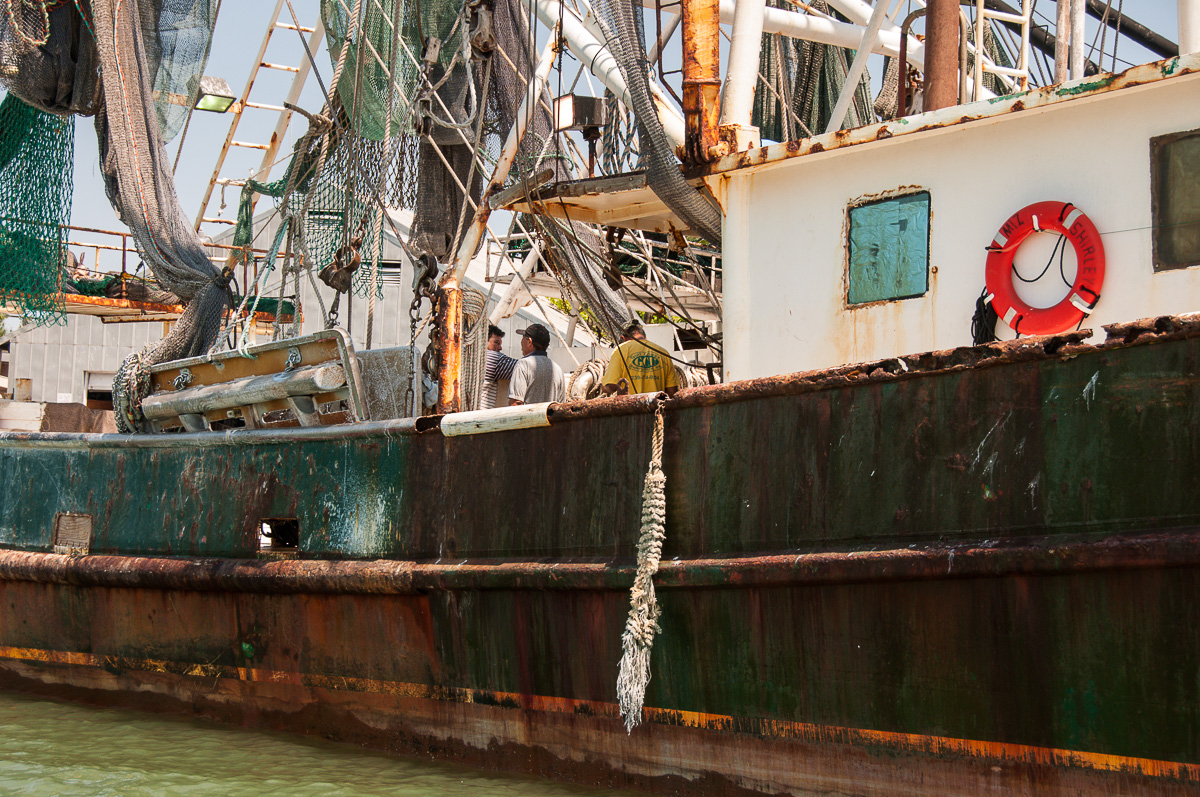 But, shrimpers are a tenacious lot. For many, it is a family business that has been passed down for generations. Their boats often named after women, real or imagined, in the captain’s life. 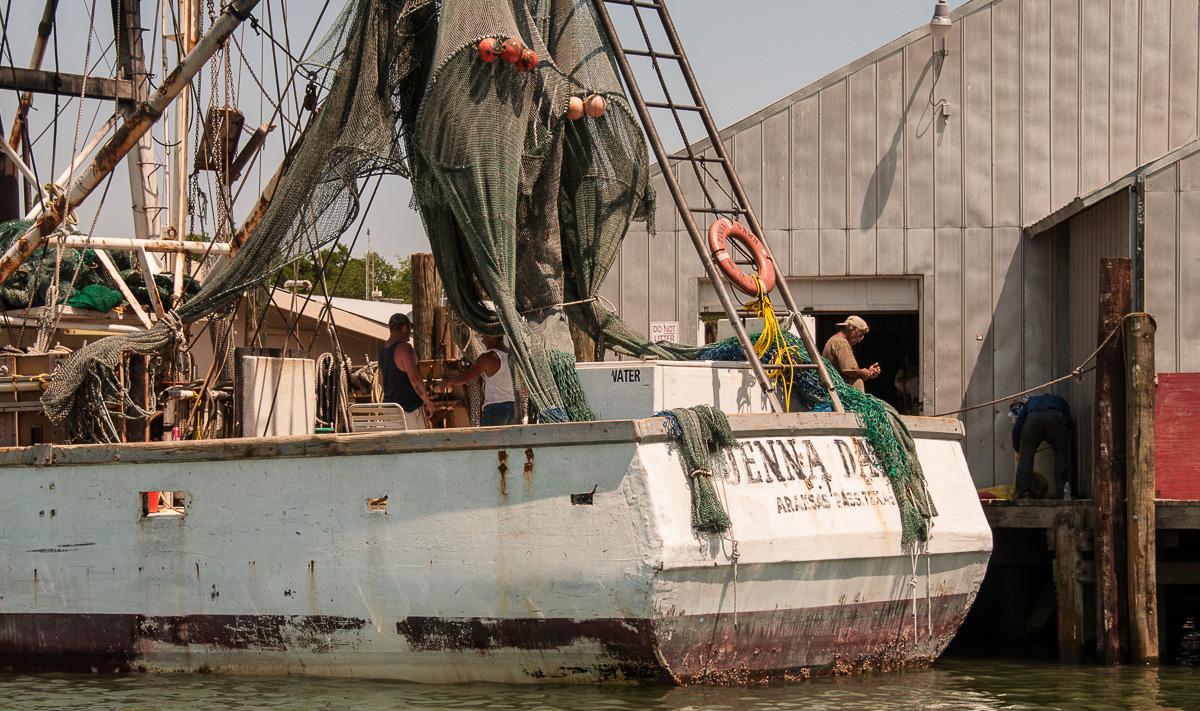 These much sought after, delectable crustaceans are found in most of the planet’s warmer waters.They can be caught, frozen, and shipped from Asia and elsewhere for less than the breakeven point for our local fisherman. Sound familiar? 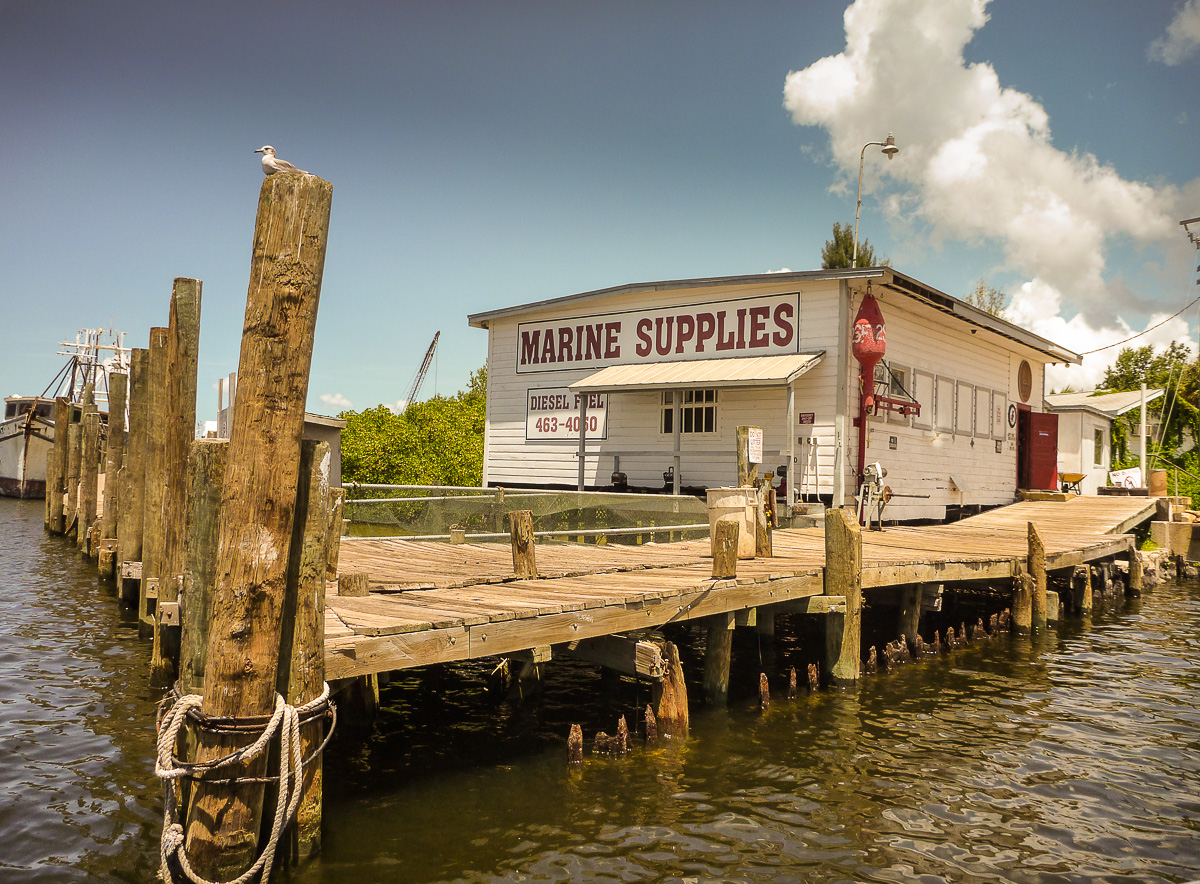 And then there is aquaculture, the farm raising of shrimp and prawns. Once you see it you don’t want to eat it. But it is a growing segment of the seafood market and with little regulation, especially overseas. Personally, I will not knowingly eat farm raised seafood. 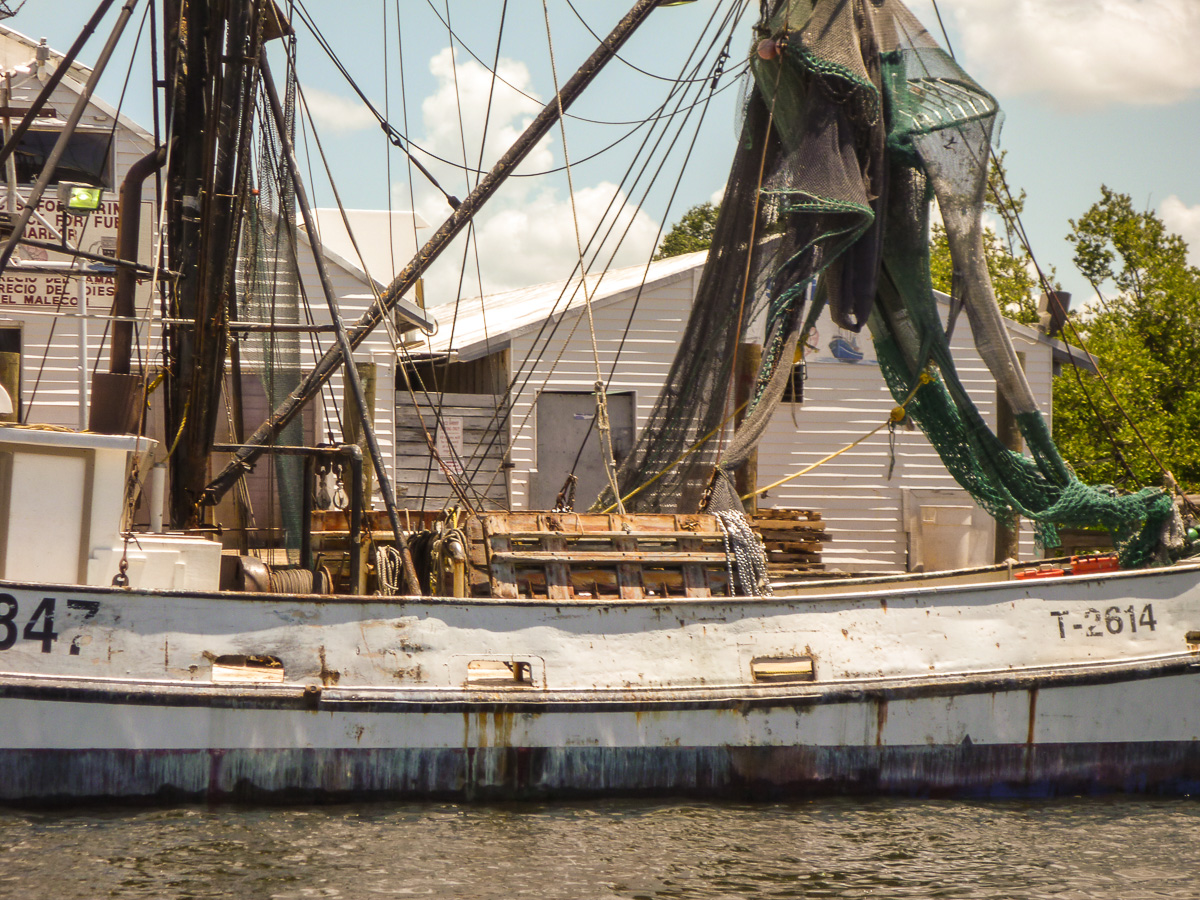 Shrimp farms are a scourge on the earth, frankly, from an environmental point of view. They pour huge amounts of pollutants into the ocean. They also pollute their next-door neighbors. 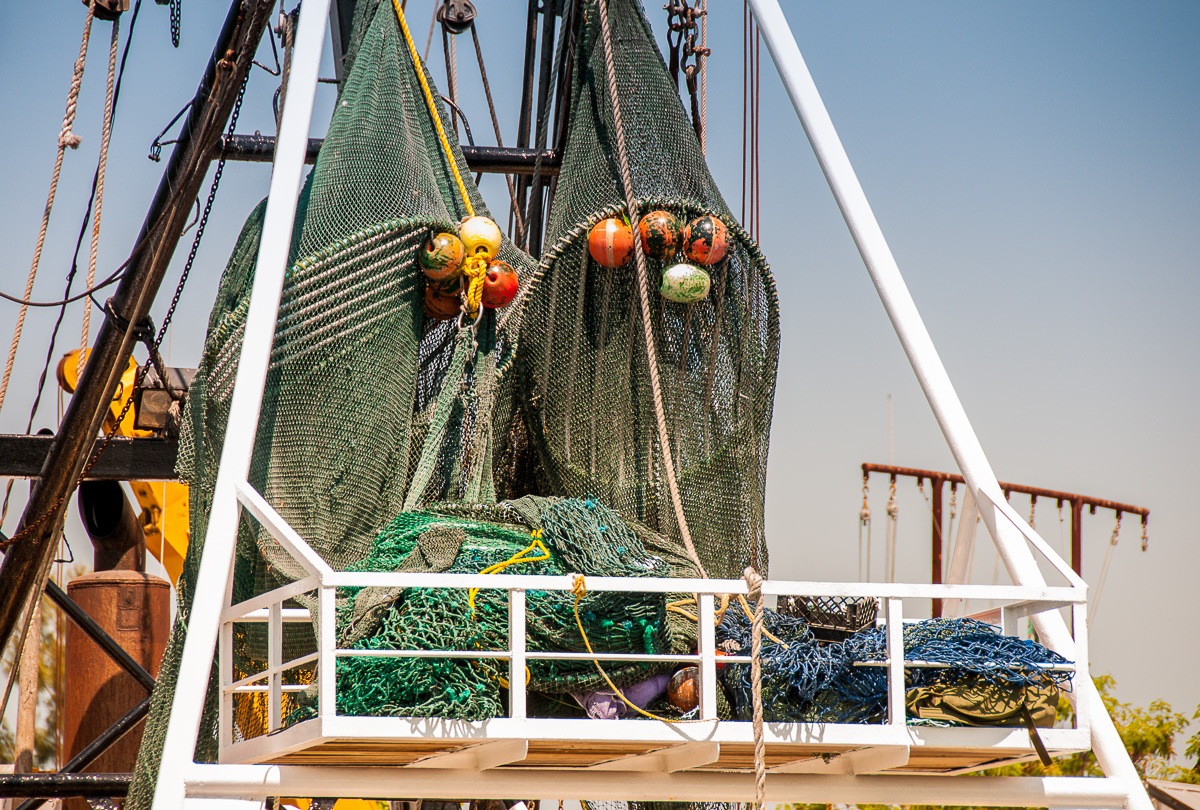 How do we satisfy the ever increasing global demand for protein without harvesting our resources to extinction? 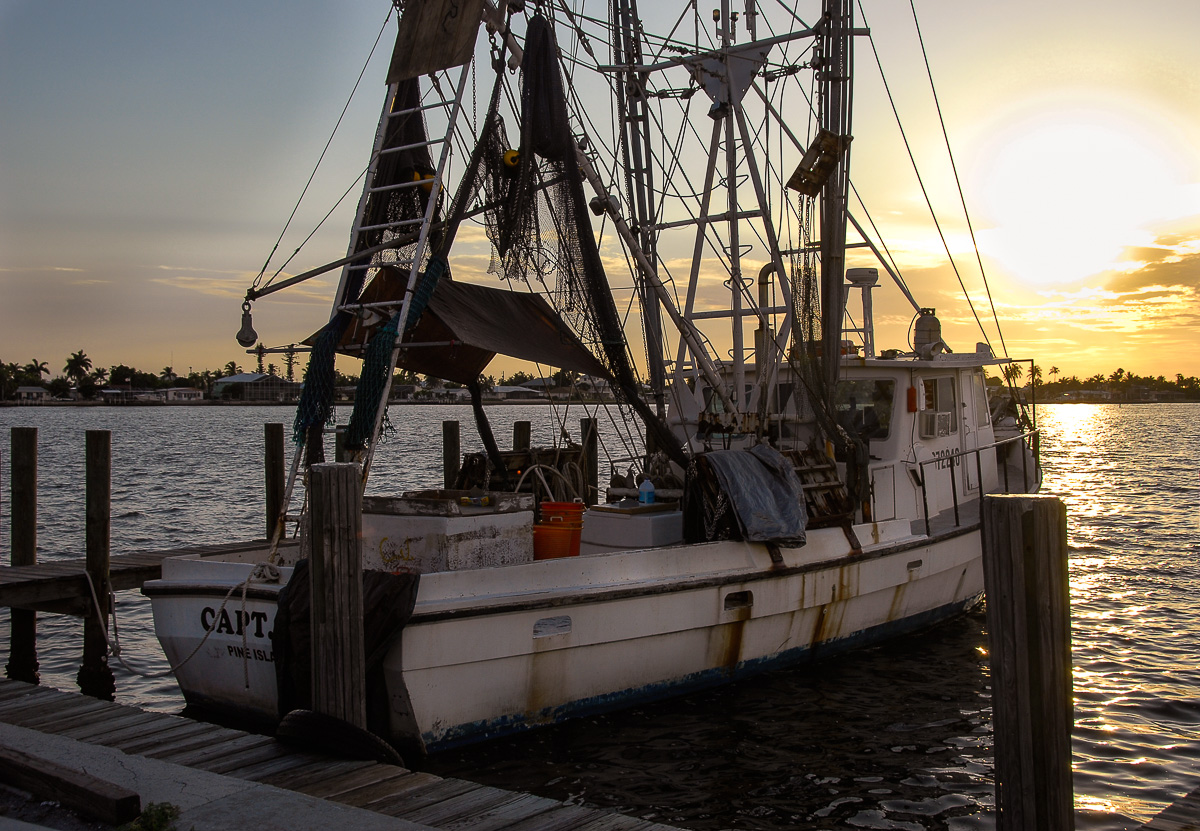 In Bali – Rice is Life