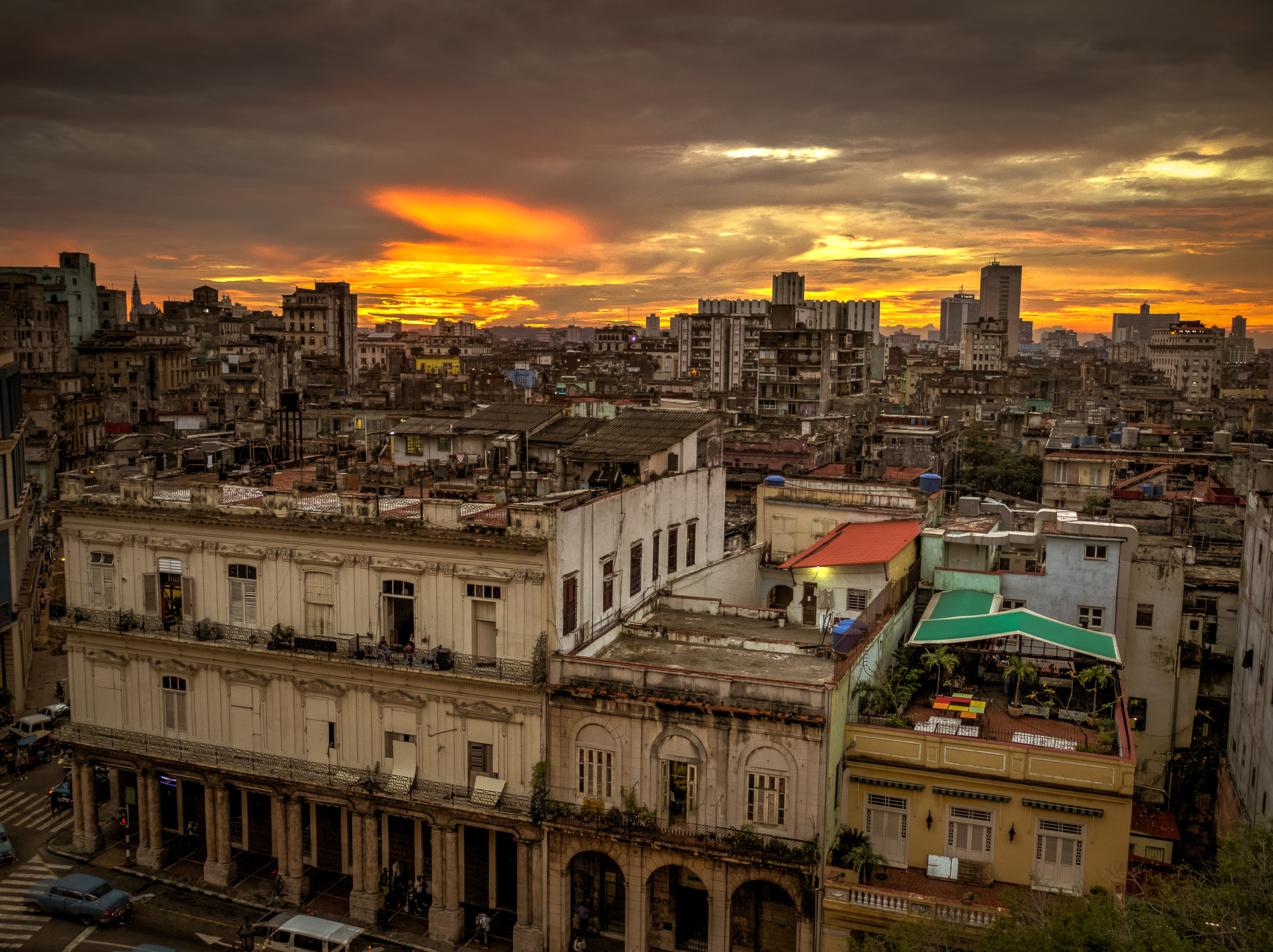 2015 has been a busy year. We were in Cuba twice, Prague, Czech Republic, and Budapest, Hungary. Plus I completed an aerial photography project of the islands in Pine Island Sound, Florida, where I live.

In the first image, above, the sun sets over the Havana skyline. 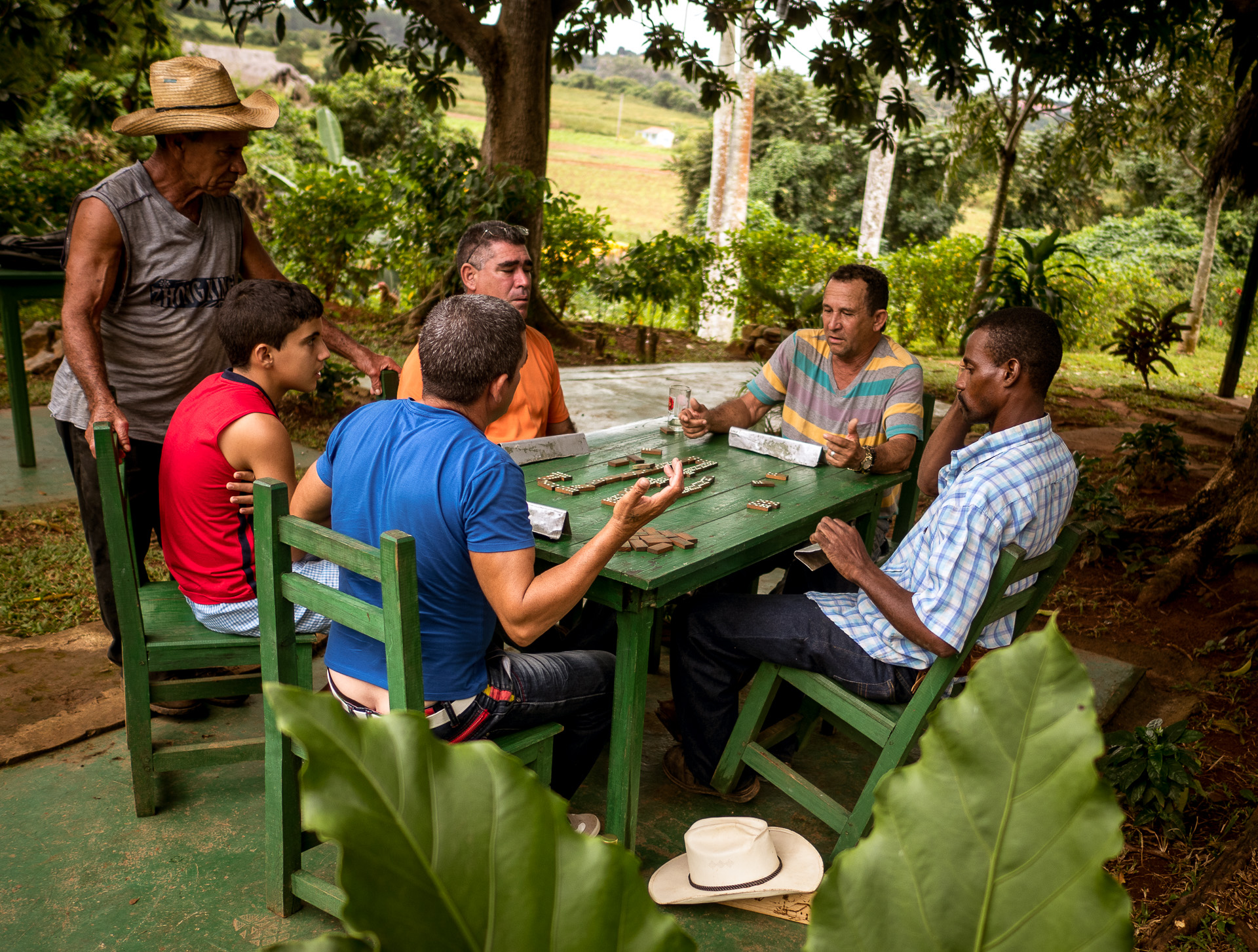 Farm hands argue over a “friendly” game of dominos at the end of the day’s work on a tobacco farm in Vinales, Cuba. 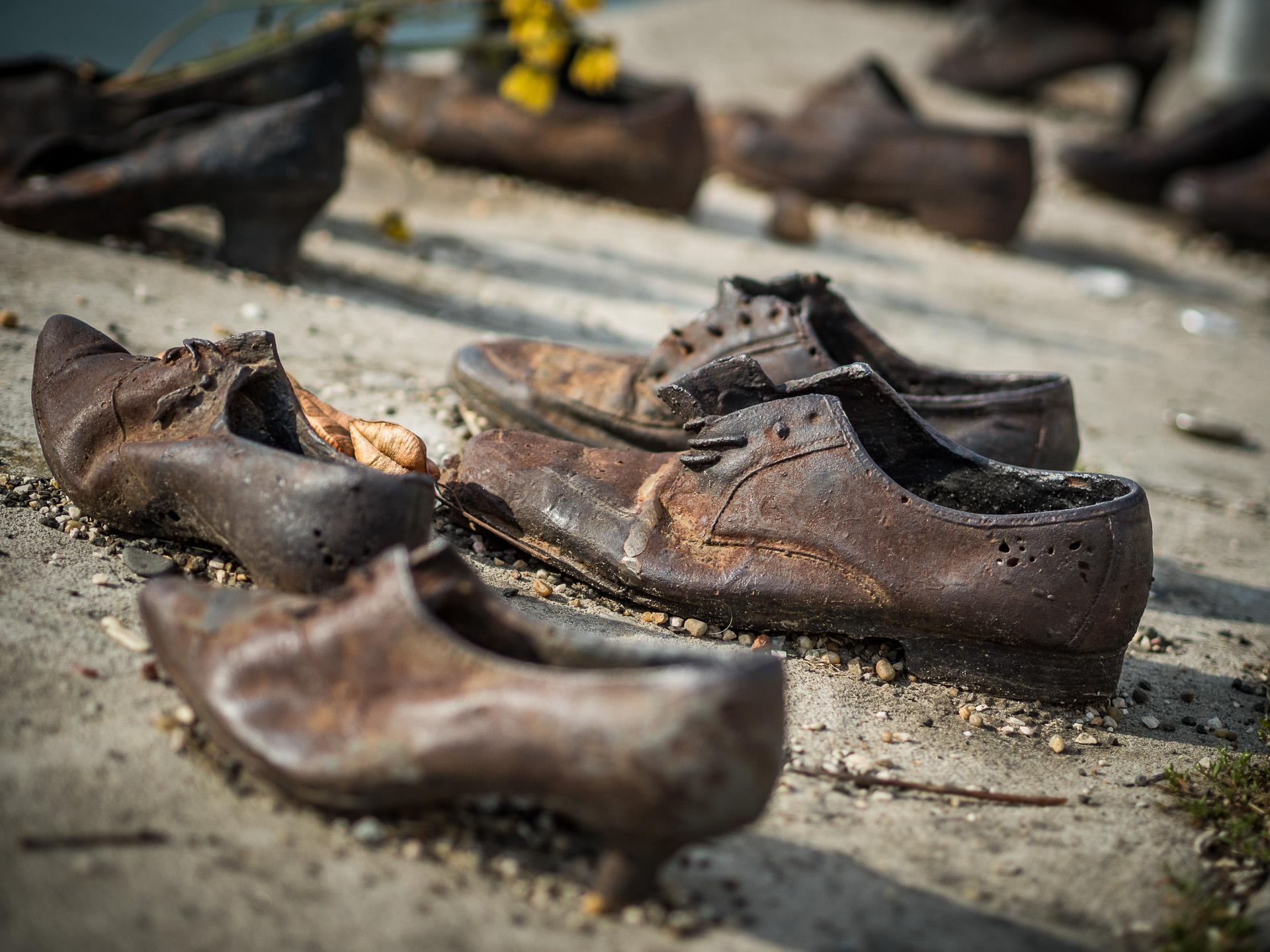 Shoes on the Danube is a memorial on the bank of the Danube River in Budapest, Hungary, to Jews killed in World War II. Hundreds of bronze shoes line the seawall in solemn remembrance of war’s atrocities. 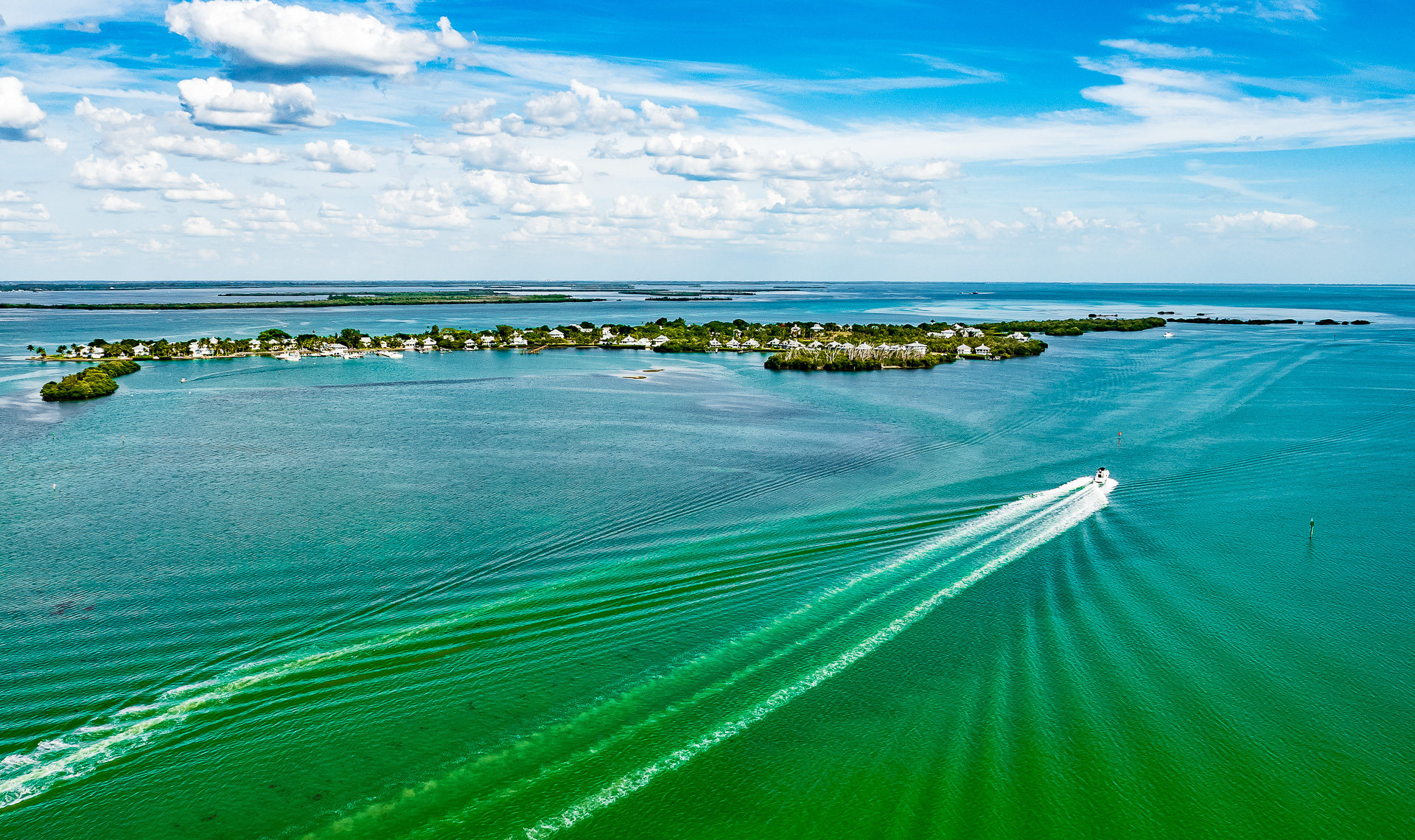 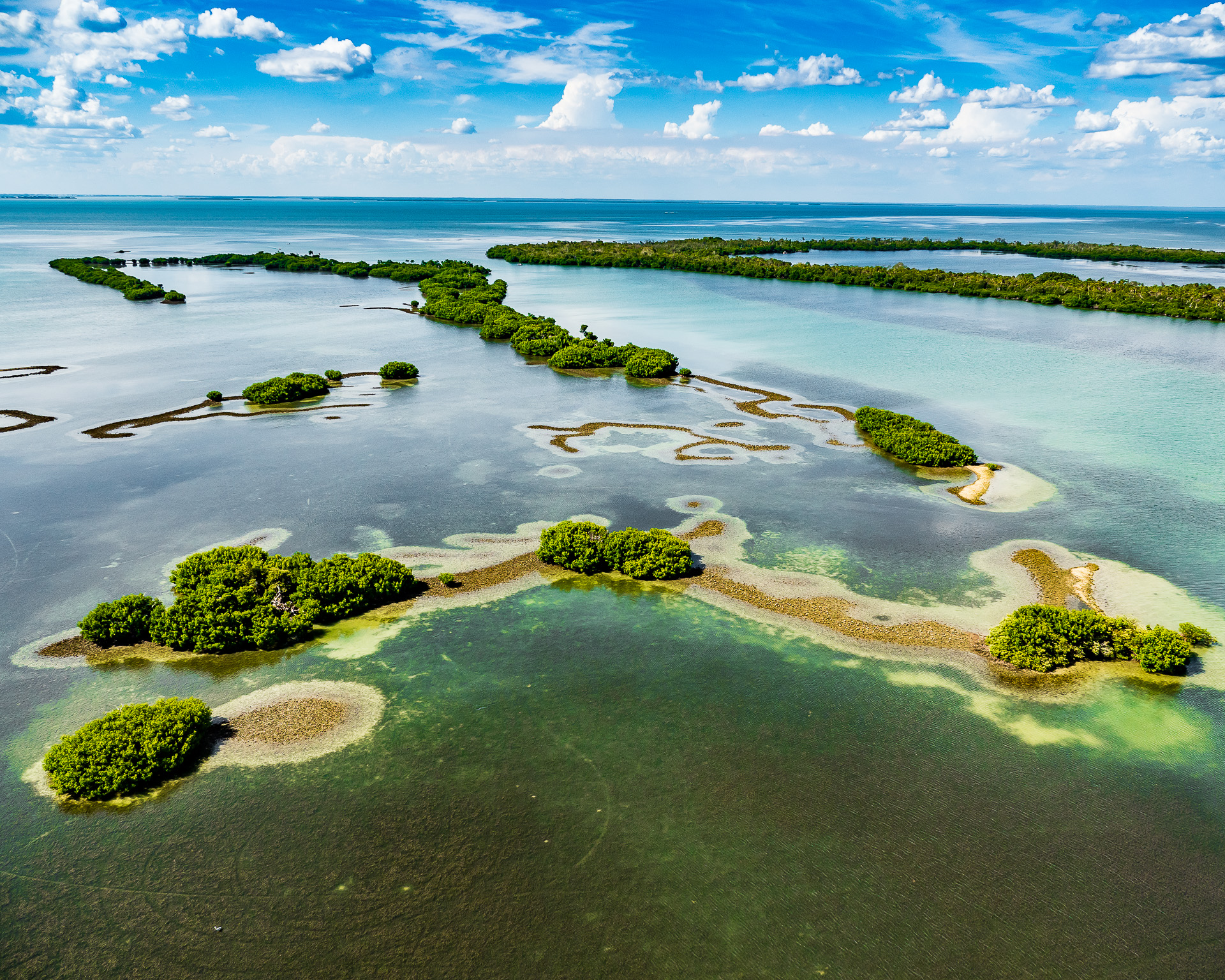 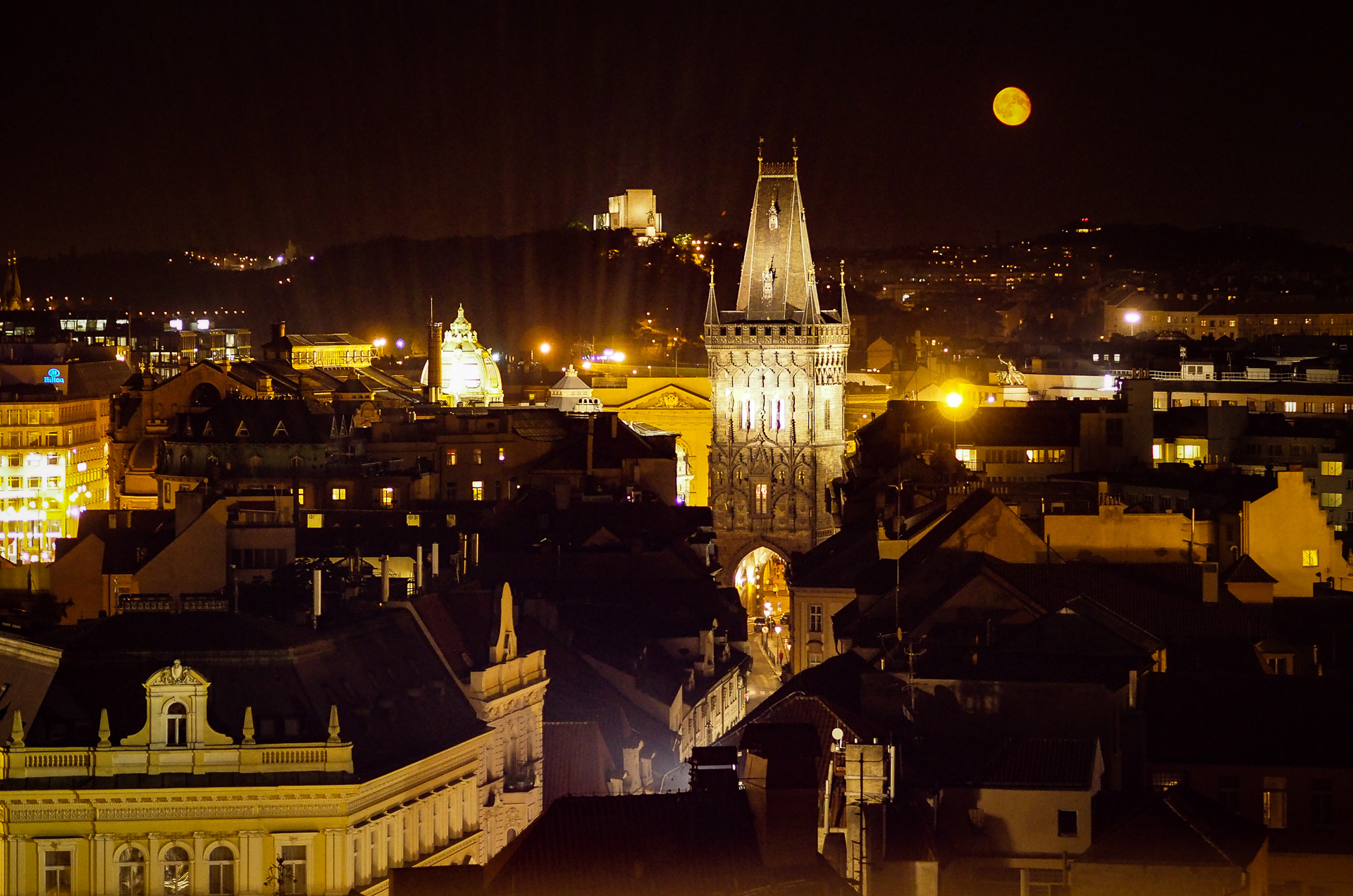 The moon rises over Prague’s Old Town Square on a late summer’s eve. 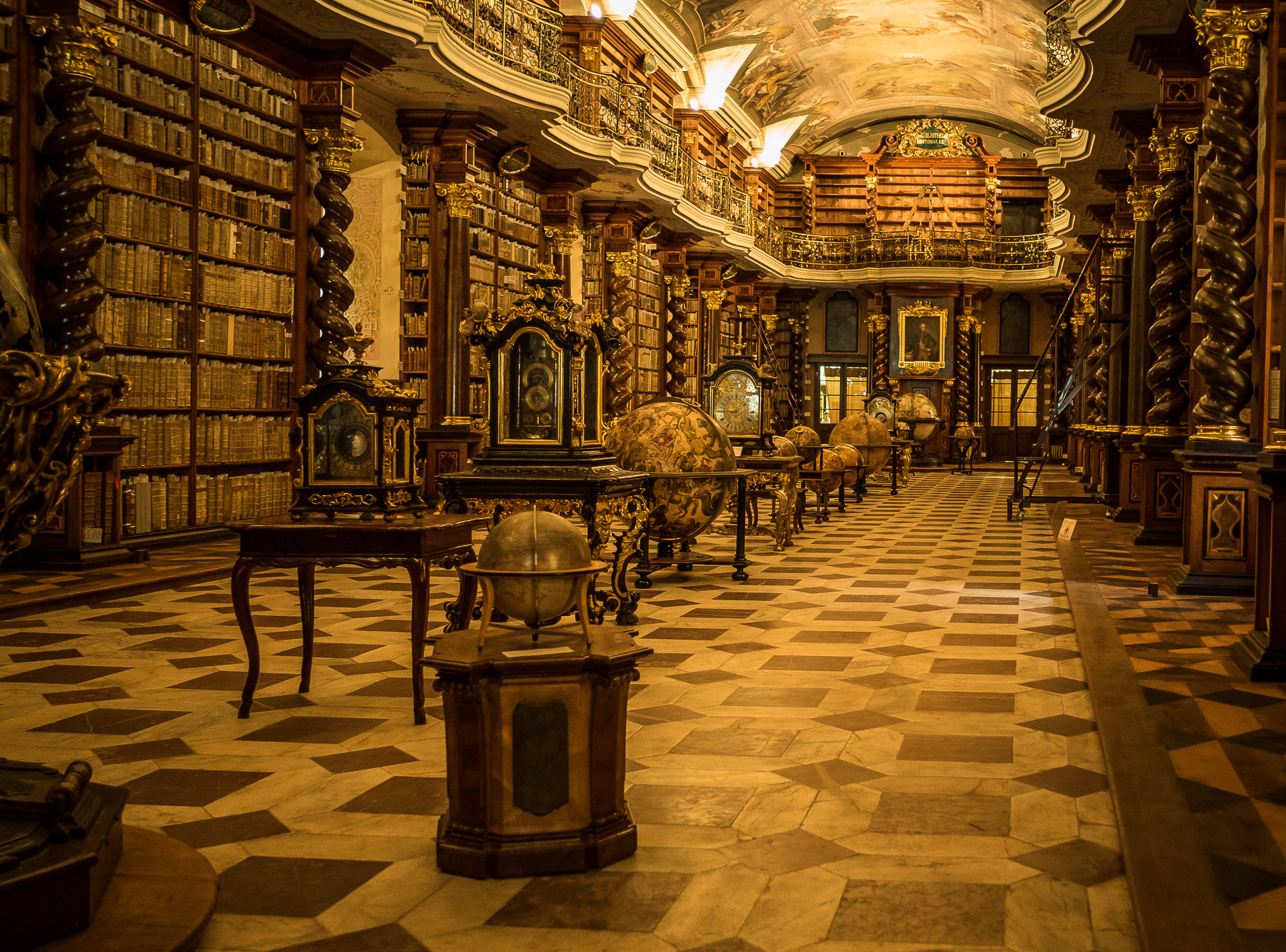 The Theological Hall, a beautiful baroque library, is part of the National Library of the Czech Republic. It is located in the historical Clementium in Prague. In addition, to the many original volumes, there are many astronomical and terrestrial globes, 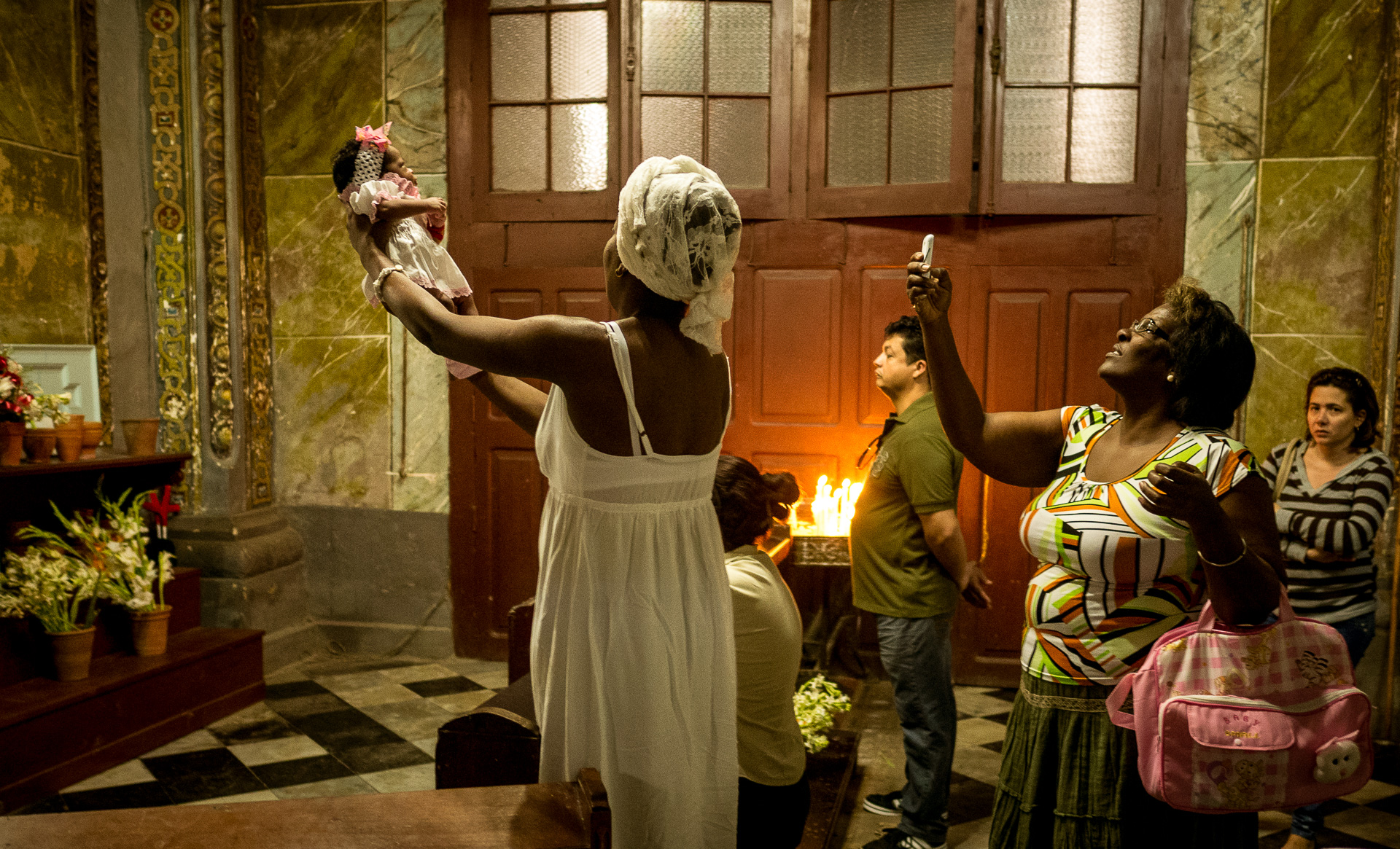 A young mother asks the Virgin of La Merced’s blessing for her 16-day old daughter at the altar of  Iglesia de La Merced  in Habana Veja. 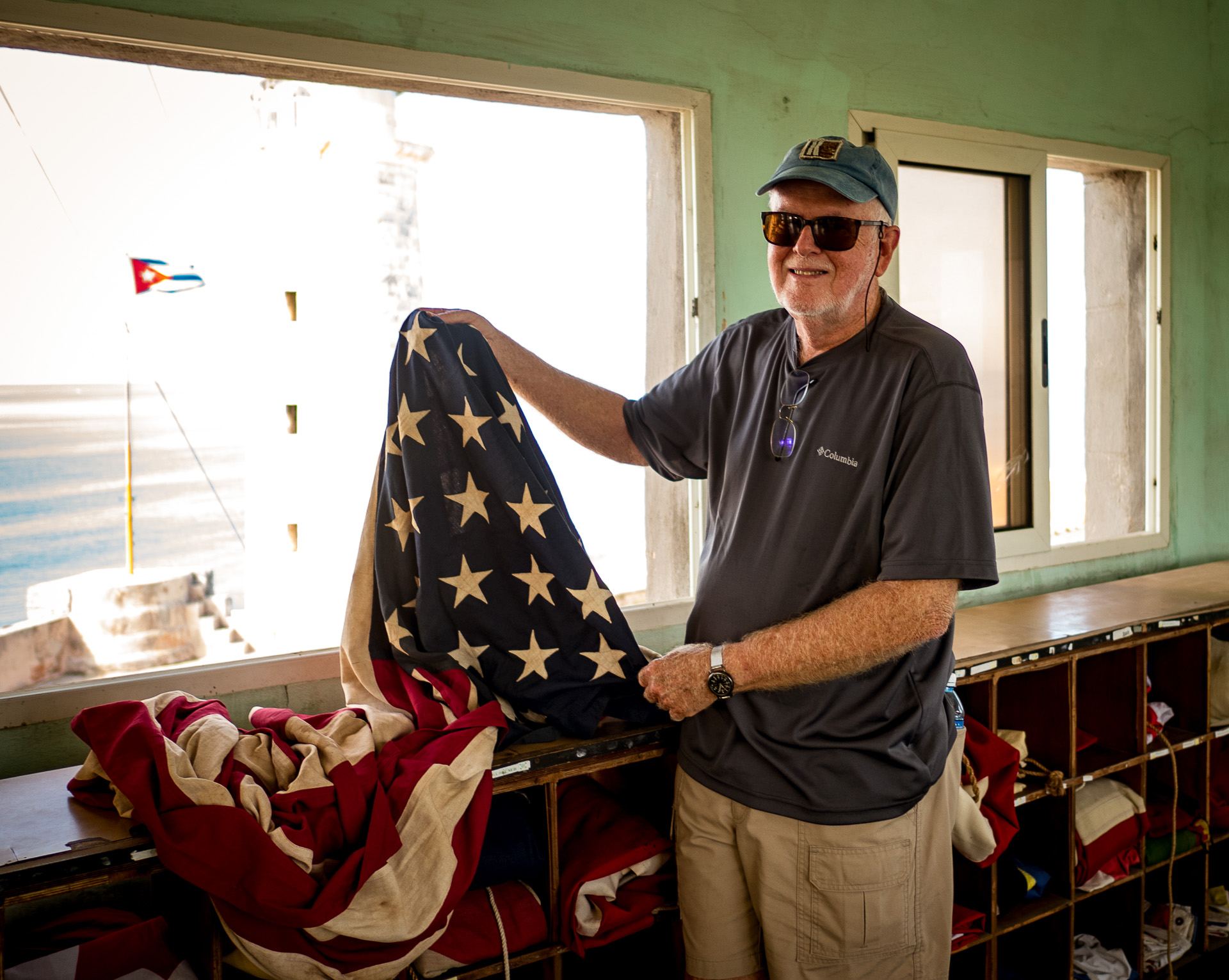 On a recent visit to El Morro Castle overlooking Havana’s harbor, the harbormaster invited me up to his office. There he watches and records the comings and goings of all the ships as they pass through the port’s entrance. He graciously showed me his log books as we attempted to chat though neither knows the other’s language. “Americano?” he asks. “Si,” I reply. My new friend smiles and starts looking through the assortment of flags stored in his office. He finds what he is searching for. The Stars and Stripes. Unfolding it, he tells me this very flag last flew here in 1961 at the beginning of the Embargo and has remained in its cubby hole ever since. The highlight of my year’s travel.