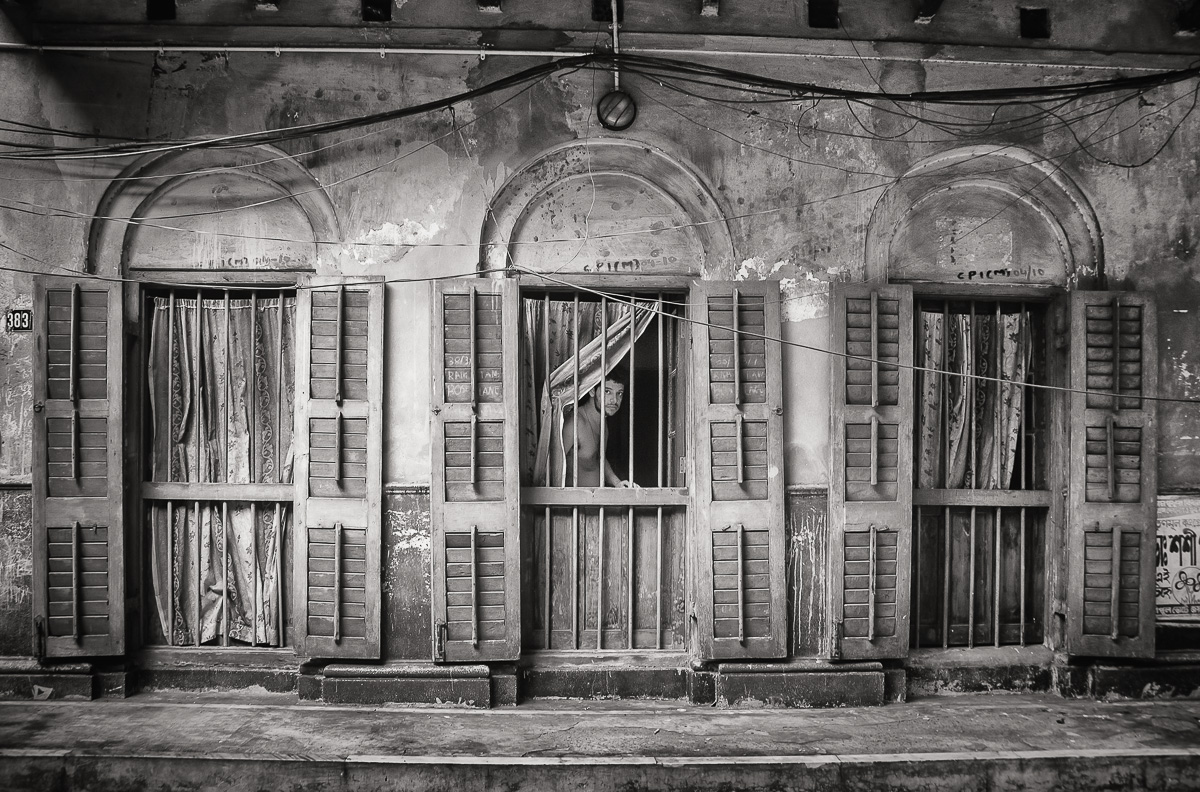 …there was no doubt that Calcutta produced more writers than Paris and Rome combined, more literary reviews than London and New York, more cinemas than New Delhi, and more publishers than the rest of the country. Every evening its theaters put on several theatrical productions, countless classical concerts and recitals at which everyone, from a universally renowned sitarist like Ravi Shankar to the humblest of flute or tabla players, was united with the popular audiences before whom they performed in the same love of music.

___Dominique Lapierre in The City of Joy,

It seems as though time has stood still for the past sixty years in much of Kolkata. As the former capital of India, it was the birthplace of modern Indian literary and artistic thought. Though once the country’s leading city, Kolkata has experienced a steady economic decline, in the decades following India’s independence in the late 1940’s.

The population of this mega city is estimated to be over 14 million. The third largest in India and the sixteenth largest in the world. Kolkata is as much a collection of hundreds of neighborhoods and slums as a big city. And life happens in the streets and alleyways of these neighborhoods. Under the watchful eye of the residents. We had not taken many steps into Bose Lane before nearly everyone was aware of our presence. But everyone is busy. Across the alleyway from 383, two Ambassador taxis are being repaired by several young men. The engine of one yellow cab sits on the ground next to it. Down the way, kids are being kids, playing and then hamming it up for the photographer. A woman squats in her doorway preparing her family’s evening meal. And still further, two men sit on a stoop,catching up on the latest. Skinny dogs lay like worn out rugs, dozing in the afternoon sun. On the corner, a man prepares masala chai for a steady stream of customers.

And so it goes along one of the thousands of alleyways on a sunny afternoon in Kolkata.

There is much more on Kolkata/Calcutta here.

Art and the Blast Furnace